Molly Wright, who once lived months inside her car, knows the feeling of living without a proper roof over her head. 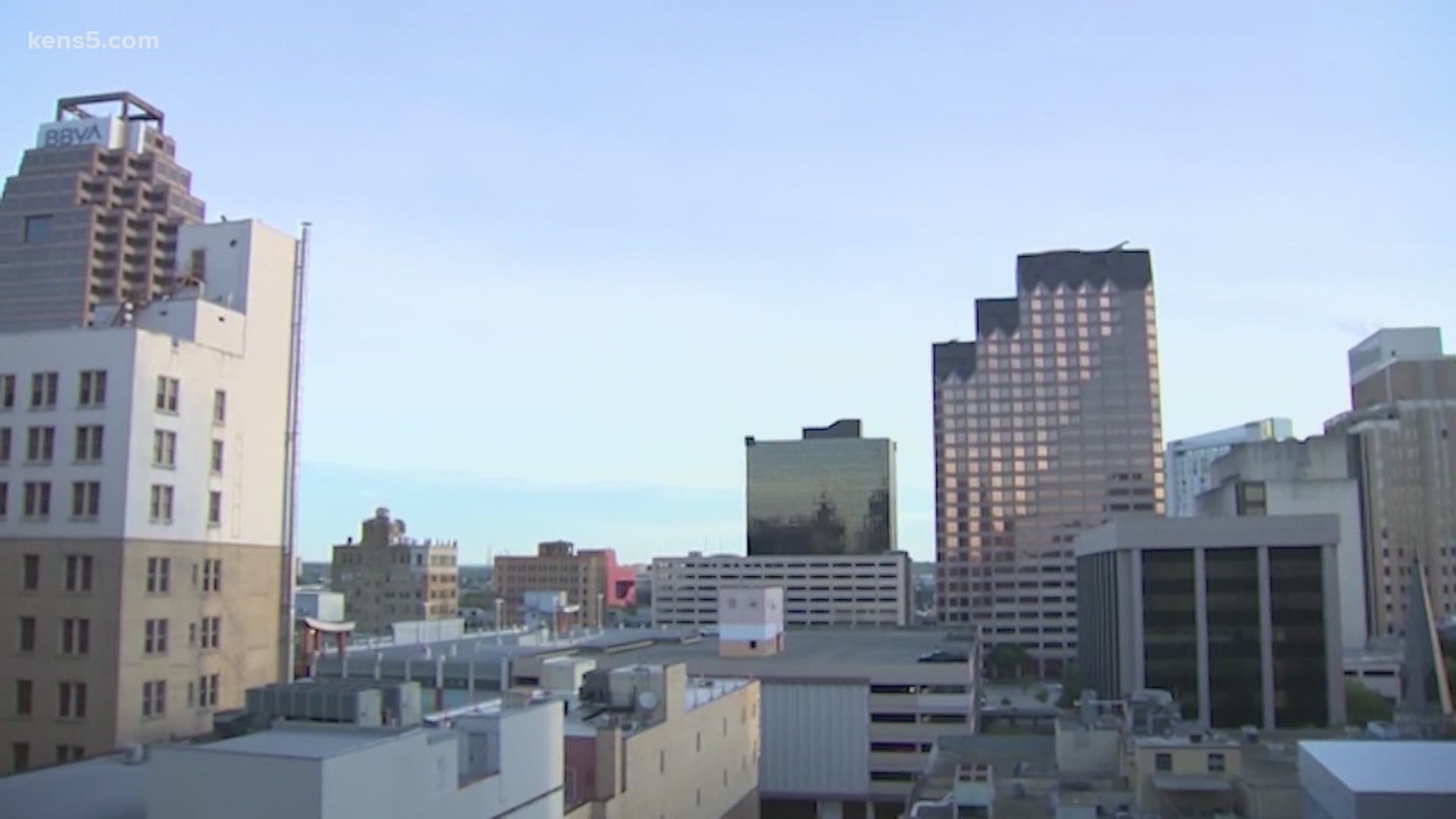 SAN ANTONIO — The Texas Supreme Court ruled to extend the state’s emergency relief program for tenants fearing eviction who are unable to pay monthly rent. But one San Antonio homeless advocate is skeptical about the temporary relief and believes there must be a permanent solution to alleviate the growing financial burden faced by renters.

The Texas Supreme Court’s decision extends the emergency relief program funded by the CARES Act through at least March 15. This comes following Congress’ passage of a $900 billion coronavirus relief bill, which extended the moratorium on evictions through January. But President Donald Trump has yet to sign the bill that includes proposed benefits for Americans such as $600 stimulus checks.

Wright said it’s likely more people could end up homeless on the streets of San Antonio, especially since she says the federal eviction moratorium does not protect everyone.

“Pre-COVID, we had an explosive number of people out on the streets and then COVID happened and the CDC declaration, the CARES Act property, all of that, it didn’t take care of every single renter,” Wright said.

Nearly half of San Antonio residents are renters, according to Texas Housers.

Wright, who once was homeless herself, knows what people are going through during these challenging and uncertain times.

Wright continues to work with city officials to form a permanent solution to aid those currently without a roof over their heads and people who are on the brink of homelessness.

“It’s very simple, just cancel the rents. Forgive the rents and for those landlords whose renters' rents were forgiven and canceled, you can forgive their mortgages,” she said.