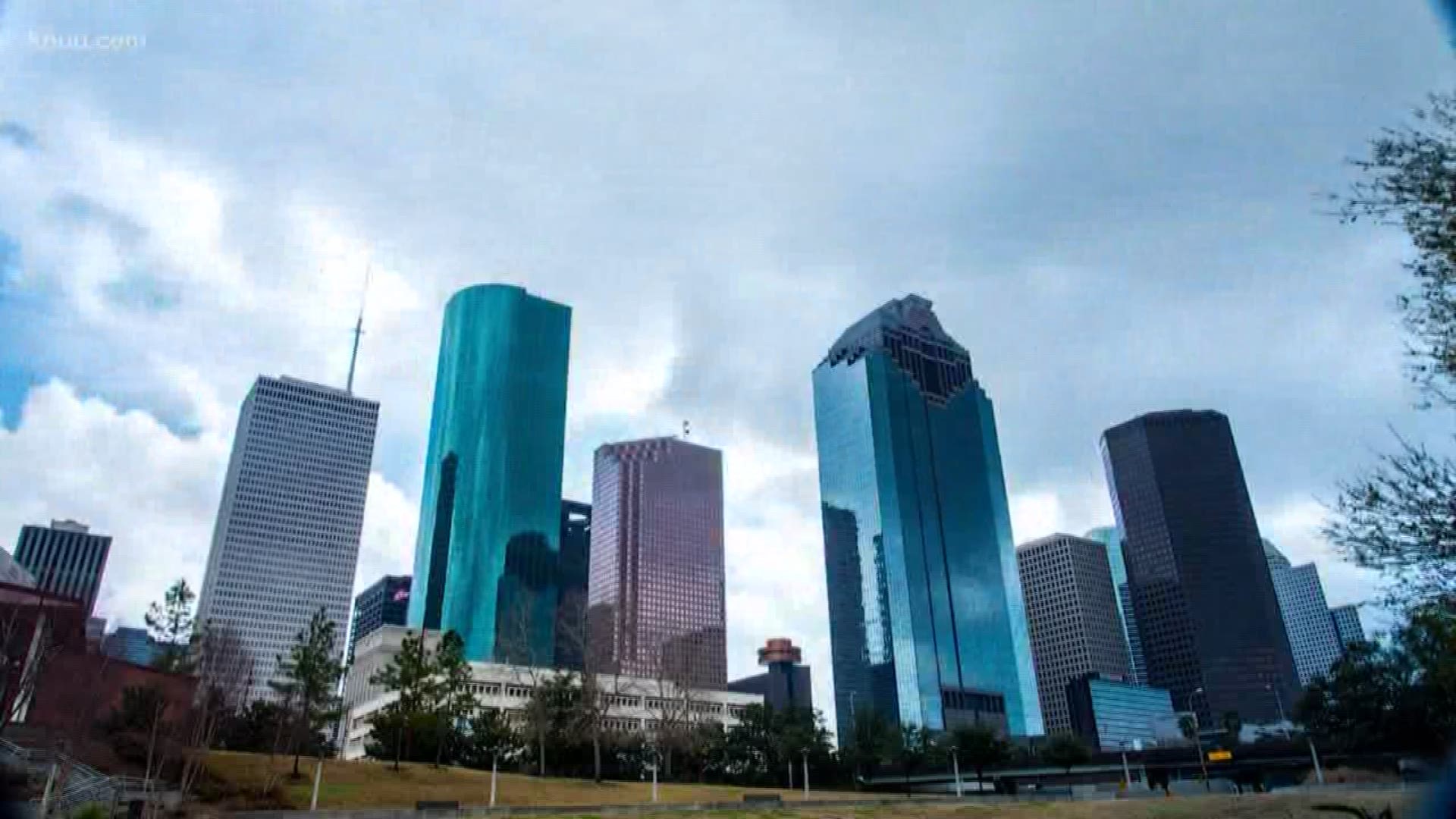 HOUSTON — The United States is home to the 328 million people, the first man to walk on the moon and the world’s most tornadoes.

Despite that, our population continues to grow, and it's not slowing down.

The state that grew the most since 2010 was Texas, of course.

As of July 1 2018, more than 3.5 million people had packed their bags and headed to the Lone Star State since 2010. That’s the most growth over any other state. Florida and California follow behind.