Carlos Hernandez Vasquez, 16, was the fifth minor since December to die after being apprehended by border agents. 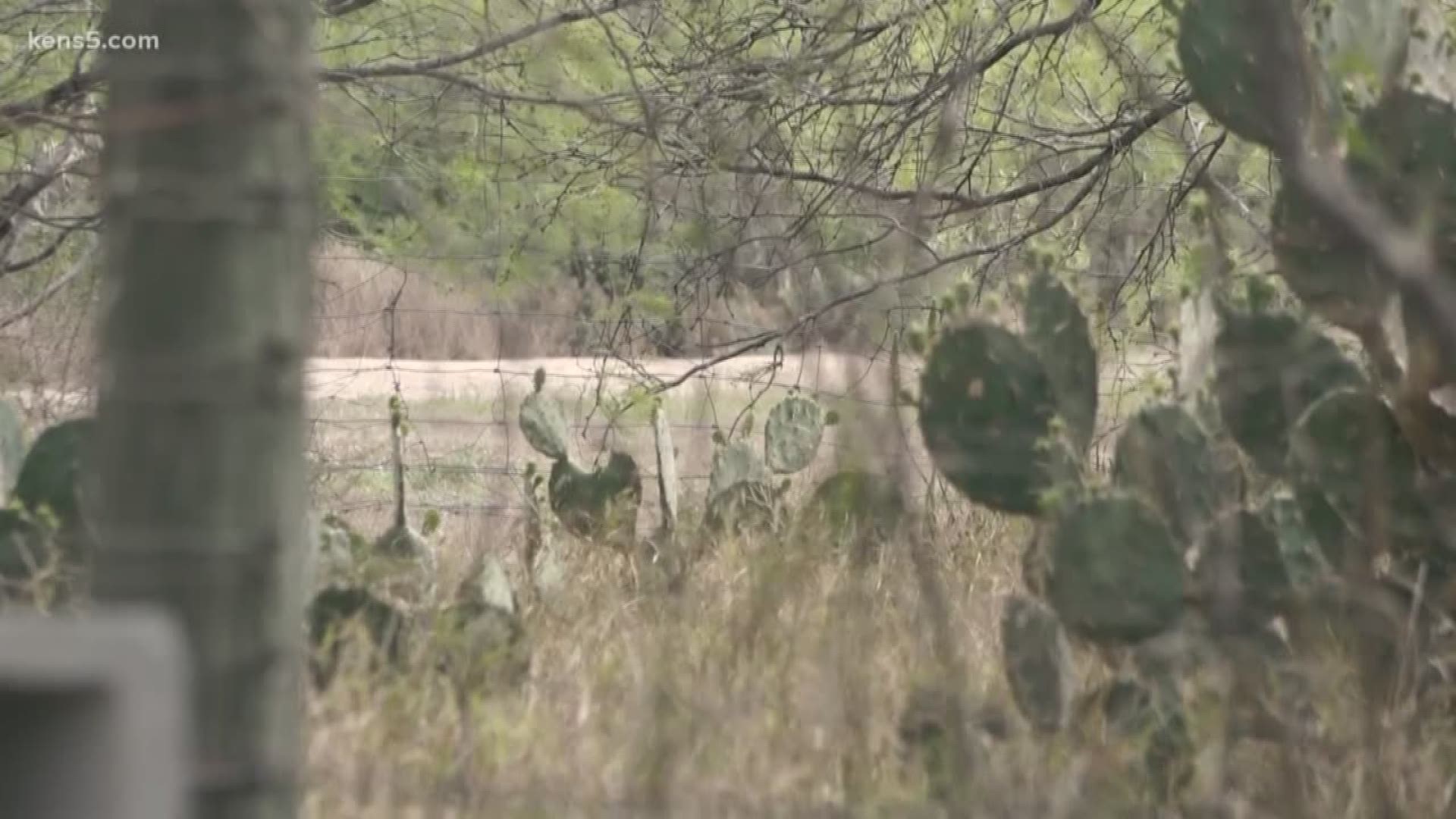 HOUSTON — U.S. border agents have temporarily closed their primary facility for processing migrants in South Texas one day after authorities say a 16-year-old died after being diagnosed with the flu at the facility.

In a statement released late Tuesday, U.S. Customs and Border Protection said it would stop detaining migrants at its processing center in McAllen, Texas. CBP says "a large number" of people in custody were found Tuesday to have high fevers. The agency says it is working to provide medical treatment to all those with fevers.

Migrants apprehended in the Rio Grande Valley will be held at other locations until the situation is resolved, the agency said.

The processing center is a converted warehouse that holds hundreds of parents and children at a time in large, fenced-in pens.

CBP said Monday that a 16-year-old from Guatemala died after being detained at the facility for six days, twice as long as generally allowed by U.S. law. After being diagnosed with the flu on Sunday, Carlos Hernandez Vasquez was transferred to a smaller Border Patrol station, where he was found unresponsive Monday.

Carlos was the fifth minor since December to die after being apprehended by border agents.