Teachers at Granbury get $100 from district to buy school supplies 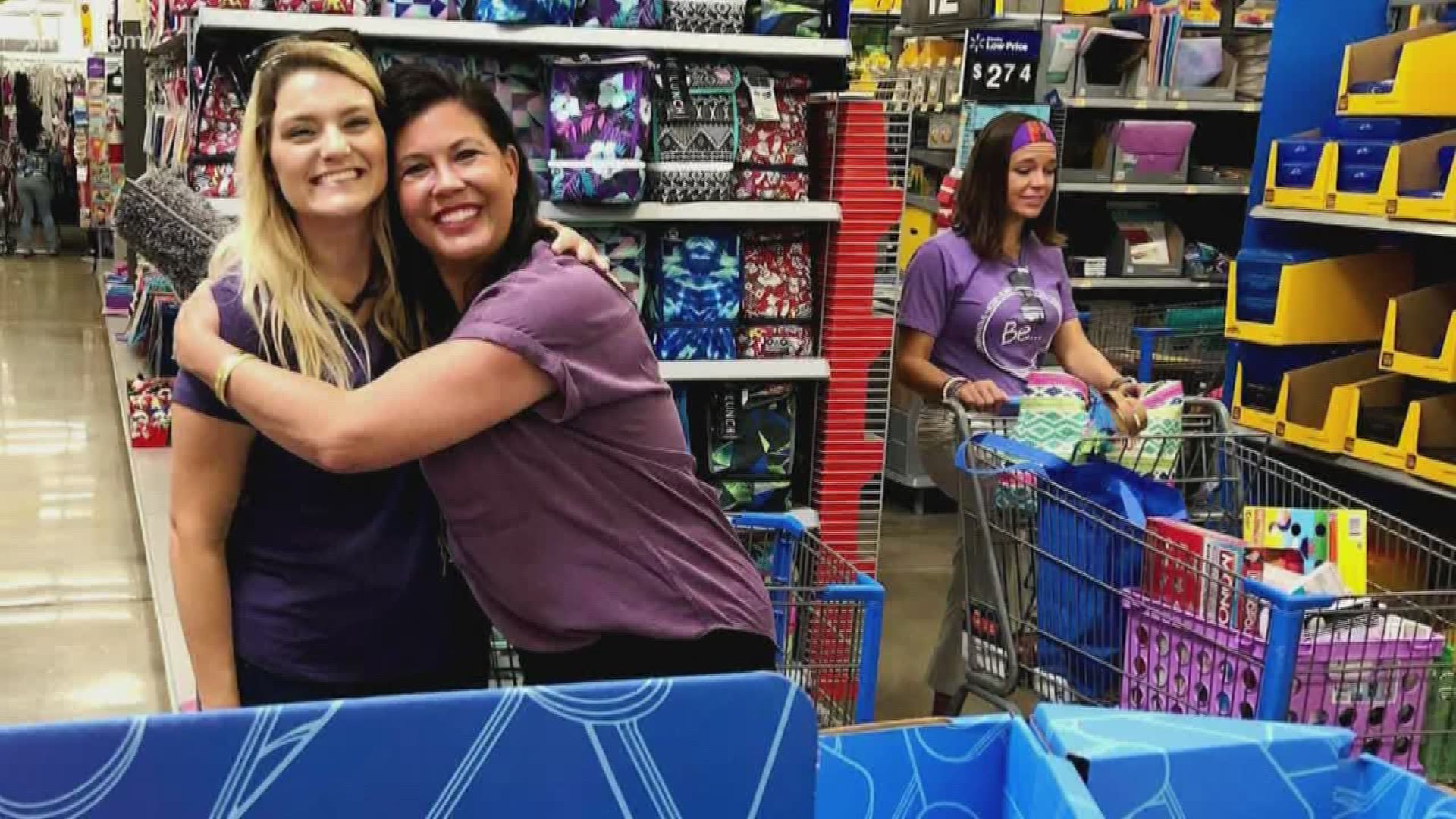 GRANBURY, Texas — Granbury teachers received an unexpected gift from the school board.

On Tuesday, the teachers were told to get in their cars and head to Walmart. Each person received $100 to buy school supplies for their students.

It was an exciting four-hour field trip for the faculty. So often, they spend their own money on the kids.

Smith has been an educator for more than 20 years. She said this is the first time she has experienced anything like this. It is her first year with Granbury Independent School District.

RELATED: 6 ways to save on back-to-school shopping

With the money, Smith bought pens, markers, sticky notes and several other items that her students will use.

Another teacher new to the district is Lindsay Wilson. While $100 goes fast, she said every penny counts as an investment in the future.

"This $100 was able to give us a head start, so we are already kind of ahead of the game," Wilson said.

As the summer wraps up, the two teachers are feeling supported and feeling excited about the first day of school.

Students return to class on Tuesday in Granbury.