In a 5-4 decision, the Supreme Court ruled against President Trump’s ban on DACA. 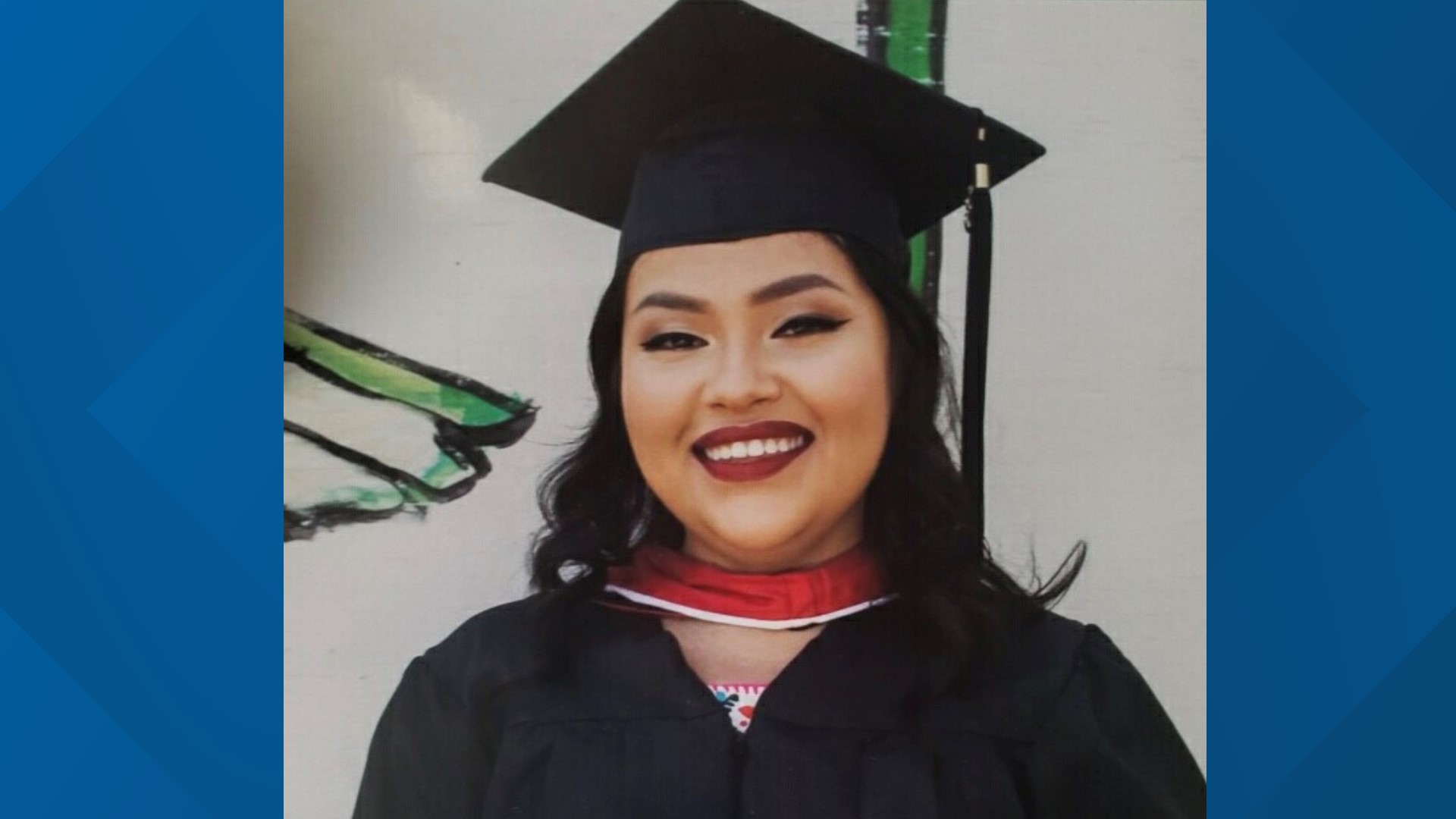 DALLAS — Emma Chalott Barron has vague memories of Mexico, but Dallas is home.

She’s one of an estimated 35,000 dreamers living in North Texas – young men and women who were brought to the U.S. illegally by their families when they were children.

“I went to high school and middle school in Dallas. I went to Austin College in Sherman and I’m going to law school at UNT Dallas this fall,” she said. “Texas is my home through and through.”

Deferred Action for Childhood Arrivals, or DACA, protects Emma and the other dreamers from deportation.

RELATED: What is DACA? | Answering 10 of the most-searched questions on the Supreme Court ruling

Only Los Angeles and New York City have more dreamers than the Dallas-Fort Worth area.

A total of 107,000 dreamers live in Texas, second to the state of California.

President Donald Trump tried to ban it in 2017.

The fight ended up in the Supreme Court.

On Thursday, Chief Justice John Roberts, who was appointed by Republican George W. Bush, sided with more liberal justices and wrote the majority opinion in the 5-4 decision ruling.

According to Roberts, the federal government didn’t give adequate justification for ending DACA.

Minutes after the ruling was made public, Barron said she felt “a lot of emotions.”

“Mixed emotions really,” she said. “It feels like I can breathe a sigh of relief, but it can feel a little selfish to be celebrating something that’s not the end all be all.”

Barron is right to feel the reprieve is temporary, because DACA is still not law, and the Supreme Court ruling means the Trump administration could try again to end the program using a more detailed argument that wouldn’t be ruled “arbitrary” and “capricious” as this one was.

“The decision is very procedural. I don’t think it’s the type of decision that makes a permanent change,” Dallas Attorney Andres Correa said. “But it is momentous.”

“This decision today was lawless. It was gamesmanship, and it was contrary to the judicial oath that each of the nine justices has taken,” Cruz said.

Senator John Cornyn was less pointed in his comments.

“I believe the Supreme Court has thrust upon us a unique moment and an opportunity,” Cornyn said.

“We need to take action and pass legislation that will unequivocally allow these young men and women to stay in the only home, in the only country, they've known.”

Congress has failed to act on immigration legislation for more than a decade, so Barron isn’t sure whether to have faith in the future.

“We want to caution folks from seeing this as a final victory or decision,” she said. “It’s bittersweet, because DACA is not permanent.”