This could be your chance to stay in bed for 60 days...for science. 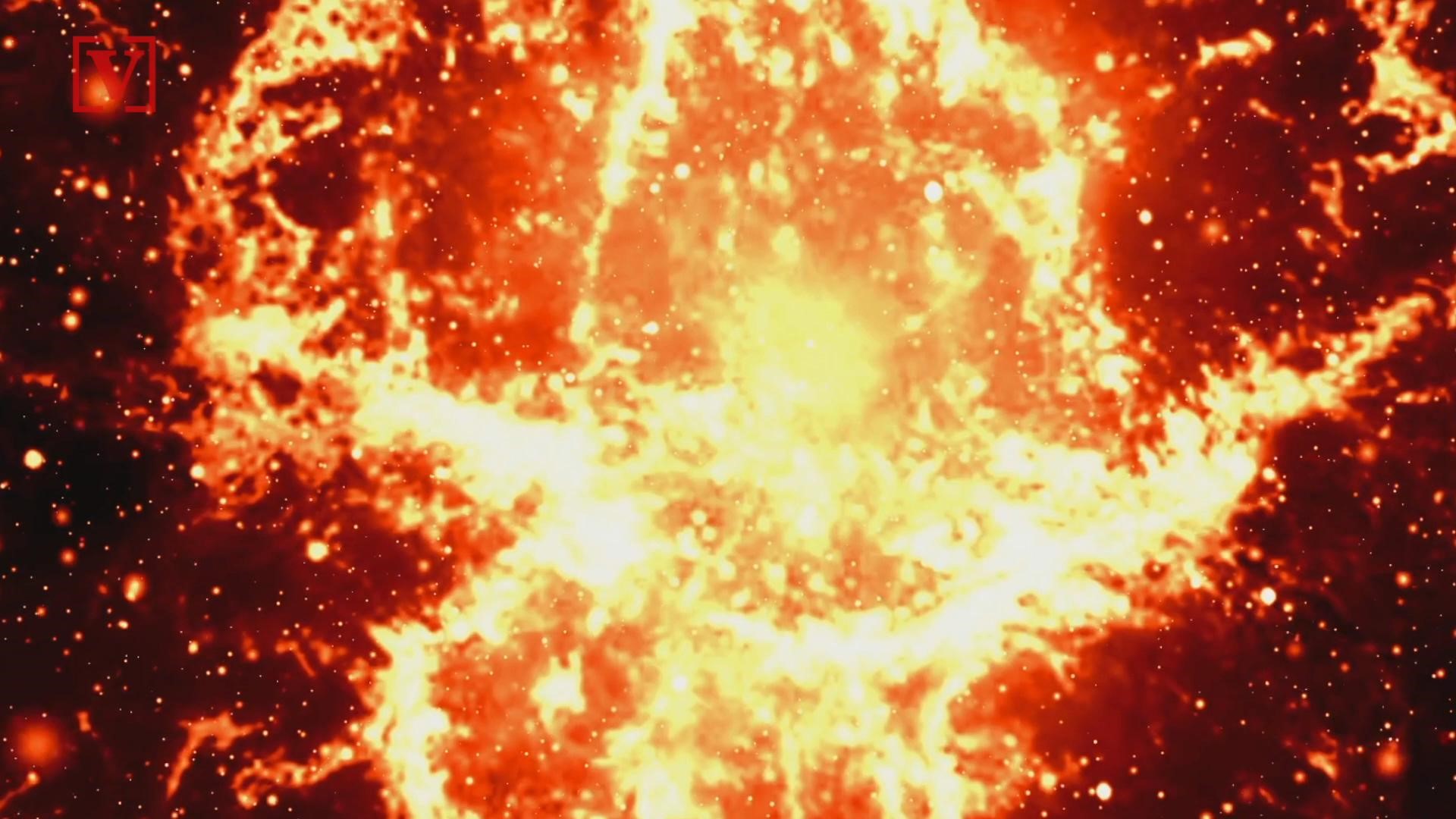 A trio of space agencies are looking for people who can help further the future of spaceflight. But don't expect to leave earth's orbit if you get picked for this mission, because you won't even be leaving a bed.

NASA, along with the European Space Agency and the German Aerospace Center, have launched their first joint long-term bed-rest study to look at the effects of weightlessness on the human body in space.

Those selected to take part in the study will have to stay in bed for 60 days straight at the research facility in Cologne, Germany.

To best simulate the effects of space, participants will lie with their bed slightly inclined at a six degree angle. Everything will take place while lying down including meals, showering, medical tests and going to the bathroom.

And for the first time in a bed rest study, scientists will be testing the use of artificial gravity as a way to prevent the negative effects of weightlessness on the human body, according to a release from Germany's space agency. Each day, some of the test participants will be "rotated" while lying in a short-arm human centrifuge. But this isn't the type of thrill-ride centrifuge showcased in films about space flight, according to the study's website, the centrifuge will be moving "slowly."

Credit: DLR
As part of a 60 day bed rest study, some participants will be put in a short-arm centrifuge each day to see whether it can counteract the negative effects of weightlessness.

The first phase of the study launched this week, but the group is still looking for participants for the fall.

Now the researchers are not just going to take anyone who is looking for some extra relaxation time.

In particular, the study is searching for healthy women between 24 and 55 years old and between 5 feet and 6.2 feet tall. The study would run from early September to early December and last a total of 89 days, including 15 days for orientation and 14 days of astronaut rehab once the bed rest is finished.

Credit: DLR
A trio of space agencies are looking for volunteers to stay in bed for 60 days...for science.

Those hoping to participate should also be able to speak German well. If you think you have the right stuff, you can apply on the study website.