STEM School shooting: Guard was 'instrumental' in taking suspect down

A private security guard is credited with detaining a shooter and handing them over to law enforcement when they arrived, said the COO of the security firm.

HIGHLANDS RANCH, Colo. — A former Jefferson County Sheriff's Office deputy who was working as a private security officer was "instrumental in taking down one of the shooters," according to Grant Whitus, chief operating officer with BOSS High Level Protection.

"[Our guard] confronted the shooter, took the shooter into custody by putting handcuffs on that person and turning that person over to law enforcement when they arrived," Whitus said.

Whitus said one of those shooters was "not being detained" when the security guard got there, "so he detained them."

"Our guard was instrumental in taking down one of the shooters, cuffing that person up and handing that person over to law enforcement agents when they arrived," Whitus said.

RELATED: What is a STEM School?

The guard was also a Marine. He left the Jefferson County Sheriff's Office to pursue a career in the private industry, Whitus said.

"He's also a musician, and he came to work for us, a little more freedom of time, he had his nights open, so he could pursue his passion," Whitus said.

RELATED: ‘There was a shooting at my son’s school today’: A STEM School Highlands Ranch dad’s heartbreaking Twitter thread

The Douglas County coroner said Wednesday that Kendrick Castillo, 18, was the student who was killed.

STEM School Highlands Ranch, located at 8773 S. Ridgeline Blvd. in Highlands Ranch, was founded in 2011 and has grown to more than 1,850 students, according to the school’s website. The school is broken up into three sections: an elementary school, a middle school and a high school. 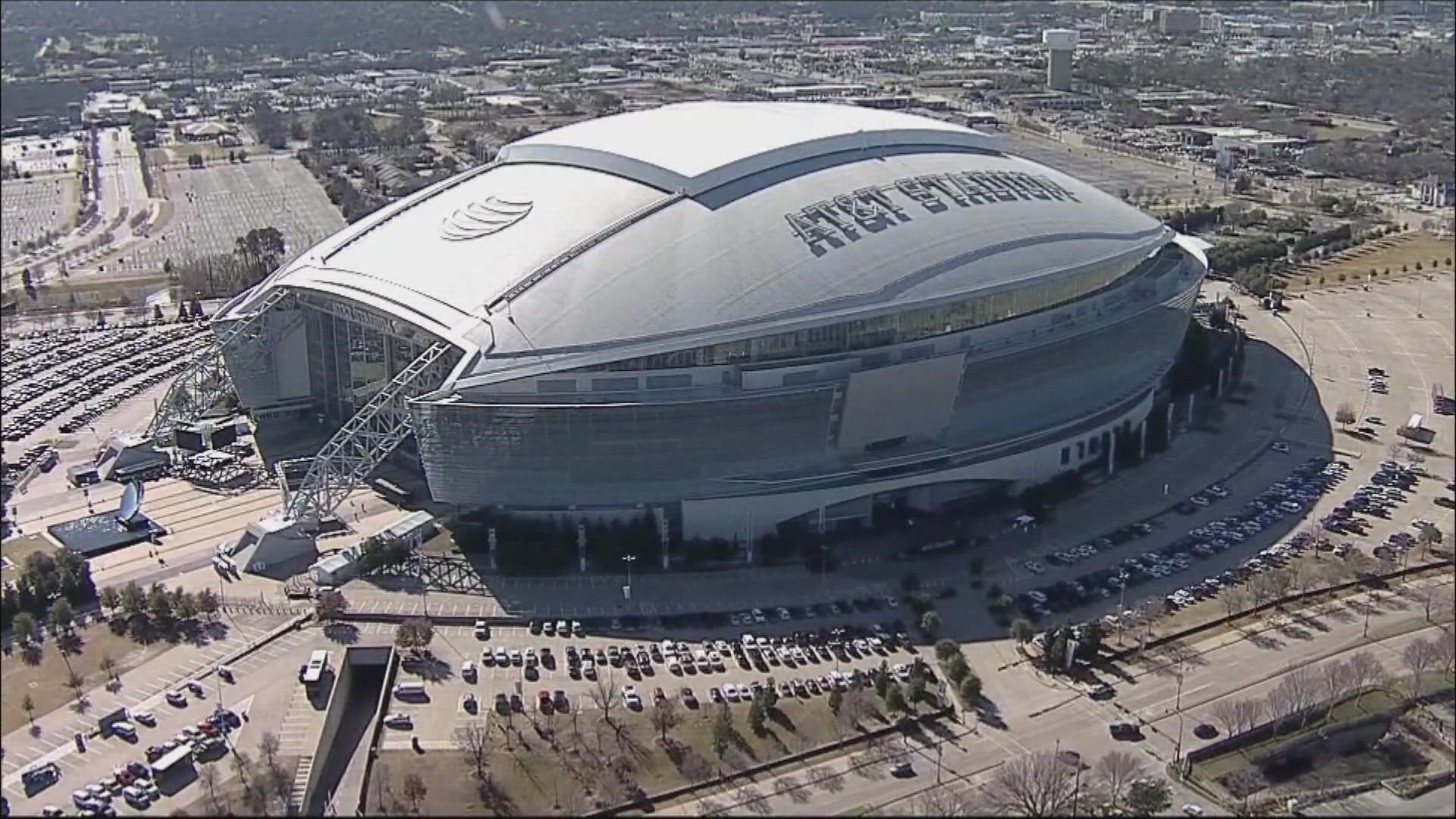