Mr. Trump's tariffs are a push to rejuvenate mills and get more companies to buy metal in America. 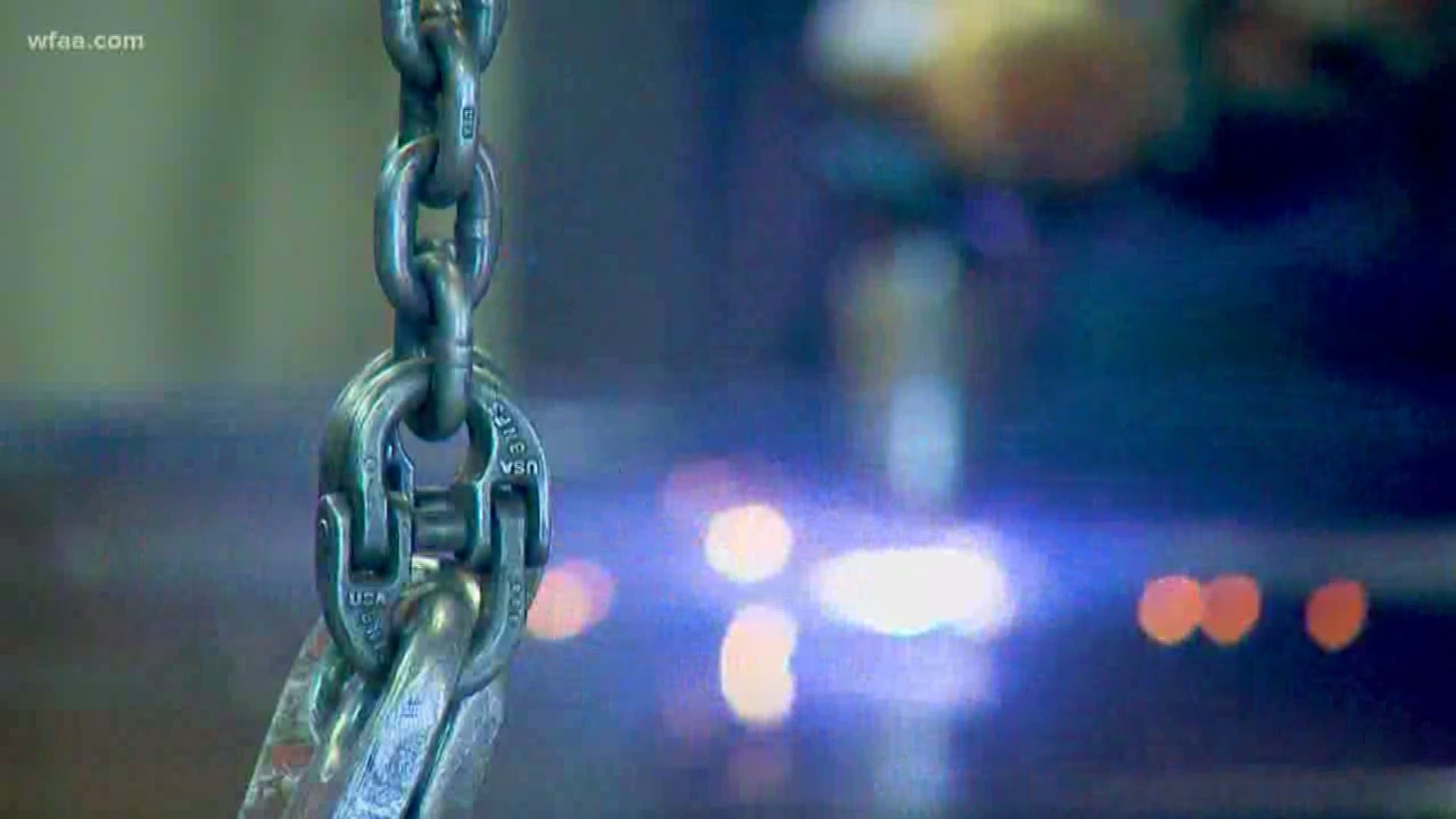 DALLAS— After President Trump expanded steep tariffs on imported steel and aluminum to some of America’s biggest trade partners last month, local metal dealers and fabricators are preparing for the worst and hoping for the best.

Lifting temporary exemptions after announcing the tariffs in March.

Mr. Trump’s tariffs are a push to rejuvenate mills and get more companies to buy metal in America. But just talks of the tariffs months ago created a major demand in the states, and sent prices soaring.

David Yoes, the owner of family-owned Cardinal Metals in Dallas, said that some prices have gone up between 30 percent and 50 percent depending on the commodity.

“Moving over from last year, prices have gone up every couple of weeks,” Yoes said. “It’s really thrown a quagmire into the industry.”

A new report from the U.S. Labor Department on Wednesday said that prices climbed 4.3 percent alone in May, the highest surge since 2011.

Yoes has distributed and fabricated steel with Cardinal Metals since the 1980’s. Distribution wise, he’s just handing off any extra costs to buyers.

But, Yoes also fabricates steel for numerous projects across Texas. He says his company focuses primarily on fabricating basic components for bridges and buildings.

All the steel in Klyde Warren Park was supplied and fabricated by Cardinal Metals, and some of the sub-components of the Margaret Hunt Hill Bridge were created by the company.

With steel prices rising, Yoes and other fabricators have found themselves facing rising project costs.

And if those projects are being done by the state or a municipality, taxpayers are going to shoulder those costs.

As previously reported by WFAA, a lot of fabricators have found themselves renegotiating project costs after steel prices escalated.

“The biggest struggle is our users who are buying from us, and having to renegotiate their products and their sales,” Yoes said.

“Do we increase our current inventory with the anticipation of prices going up? Or do we reduce inventories because the price is going to go down?” Yoes said. “It’s a juggling game.”

Now, the Koch brothers are getting involved. Earlier this month, the billionaires announced a multi-million-dollar campaign promising to fight Mr. Trump on the new tariffs and get rid of them.

According to a release, the new tariffs would “hamstring the economy.” The Koch brothers have given millions to GOP lawmakers during their campaigns.

It means GOP candidates in Texas who support the new tariffs may see some attack ads aimed at them with midterms heating up.

Yet, Republican Consultant Jordan Powell says that there will be a show of support from Mr. Trump on the flip side.

“You’ll see the Koch brothers apply pressure, but you’ll also see other groups who will show support for the president and his policies,” Powell said.

All the while, Yoes is left guessing—where will prices go next?

“We haven’t seen any new increases yet, but that’s not to say that they’re not coming,” Yoes said.