By day, he was a high school student. By night, police say he was a sexual predator

Police say the 15-year-old is linked to three rapes in Dallas and two in Boisser City, La. 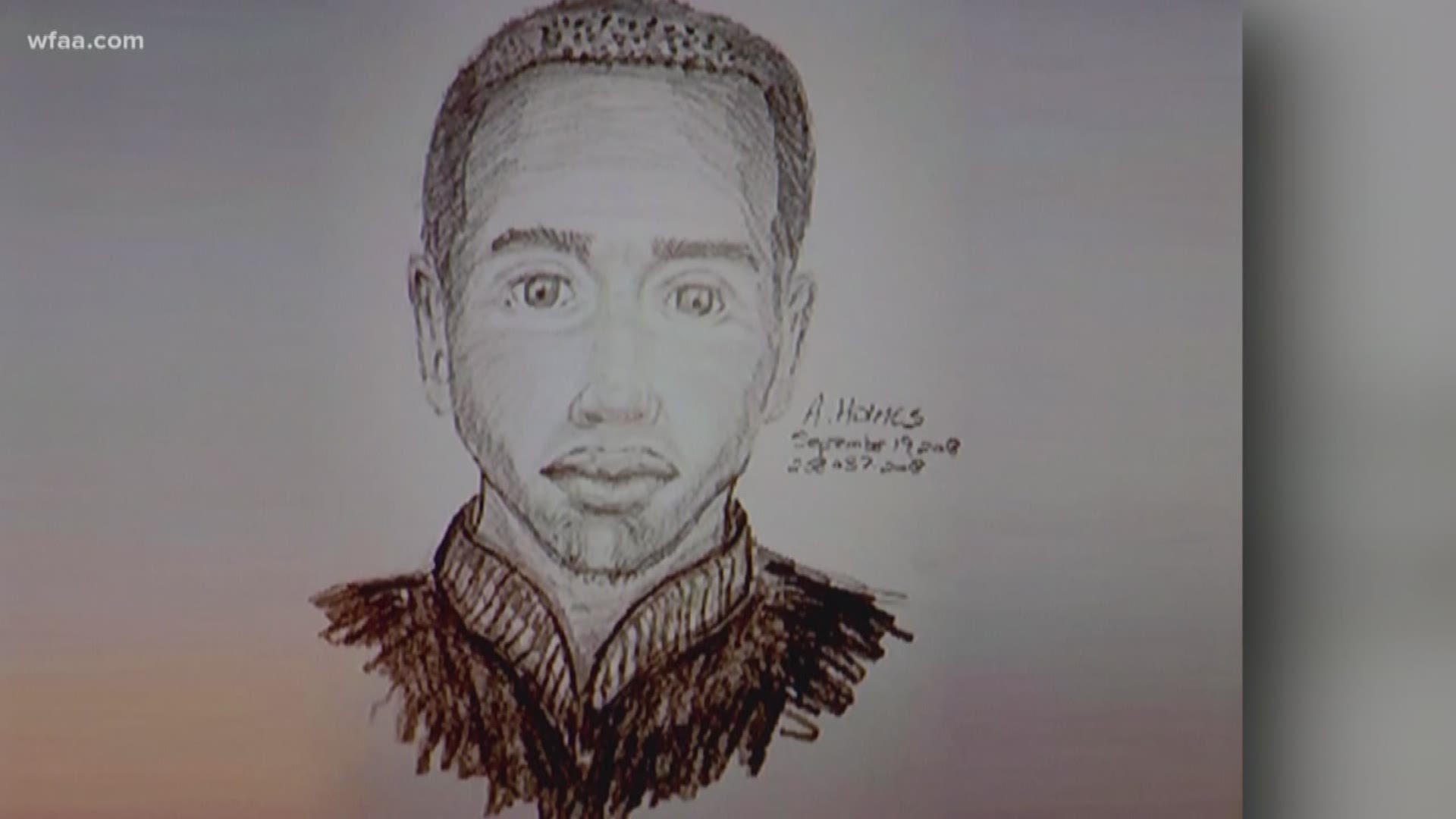 By day he was a student at Hillcrest High School in Dallas.

By night police say he was a sexual predator.

One of them is on a school bus.

News 8 has blurred the teen suspect's face and has declined to name him because he's a juvenile.

"These types of crimes, in our experience, they don't stop. He's a sexual predator and they keep happening,” said Deputy Chief Tom Castro.

In other pictures, the suspect flashes money and acts like he is a big shot.

Police say the 15-year-old is linked to three rapes in Dallas and two in Boisser City, La.

Police say they’ve linked him through DNA and physical evidence to the murder of 23-year-old Maria Ezquerro in her apartment last month.

She lived only a few blocks away from the suspect's apartment in Northeast Dallas.

Court records show that Ezquerro's "cell phone, car keys and Apple laptop was stolen after she was killed."

Detectives were able to log on to Ezquerro's laptop and in live time were able to pinpoint that the laptop was in the suspect’s apartment building. Police knocked on doors until they found him.

Court records state the suspect voluntarily admitted he had the computer but claimed that "he purchased the laptop from a homeless male at a parking lot next to a business around the corner from his apartment complex."

Police checked surveillance videos at nearby businesses and never saw the suspect at the location where he claimed he bought the computer.

Police say he left his DNA behind at all his crime scenes. He was arrested Nov. 29.

A couple of days later, a song appeared on his Instagram while he was in jail.

The song was filled with profanities and derogatory remarks about women.

The suspect is being treated as a juvenile, but Dallas Police want him tried as an adult. Prosecutors will soon go to court to ask he be transferred to the adult court system, where he faces a life time in prison if convicted.