"The Lt. Governor is extremely grateful to the doctors at Methodist Willowbrook for going the extra mile and insisting on that final test." 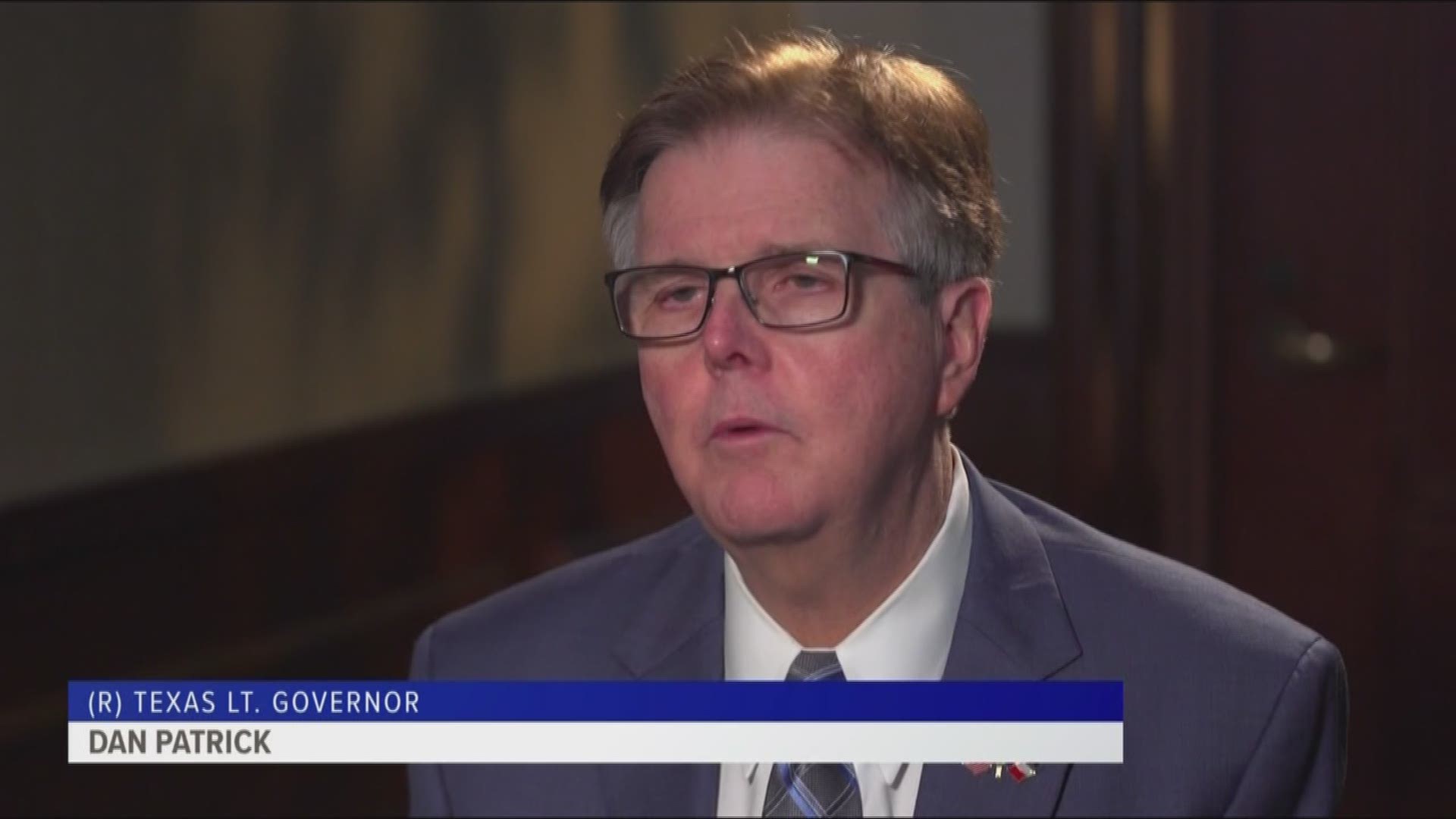 Lieutenant Governor Dan Patrick was recently hospitalized and had a stent put in place after experiencing severe chest pain Thursday night, according to a news release from his press secretary Alejandro Garcia.

Patrick's wife Jan took him to the Houston Methodist Willowbrook Hospital Thursday night, where doctors found that Patrick, 69, had a heart blockage. They immediately put in a stent.

Patrick is now out of the hospital and is resting at home and should return to work later this week, according to the news release.

"The Lt. Governor is extremely grateful to the doctors at Methodist Willowbrook for going the extra mile and insisting on that final test. He is feeling great today and he has a prognosis for a long, healthy life," the news release said.

"He is encouraging everyone to pay close attention to the warning signs regarding your heart. He wants to raise awareness about this critical health issue and will have more to say about that going forward."