Movement to Restore Trust calls on Bishop Malone to resign

'We are formally pulling back from all of our commitments with the diocese until the bishop resigns.' 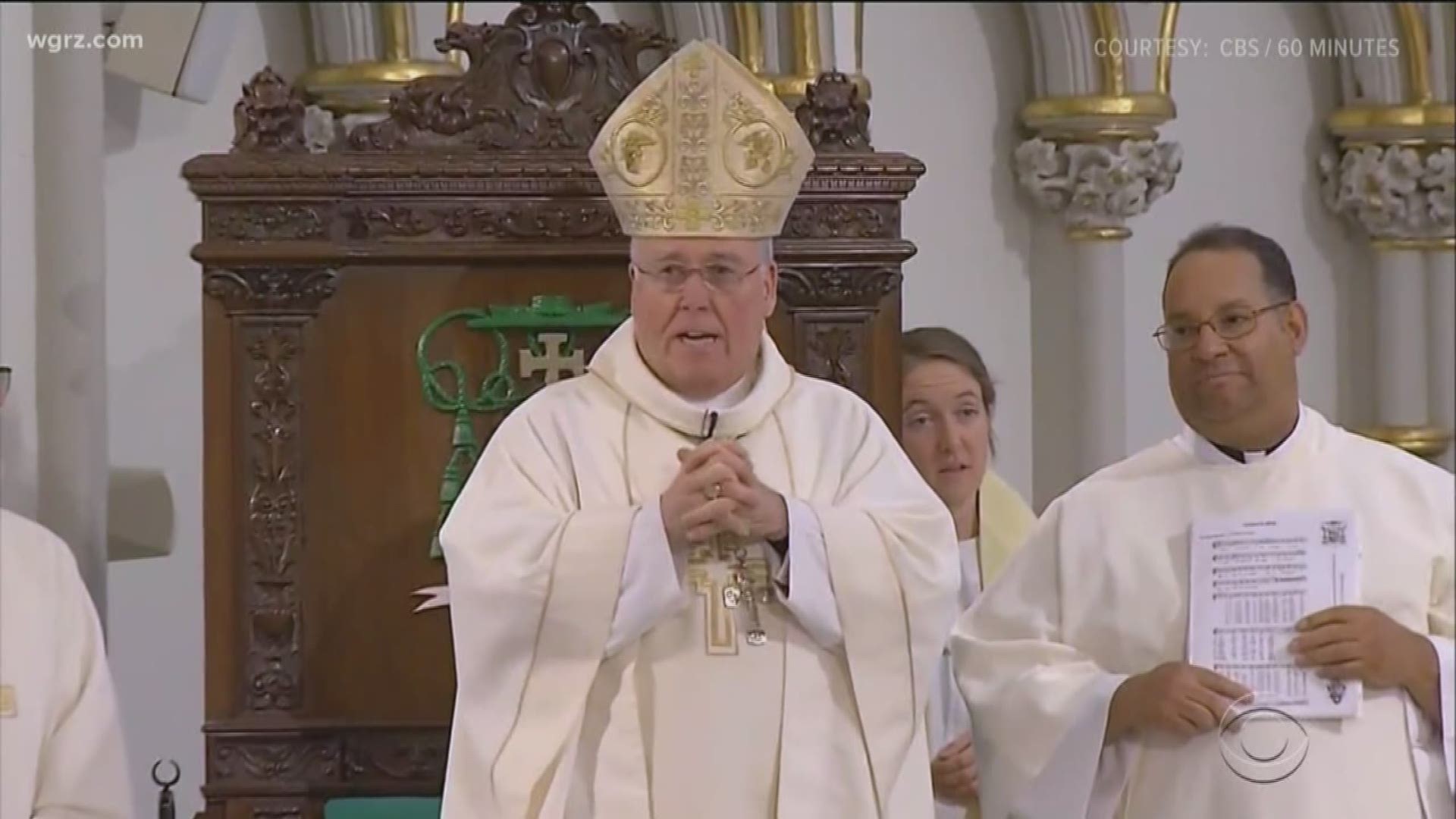 An organization called the Movement to Restore Trust has been working with the bishop for months, but it has now reached the conclusion that it's time for Malone to step down.

Organizing committee members of with The Movement to Restore Trust said the tipping point was Wednesday, when Bishop Malone called a news conference to address what appears to be yet another scandal within the Catholic Diocese of Buffalo.

Robert Greene, one of the group's organizing committee members, told 2 On Your Side the decision to call on the bishop to resign was unanimous.

"Disclosures of the last few days with respect to the mishandling of certain matters was kind of a tipping point," he said. "We're really sorry to have to reach the conclusion we did, but sometimes when a leader has become the focus of a lot of disagreement, that leader just loses all effectiveness, and we think that's what's happened." 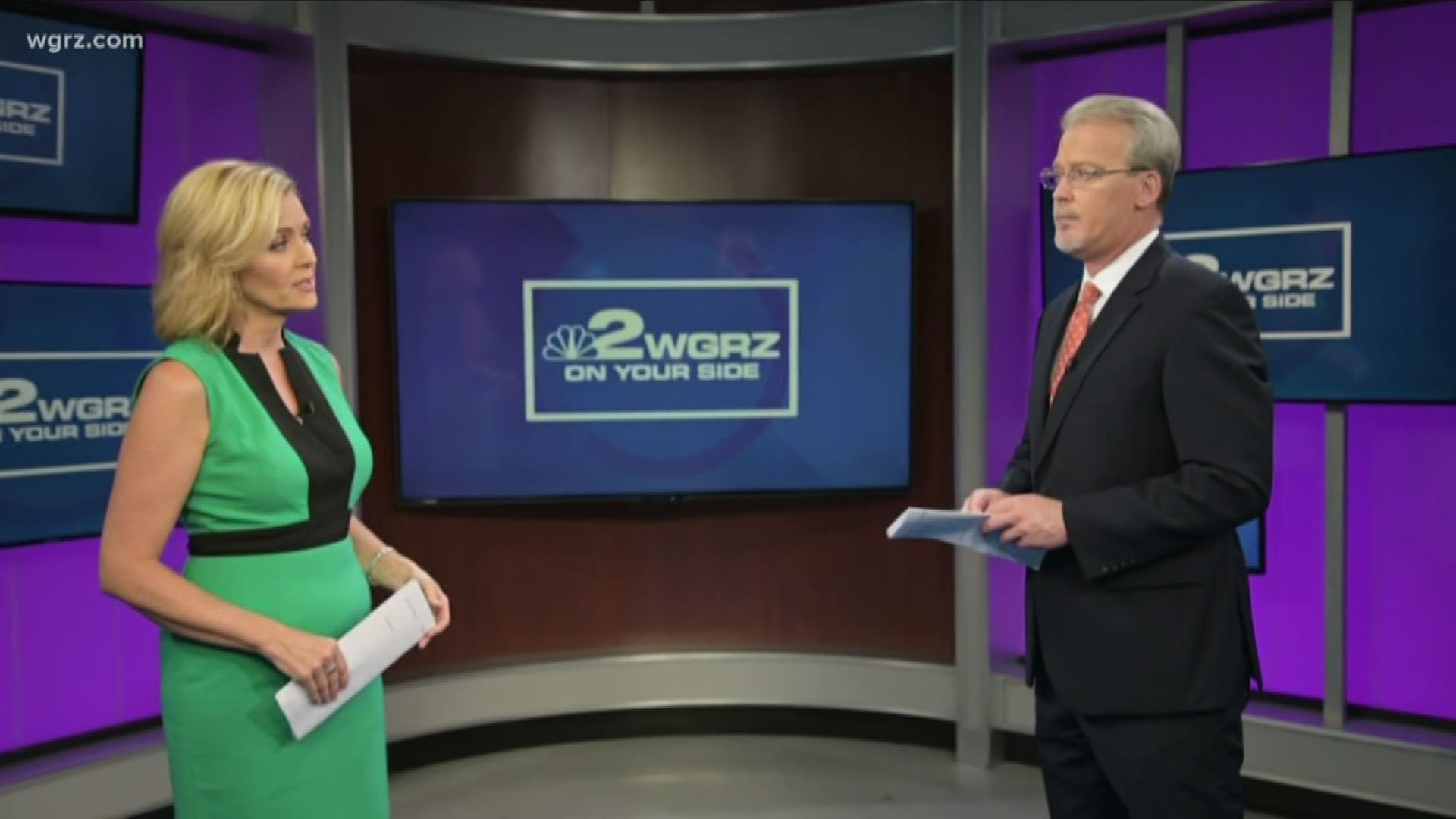 The organization released a statement, calling on the bishop to resign immediately.

The statement goes on to say in part, "The diocese is at a critical point and that further progress is not possible."

To fully understand what this decision means, we have to take a look back.

MRT is an independent group made up of influential Catholics.

The organization was created last year to help restore confidence in the Church in the wake of the clergy sex abuse cases.

For the last several months, the group has been working closely with the bishop.

Greene said, "We have been trying, and we will continue to try, and we will welcome support from Catholics with respect to the reforms that are necessary in the church."

Greene told 2 On Your Side they reached the decision that the bishop is no longer fit to run the diocese after the mishandling of current cases of abuse.

Just one day before MRT released the statement, Malone told reporters most priests and laypersons still support him.

Malone said Wednesday, "I think the ones who would like to see me move on are truly the minority."

He added, "If I felt like a majority of my clergy felt I could no longer properly lead the diocese with them, because the bishop does not lead by himself, or he's a poor leader, then I'd have to rethink my commitment."

A spokesperson said due to Malone's schedule, he will not be releasing a statement in time for our report, but he will soon.