Jean's family says they believe there are systemic problems within Dallas PD and they want a federal investigation. 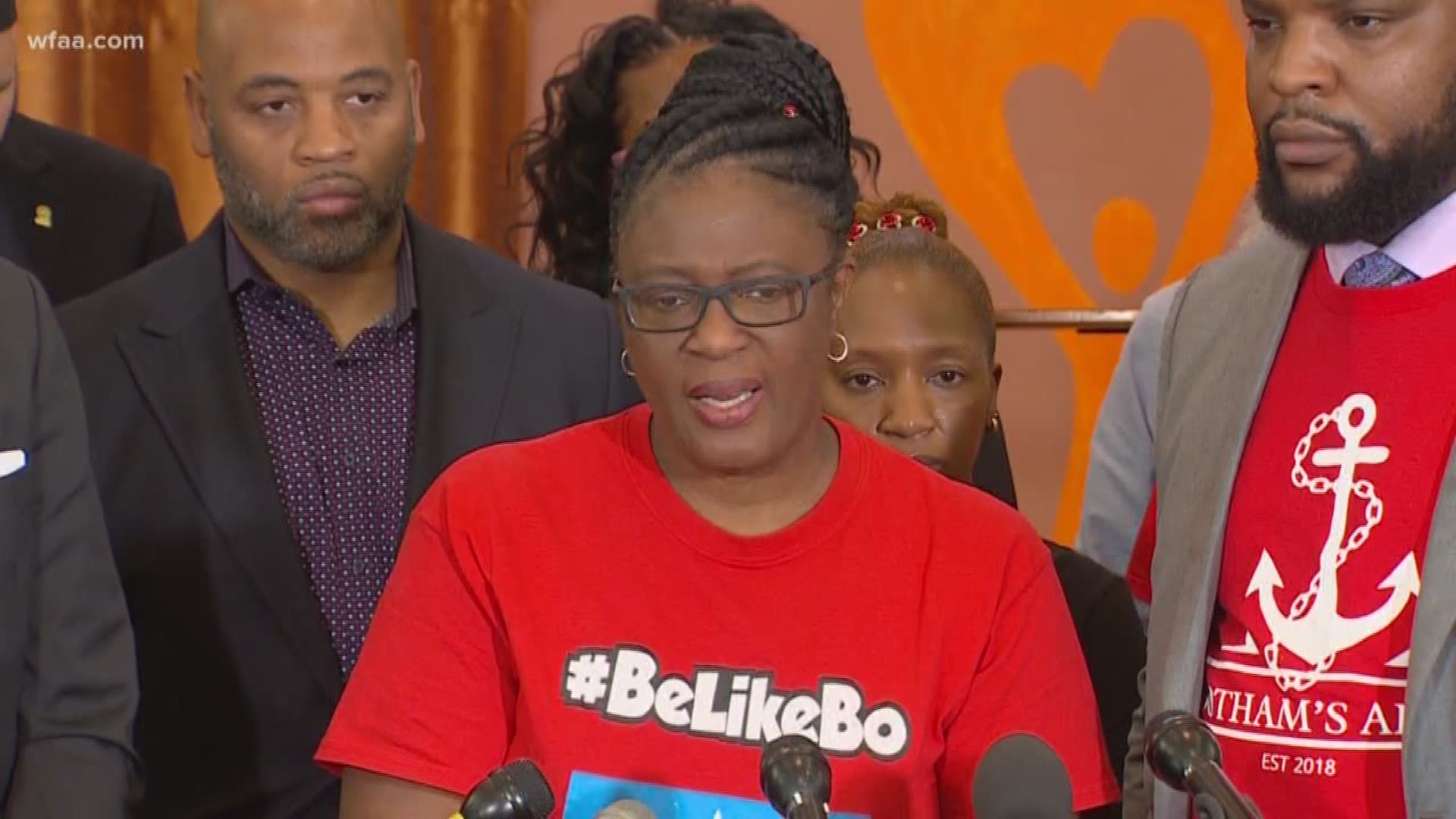 DALLAS — They have been an example of forgiveness.

"A gift with their love and grace and the example they have that has inspired all of us to be better,” said Imam Omar Suleiman.

Botham Jean's family held their final news conference Friday in Dallas, not to talk about the verdict but to ask for change.

"My family is leaving and going back to St. Lucia and you have to do all necessary to make Dallas a safer place,” said Allison Jean, Botham's mother.

They along with some faith leaders and activists are demanding the Justice Department launch an investigation into the practices, training and culture at the Dallas Police Department.

"A local police department that has a decades-long history of unaccountable police violence against the public,” said John Fullinwinder, Mothers Against Police Brutality.

Activists want multiple past officer-involved shooting cases to be reopened and investigated.

"I ask you is it likely that hundreds of deaths at the hands of police over four and a half decades could all be justified?” Fullinwinder said.

They held up signs with the names of people killed by Dallas police including Genevive Dawes. That's the next big officer-involved shooting case in Dallas.

“We are surrounded by families who have been denied the opportunity to show anyone mercy because no one has shown them justice yet,” said Lee Merritt, Jean's family attorney.

Allison Jean says it is now up to the citizens of Dallas to carry on their fight as they go back to St. Lucia. She said she most likely will never come back.

"I paid for that red mat," Jean said. "I paid for the ironing board and barstools that we saw in his apartment. So every time I pass on Lamar Street it's painful. I don't want to be back in Dallas. Dallas robbed me of my son."

“We understand the concerns of the Jean family and the community. Chief Hall has already addressed her willingness and commitment to make necessary changes to the department. We will not make any additional comments regarding this matter.”  Sgt. Warren Mitchell, Dallas Police Department.