Guyger was first arrested on a manslaughter charge after she fatally shot Botham Jean in 2018. She was found guilty of murdering Jean in Oct. 2019. 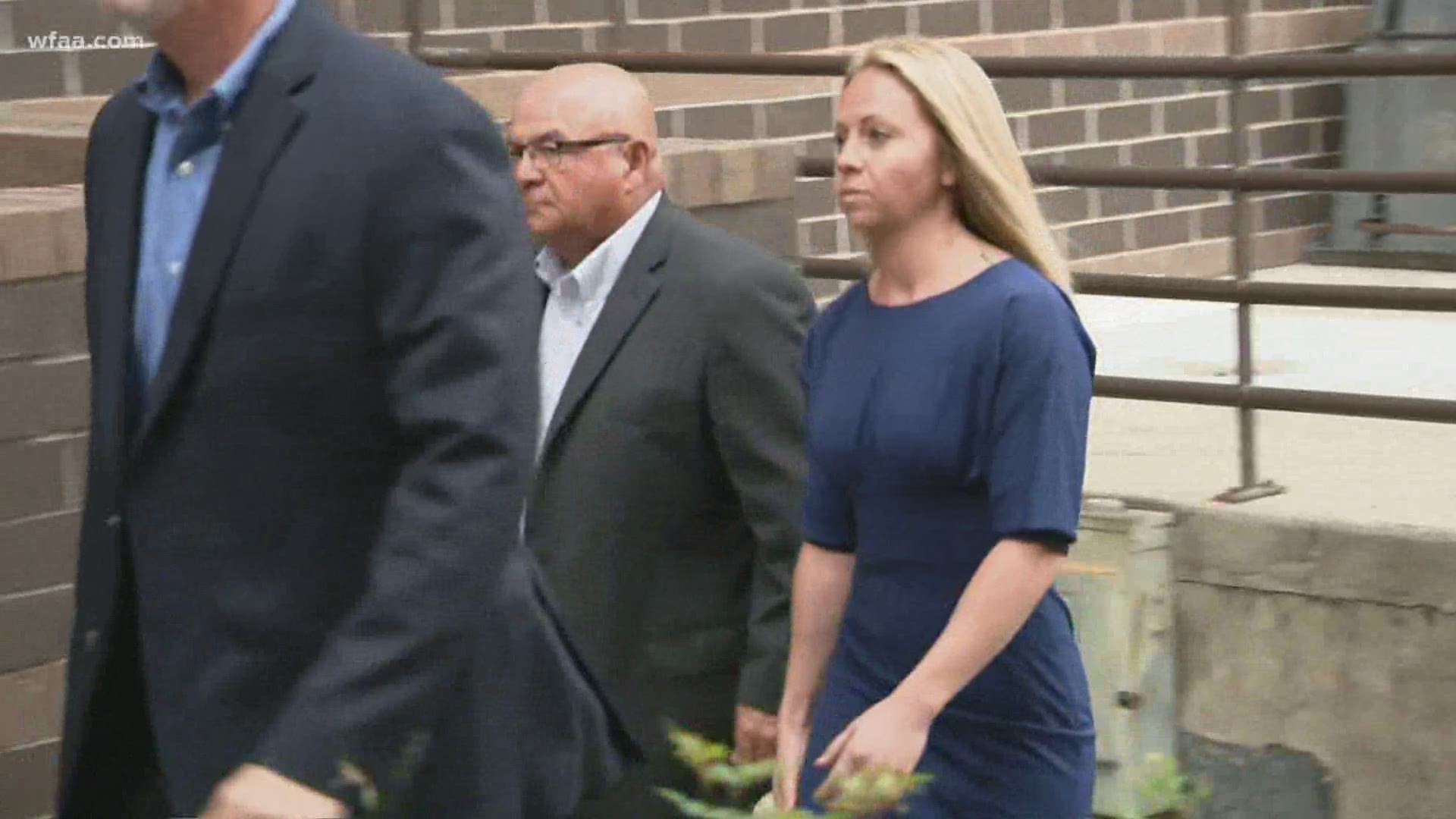 An appeal filed this week by the attorneys for Amber Guyger requests an acquittal of the murder charge against her. Her attorneys argue in the court documents because she believed she was in her apartment, Guyger was acting in self-defense.

The appeal also requests a lesser charge and a new hearing for her punishment.

The appeal was filed in the 5th court of appeals in Dallas on Tuesday.

Guyger was initially arrested on a manslaughter charge after she fatally shot Botham Jean while he was eating ice cream inside his own apartment in September 2018.

Guyger was off duty but still in her police uniform. She said she believed she was walking into her own apartment and thought Jean was an intruder.

The attorneys cite that the evidence in the trial was “legally insufficient to prove beyond a reasonable doubt that Guyger committed murder” because she had a “reasonable belief” that she was in her own apartment and there was an intruder inside, court documents say.

Her mistaken belief “negated the culpability of murder because although she intentionally and knowingly caused Jean’s death, she had the right to act in deadly force of self-defense,” court documents say.

Guyger was convicted of murder in October 2019 and sentenced to 10 years in prison.

The appeal requests that the court acquits Guyger of murder, convicts her of criminally negligent homicide and remands for a new hearing for her punishment.

The attorney requested an oral argument, citing the complexity of the facts and legal arguments, the documents said. 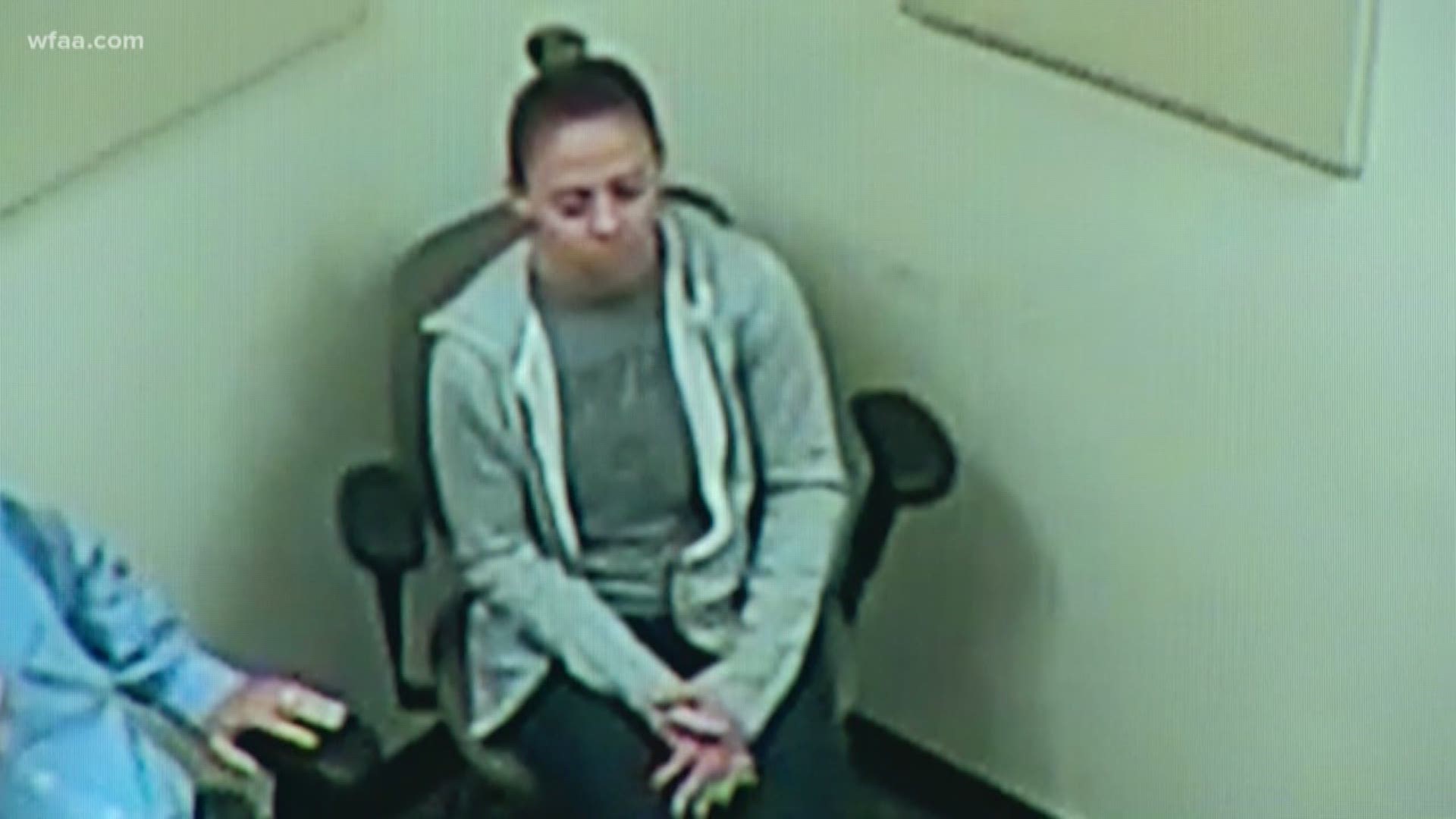