This comes after the clearance of thousands of Haitian migrants under the international bridge. 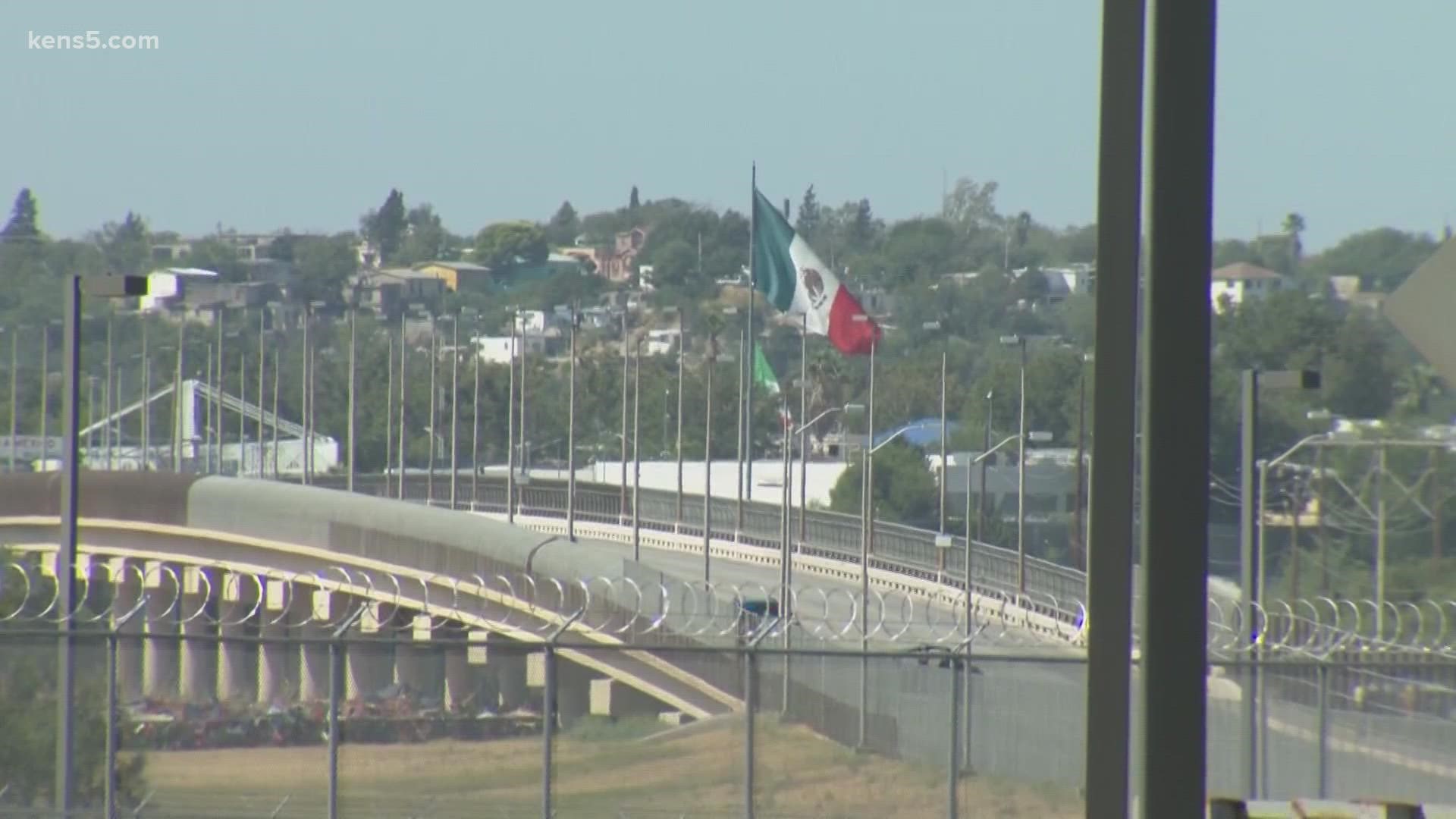 CBP had temporarily closed Del Rio Port of Entry on Sept. 17 and rerouted traffic to Eagle Pass Port of Entry.

"Following efforts this week by U.S. Border Patrol, Office of Field Operations and DHS partners to expedite processing of the migrant flow to manageable levels and with public safety restored, CBP reopened trade and travel operations at Del Rio Port of Entry," the press release says.

This comes after the clearance of thousands of Haitian migrants under the international bridge.

The crisis overwhelmed federal agents, so Texas asked lawmen and women from around the state to flock to Del Rio and provide support. Many of those officers do not typically work near the border.

"Border Patrol agents typically go back and forth to their duty stations, but these guys don't have a duty station," Texas Municipal Police Association (TMPA) Director Kevin Lawrence said Friday.

Lawrence says that means transplanted officers sometimes had to forego showers, clean laundry and hot food. A caravan of TMPA members traveled to Del Rio to try and restore those comforts earlier this week.

The volunteers cooked, handed out clean socks and underwear, and helped officers cool off with ice.

TMPA volunteers will remain in Del Rio until more officers return to their usual posts. He notes that communities will benefit when their lawmen and women return, since many municipal police departments are stretched thin. 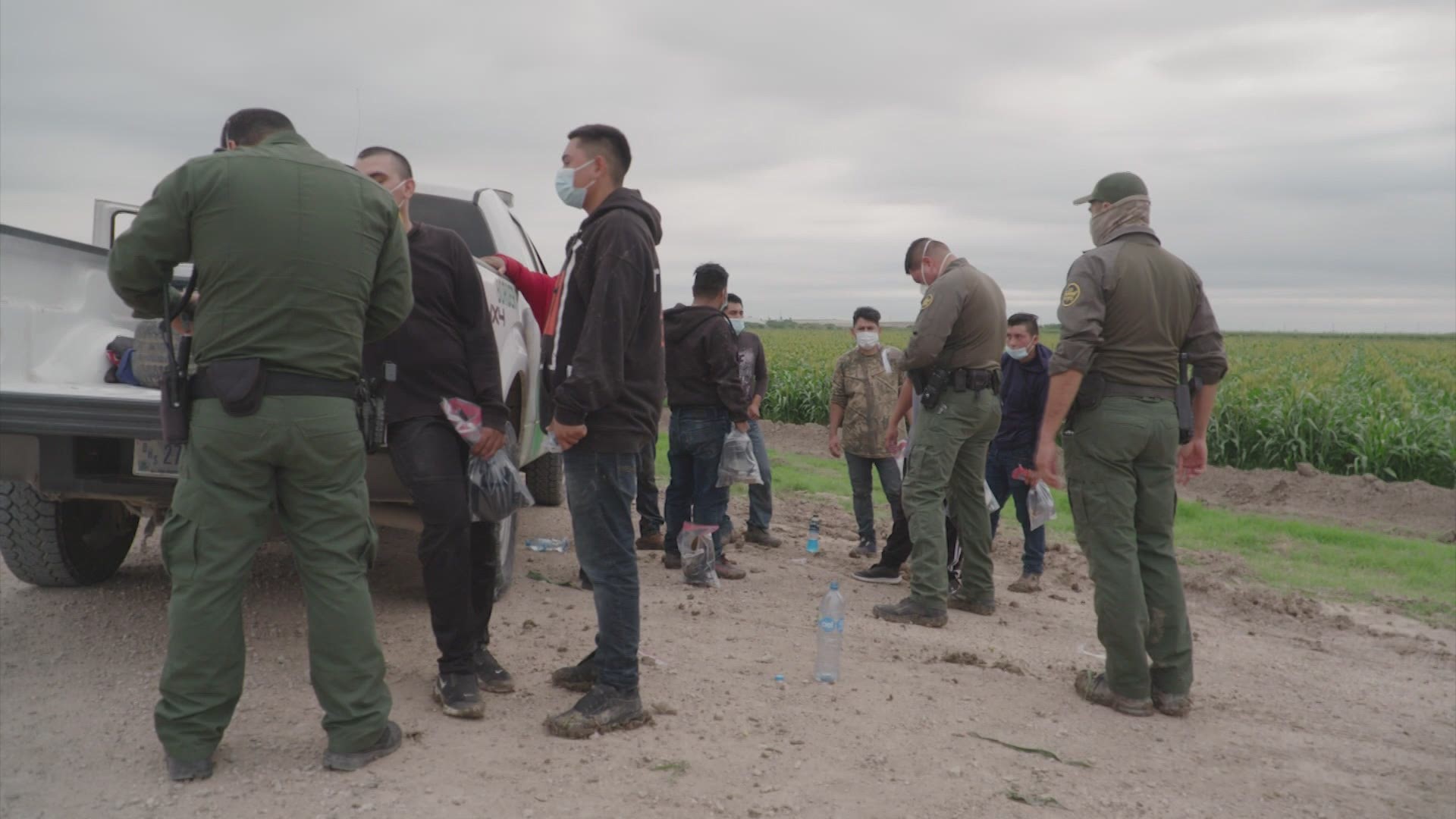