FEMA denied Gov. Greg Abbott's request for an emergency disaster declaration for the State of Texas as a result of the situation at the Texas-Mexico border. 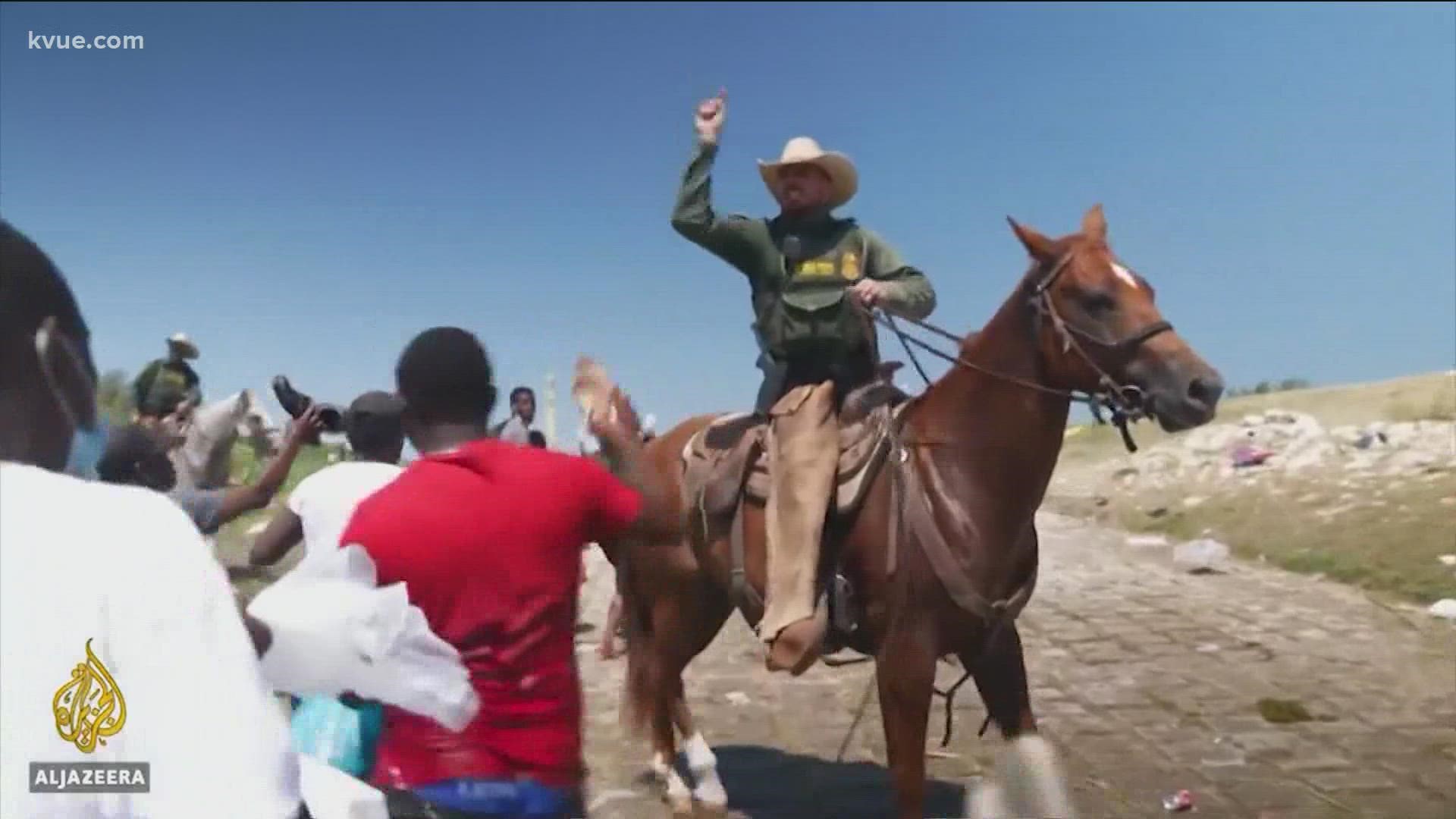 TEXAS, USA — Gov. Greg Abbott on Thursday sent a letter to President Joe Biden to formally request an appeal of the Federal Emergency Management Agency's (FEMA) denial of an emergency disaster declaration for Texas as a result of the situation at the Texas-Mexico border.

"Texas will stand with the federal government in responding to this border crisis, but should not have to stand alone or withstand the financial burden without federal assistance," the Oct. 7 letter reads. "This crisis has taken a serious toll on the Texas border communities, first responders and the local non-profit sector. Local officials and Texas citizens are fatigued and running out of resources to respond to the ongoing border crisis. The citizens of Texas are resilient and will continue to respond, recover, and mitigate against this crisis, but in order to expedite this process, federal assistance is needed for these vulnerable populations."

Read the governor's letter in full.

In recent weeks, Abbott has made several moves to increase border security.

According to his office, he has signed laws that provide $3 billion in funding for border security efforts. He has also launched Operation Lone Star and deployed thousands of Texas National Guard soldiers and Texas Department of Public Safety troopers to the border.

Abbott recently signed a budget authorization to build a multi-million-dollar border wall in Eagle Pass, Texas. This summer, he issued a disaster declaration in response to the "border crisis" and issued an executive order preventing non-governmental entities from transporting immigrants entering the country illegally.

Parmer Lane bridge over I-35 to close, then reopen this weekend with new interchange

Tickets on sale for 2021 drive-thru Austin Trail of Lights

What is Proposition A on Austin's November ballot?