Shelters along the border are struggling to provide care for migrants suffering from illnesses. 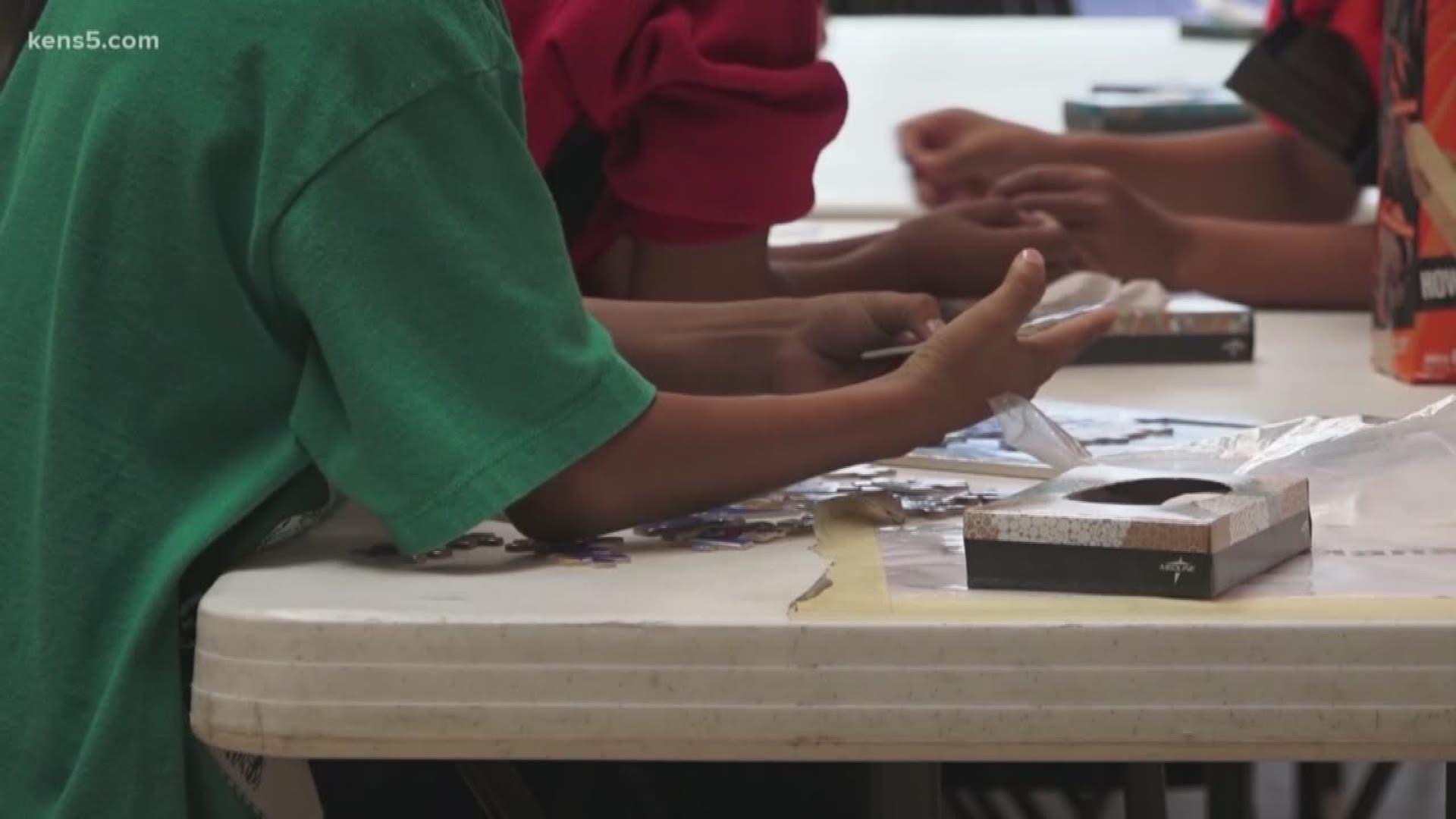 Some migrants have been sick when they arrive at the southwest border, while others become ill and even die while in federal custody.

“We’ve had people here with the flu, the chicken pox, with measles,” she said. “It’s only been happening in the last two to three weeks.”

Ramirez-Watson believes the U.S. Border Patrol’s lack of resources to handle the recent influx of migrants is one reason why they’re seeking more sick people being dropped off at their doorstep.

“We’re doing the best we can,” Ramirez-Watson said. “We try to disinfect a lot… spray, Lysol, wipes on the tables and everything.”

The homeless shelter in Brownsville began taking in a handful of migrants late last year. Now they’re averaging about 80 a day and their budget for medication and vaccines has run dry.

“We saw an increase in having to keep the facility cleaner,” said Brownsville Metro Director Norma Zamora.

Zamora said the bus station has also had to keep up with the number of migrant families being released by immigration authorities. They recently hired two more cleaning staff members.

“The people that they drop off here, they assure us that they’ve already been cleared,” Zamora noted. “We really haven’t experienced anything other than what’s been normal for us as far as flu or colds.”

Migrants arriving sick to the border or while in detention have become a health concern. Five migrant children have died while in U.S. custody since December.

It’s unclear what policies are being followed to determine the release of certain ill migrants. Border Patrol had not responded to a request for comment before publication of this story.