Some FC Dallas players can't get into the country, thanks to the shutdown

Several international players invited to FC Dallas training camp have still not arrived because of major delays in processing visas. 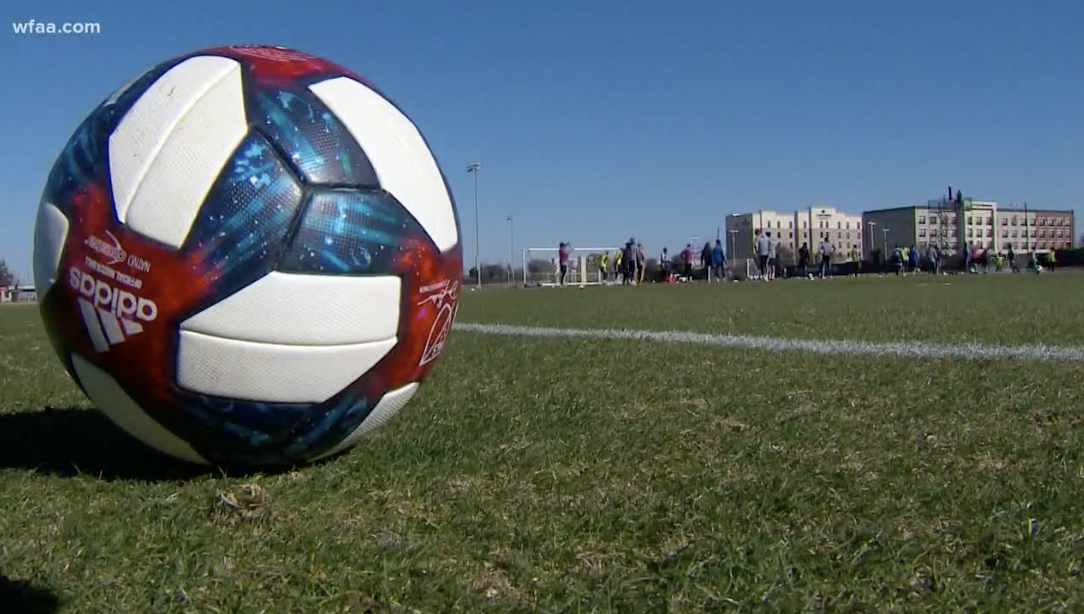 But on the third day of training camp at the Major League Soccer franchise’s facility in Frisco, seven international invitees had still not arrived in America.

“We are still waiting on three more players to arrive from out of country for our first team, and for our second team we are waiting on four as well,” said Marco Feruzzi, director of soccer operations. “They’re from everywhere – Haiti to Togo to Ghana to Honduras.”

Feruzzi said the players are experiencing delays in processing visas, most likely because of the government shutdown – now the longest in American history.

Emmanuel Twumasi, a midfielder in his second season with FC Dallas, arrived at DFW Airport on Tuesday night, two weeks after he expected.

“I was supposed to get here on Jan. 8,” he said, “but since my visa appointment got pushed back to Jan. 16. I couldn’t get back until last night.”

Twumasi began traveling between his native Ghana and the U.S. when he started high school. He went to boarding school in Connecticut and college at Wake Forest. He is now 21, and in his years of regular back-and-forth visits, he’s never had this much trouble.

“Since I couldn’t get back and get used to the weather and everything – that was frustrating, but I also knew everything was going to be fine,” he said.

Teammate Francis Atuahene, also from Ghana, is still stuck at home, but Twumasi said they spoke and Atuahene was able to get his visa on Wednesday.

"He should finally be here this weekend or next week," Twumasi said.

“We’re thinking of the guys who aren’t here yet,” said head coach Luchi Gonzalez. “We’re with them in the process. But this is life. Just like the game we play, we have to adapt and be flexible.”

When it comes to training camp, he said, the social part is “is just as important as any type of tactical work or technical work.”

“Listening and having a dialogue is important,” he said. “The game is a global game and the mental and physical is connected.”

“This week is really important for us to get the aerobic aspect of our game back and just get our heart rate back up,” he said. “So, it’s going to take a little bit more for them to adjust just because they’re not here right now.”

Feruzzi said other major league soccer franchises are in similar situations. He’s confident a resolution will come soon, but he can only wonder when.

“These delays are problematic, a nuisance,” he said, “but I try to put in in the bigger perspective that a lot of people are going through some tough times right now.”

FC Dallas starts its season March 2 with a home opener against the New England Revolution.