Should Dallas bring back the teen curfew? The city council is split on the issue 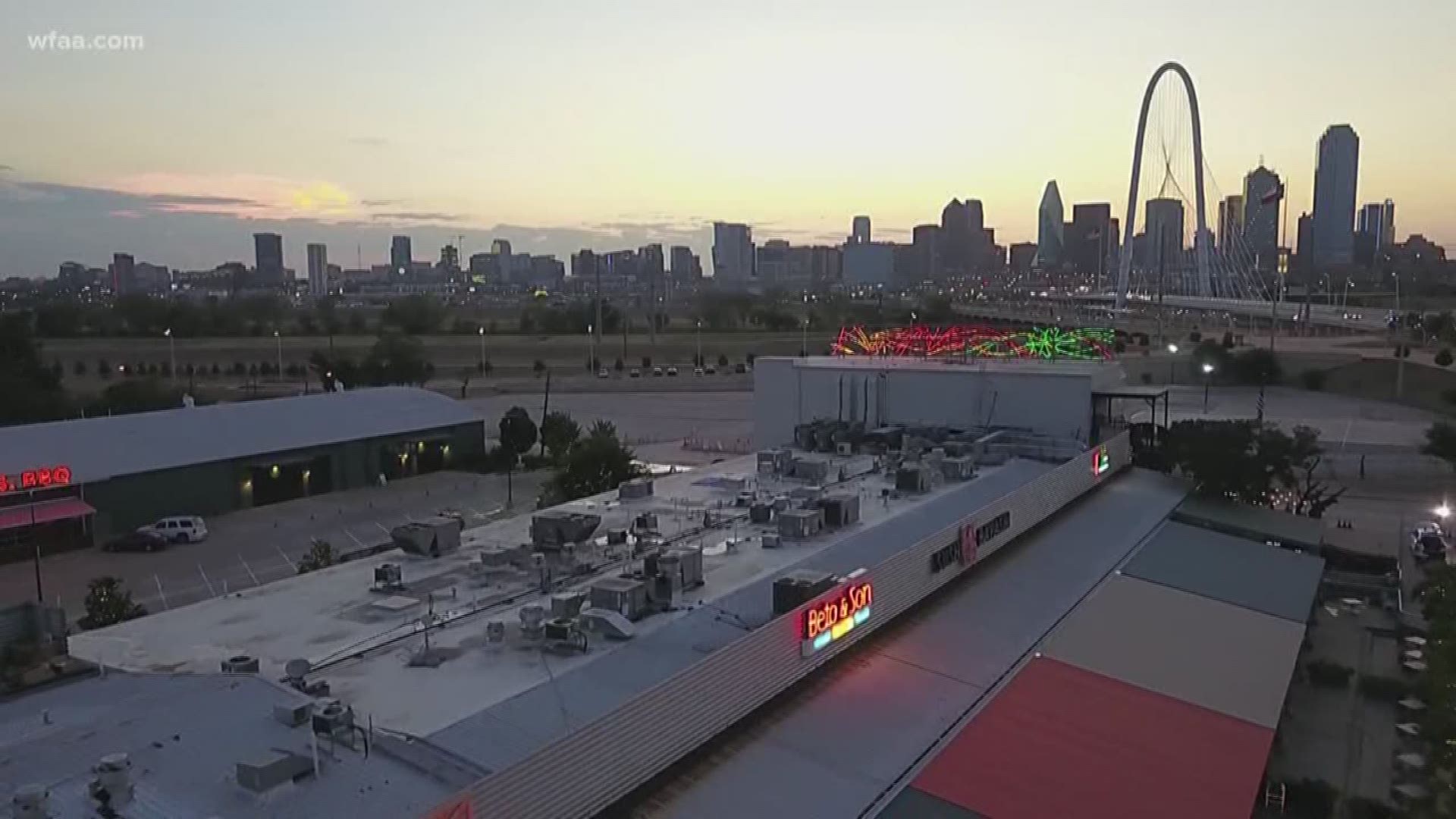 One of the areas where officers see kids hanging out late and write tickets is Trinity Groves, a popular dining destination.

Bethany Fritas manages a restaurant in the area.

"I think the teen curfew is honestly a good idea in the aspect that nothing really good happens after 11 p.m.,” Fritas said.

The curfew had been around since the 1990s, but this year it expired, and some on the City Council aren't happy about it. And they are upset the Dallas Police Department can't provide them answers as to how well the curfew works.

Atkins said people in his community want the curfew, but other council members said it unfairly targets blacks and Latinos.

"It does not work," council member Philip Kingston said. "It doesn't reduce crime or reduce rates of teen victimization. It promotes damaging interactions between youth and police, and it violates both the first and fourth amendments."

All of that is hard to gauge because the department only keeps stats on the number of tickets written but not on how many kids they pull over and help get home safely.

These are answers the council is demanding from police Chief Renee Hall and her command staff before they vote later this month on whether to bring the curfew back.