A TWU graduate is embarking on the ultimate test of endurance with hopes of making history. 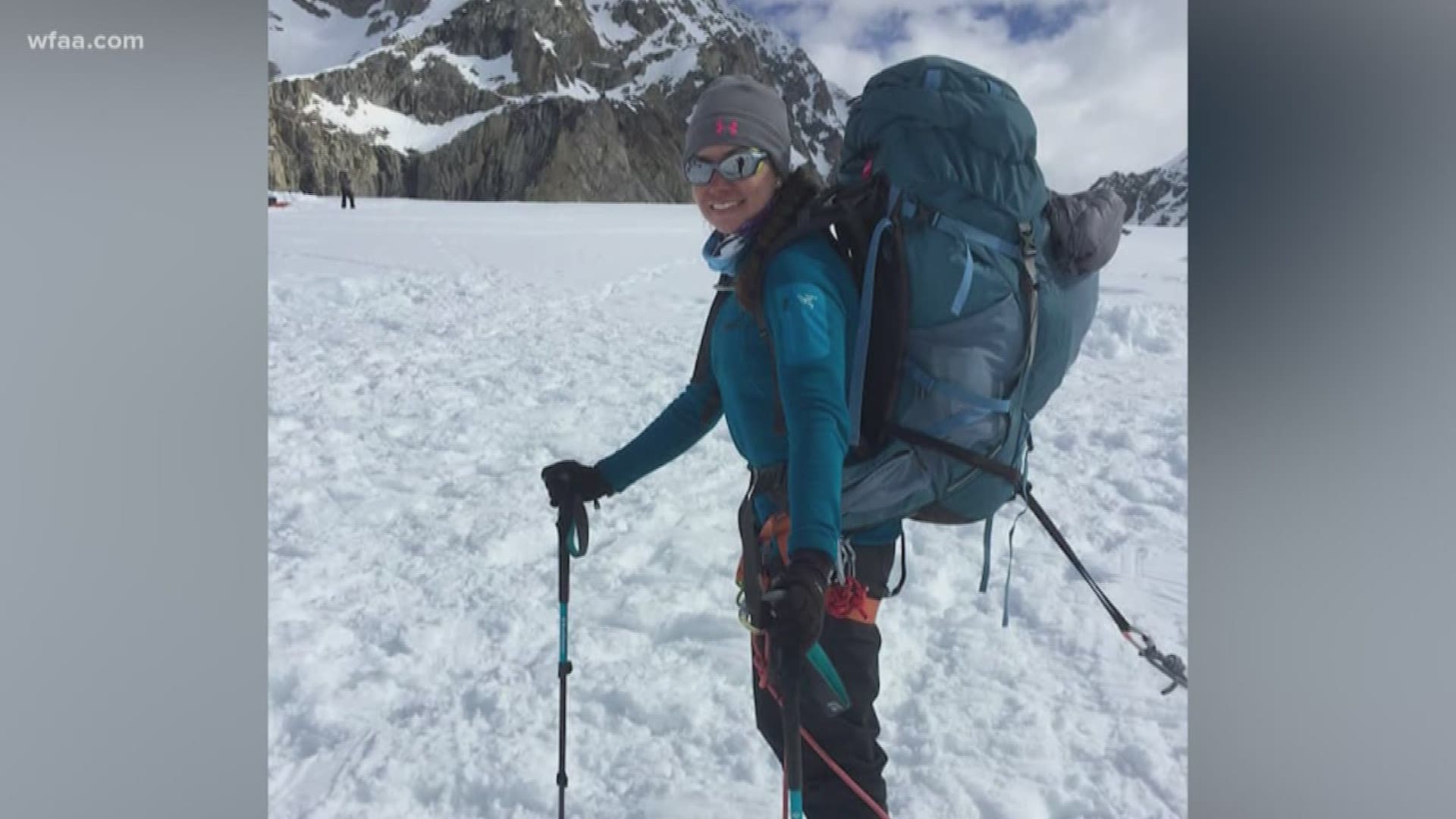 DENTON, Texas — If you can judge a person by the pictures they post on social media, then Roxanne Vogel lives for adventure.

She’s made it to the top of five of the seven tallest summits in the world. She’s completed 50-mile races high in the mountains.

She is an elite athlete. But this graduate of Texas Woman’s University is about to test her body like never before by doing in two weeks what takes skilled climbers one or two months.

She’ll leave her home in California, climb Mt. Everest, and come back home -- that’s sea level to 29,029 feet and back to sea level -- in 14 days. Vogel and her guides believe it will be a world record.

“I just really want to see if it can be done,” she said.

It takes most people days or weeks to adjust to the thin air at high altitudes like Mt. Everest. But Roxanne has been training her body for the altitude for months. She’s been sleeping with a special tent over her bed, which she says pumps enriched nitrogen into the air. That pushes down the oxygen level to simulate the air at high altitudes.

Her degree in Exercise and Sports Nutrition from TWU helped her land a job as a lead researcher with Gu Energy Labs, which produces nutritional foods and supplements for athletes. The Gu offices in California have an altitude chamber “about the size of a laundry room” she says, where she’s been spending time working and exercising.

“I’ve taken meetings in there and people are like, ‘Oh, I feel a little woozy!’” Roxanne said.

She averages spending at least 12 hours a day in high altitude simulation.

The training has worked so far. She’s succeeded in other attempts at rapid ascents on some of the world’s other tallest peaks, but she’s never been as high as she will go on Mt. Everest. She will document her trek on her own Instagram account and on Gu’s website and social media accounts.

“Yeah, I’m nervous about what I can’t control, but at the end of the day you can’t control that," she said. "So, to worry about it is kind of fruitless.”

“There are two things I really love. Science is one and mountains are the other," she continued. "I really have found so much joy in mountaineering and climbing and being in the mountains, I would love to just get more women out there and involved and unafraid of being out there on their own.”

Less than 10 percent of the people who’ve successfully summitted Mt. Everest are women.

She will track how her body reacts during the climb, hoping her research helps other athletes and adventurers better understand the link between what we eat and how we perform.

Roxanne’s bags are packed. She is waiting on a phone call from her guides who are already at Mt. Everest to call her and tell her the weather is clear for a climb. She’ll hop on a flight to China, hoping to return 14 days later after making history.