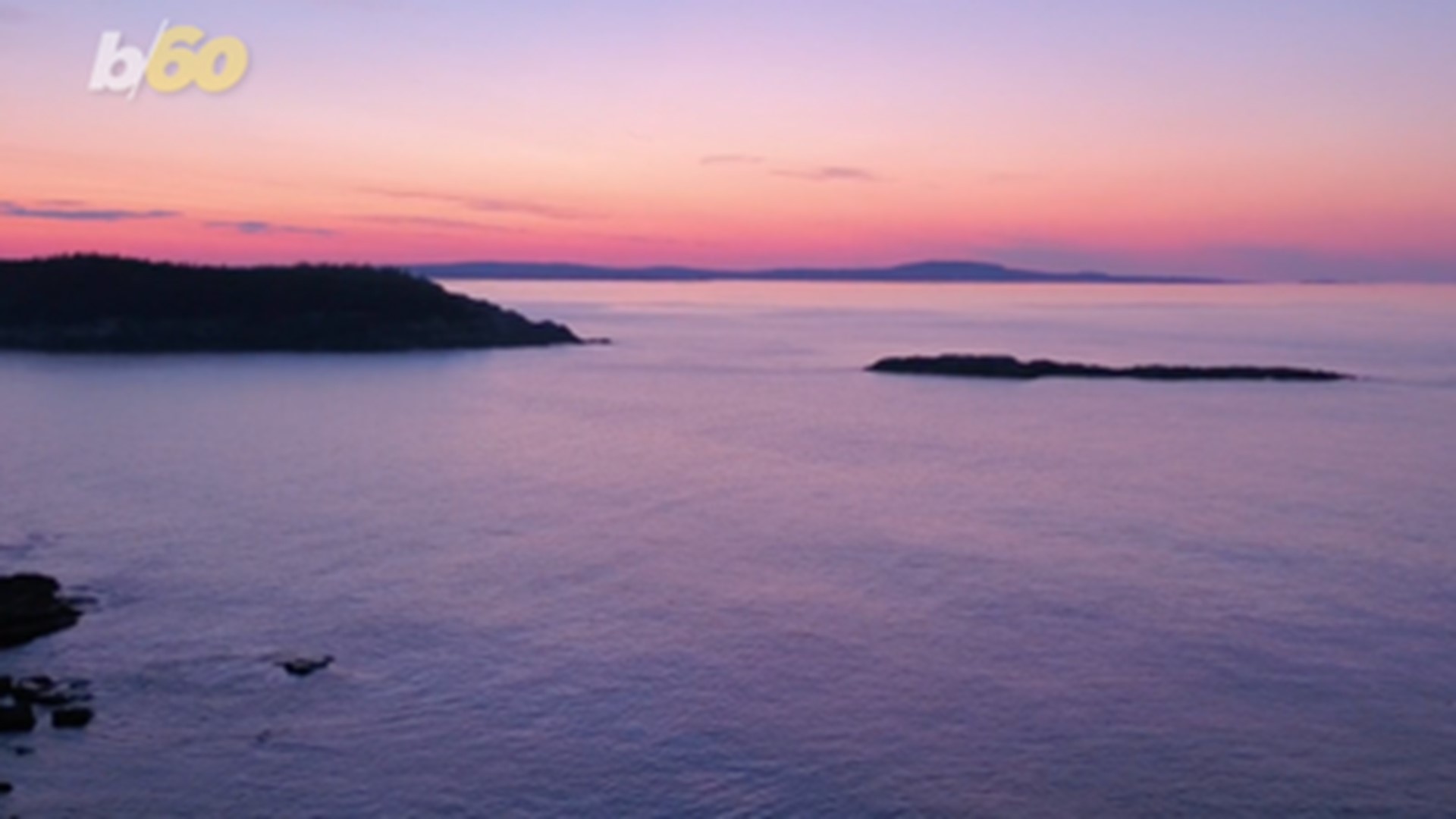 BERLIN, Germany — Meteorologists say July was the hottest month measured on Earth since records began in 1880.

The U.S. National Oceanic and Atmospheric Administration said Thursday that July was 0.95 degrees Celsius (1.71 degrees Fahrenheit) warmer than the 20th century average for the month.

The results had been expected after several European countries reported new all-time temperature records in July. Scientists say the upward trend will likely continue because of man-made climate change.

June of this year had already set a sizzling record for that month over the past 140 years. 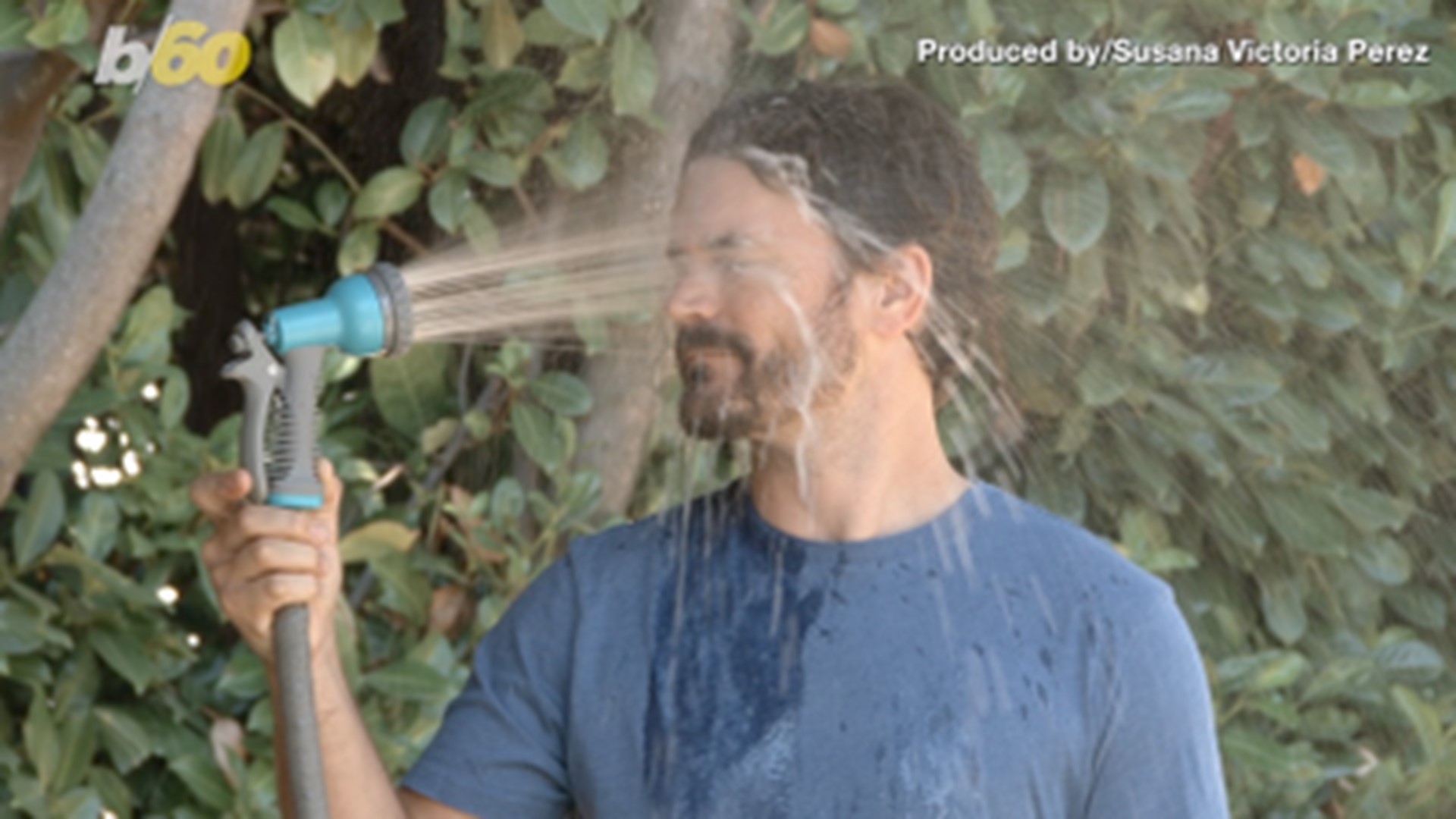