Scammers pretending to be pastors and priests target the faithful

'These people are preying on the good-hearted.' 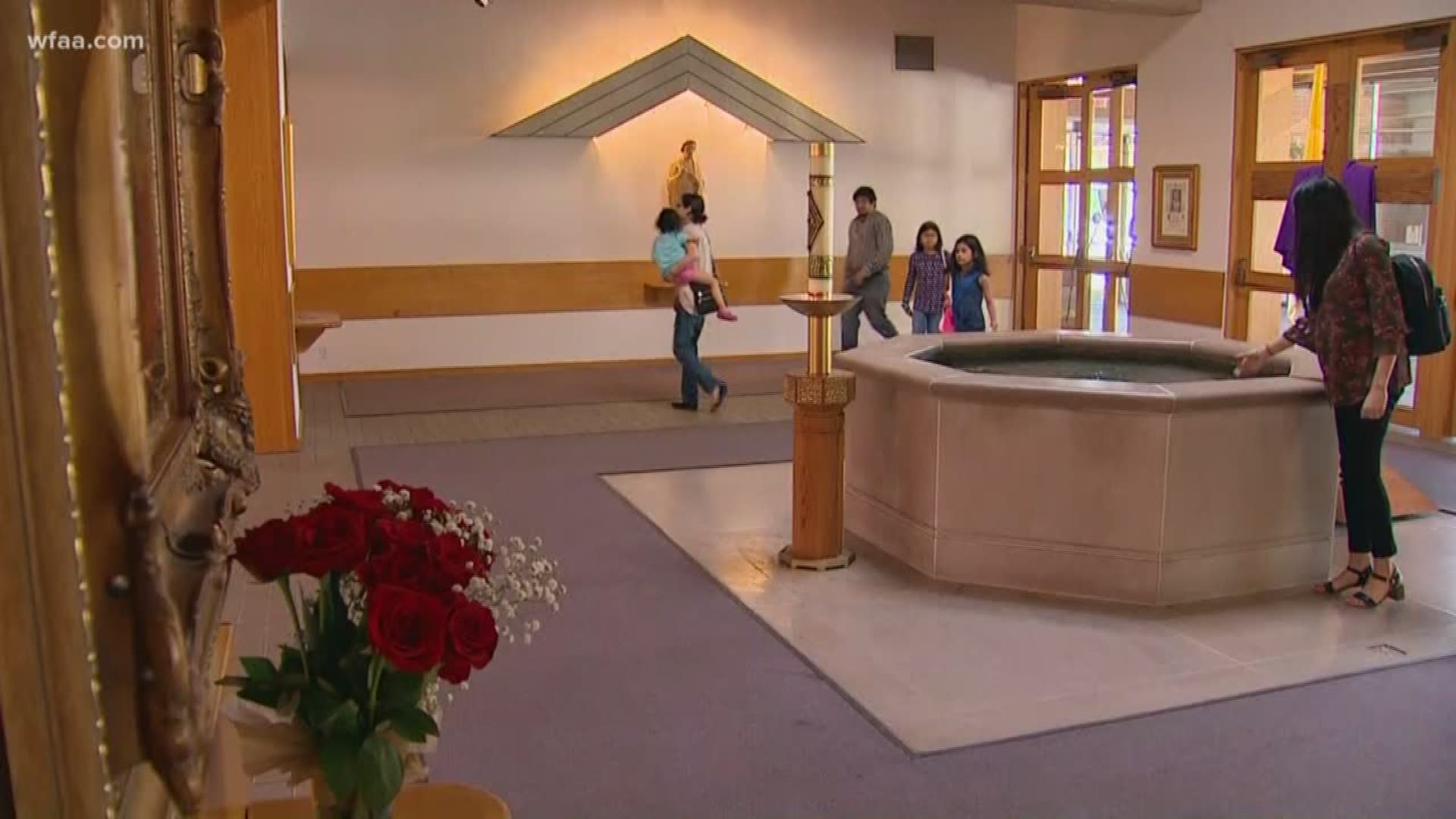 DALLAS — Even inside a house of worship, we are not immune from the troubling world outside the church walls. WFAA met with Father Joshua Whitfield of the St. Rita Catholic Community.

Whitfield says several emails and texts purporting to be from him were sent to parishioners. Those messages were the work of scammers hoping to entice parishioners into sending money and gift cards.

"These people are preying on good-hearted individuals who live their lives doing good for others," Whitfield said.

The problem is definitely not limited to St. Rita's, or Texas or even Catholics. This is an attack on the faithful, and Attorney General Ken Paxton put out a warning that scammers are using pastors' and priests' names to solicit gift cards.

"It said it was from Father Josh and that I need to ask you to do something for me," church-goer Elaine Mele said of one message she received.

Mele got an email last week, but Whitfield never sent one.

"That's the devil's game, to try and look like something you're not," Whitfield said.

Thankfully, Mele did not take the bait.

Another church posted a text a parishioner received. The scammer asked for a Google Play gift card and ended the exchange with "I'll pay you back."

It has happened before and it is happening again.

Whitfield says the Dallas diocese has been aware of the on-and-off problem for more than a year now. Several priests have been targeted through this scam. It appears the criminals are targeting the elderly.

"It's just a message that we have to repeatedly say over and over again," Whitfield said.

Tips you can use to avoid being a victim: