SBA loan process excludes felons, even those reformed and contributing to the economy

"It was kind of like a punch in the gut," said Damon West, a successful motivational speaker highly sought after by corporate America and NCAA athletic programs. 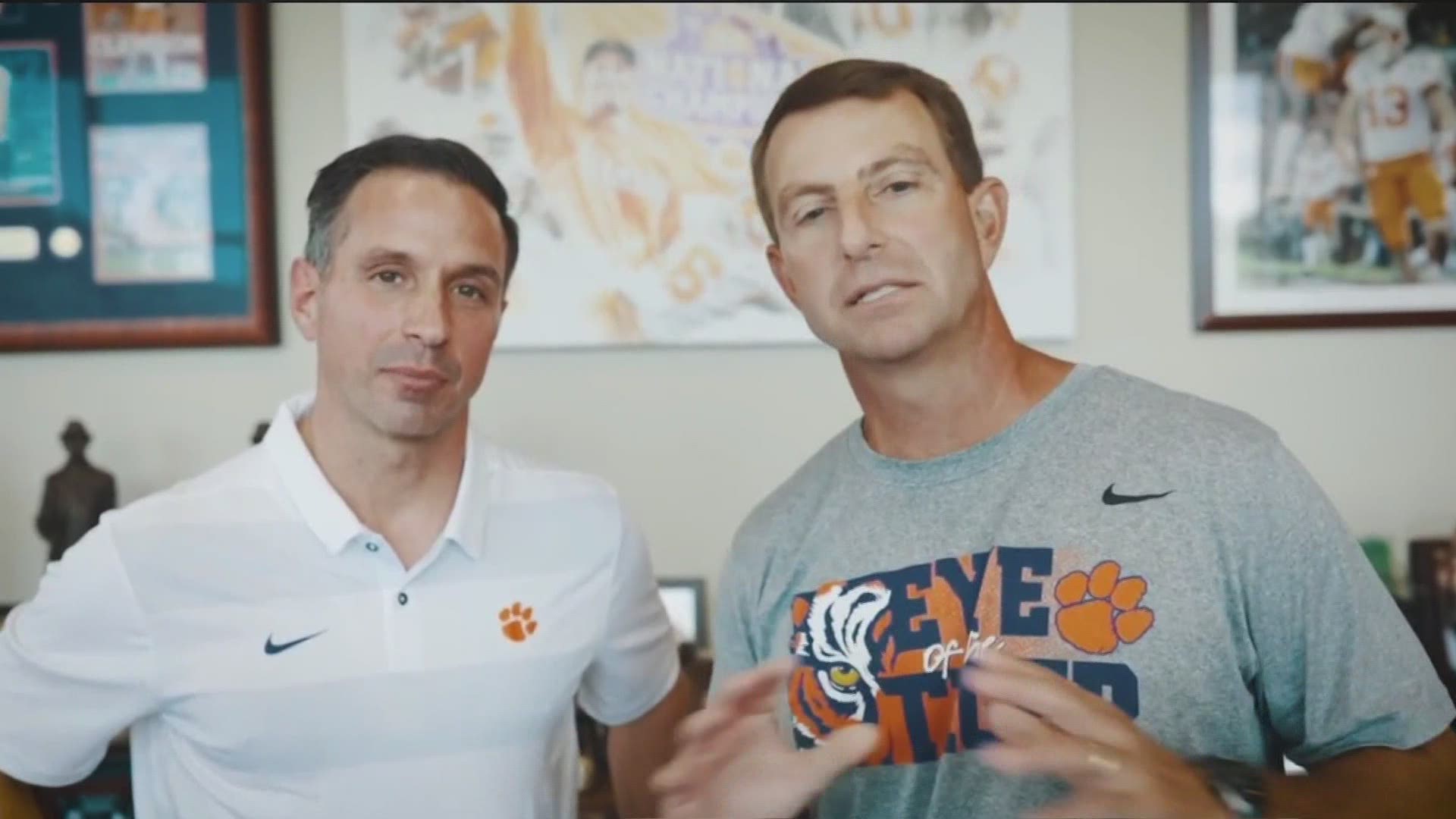 DALLAS — Damon West is a successful motivational speaker, in demand by corporate America and NCAA athletic programs. But he is also a convicted felon. So during the COVID-19 crisis, with his speaking engagements canceled due to social distancing, there is no federal financial help for him.

"Everything's been wiped out Kevin, from March to June," he said in a video teleconference interview from his home in Nederland, TX, near Beaumont.

"Dozens and dozens of presentations have been canceled. I mean, it's a lot."

The story of the reclamation of his own life, combined with a seemingly boundless energy, have made him a sought after commodity.

West was the infamous "Uptown Burglar" in Dallas who, along with a ring of thieves fueled by their appetite for drugs, was accused of stealing more than $1 million in goods from Dallas apartments and homes.

West was originally sentenced to 65 years on a charge of organized crime.

He served seven years, did his time as a model prisoner in TDCJ facilities, committed himself to staying clean and sober, and was granted parole on his first try.

His history as a college athlete, the starting quarterback at UNT in Denton, helped him gain access to NCAA programs like Clemson and Alabama, where he became a trusted inspirational speaker and motivator for teams coached by Dabo Swinney and Nick Saban -- who both provided video testimonials for him.

West is currently trying to deliver his message, and his best selling books, to every TDCJ facility in Texas.

See a recent WFAA profile of his life story here.

But that stopped when coronavirus hit and large group events were being canceled everywhere.

So, he sought to apply for a loan through the CARES Act and the Small Business Administration. But his accountant stopped him when he reached question number six on the form.

"It's a disqualifying question," West said.

It asks if in the last five years have you been convicted of a felony or placed on parole or probation. If so, you do not qualify for an SBA loan.

"You're punishing people that have already been punished. Not only that, but I'm a taxpayer Kevin," West said. "I pay taxes for this kind of very thing right here that other small business owners pay taxes for. You're looking for some help like millions of other business owners but you're told you're barred from it."

"It was kind of like a punch in the gut."

A punch in that gut that groups like the Justice Action Network are asking Congress to pull. In a letter Tuesday to Senate Majority Leader Mitch McConnell,  signed by JAN Executive Director Holly Harris and the leaders of several other like-minded organizations, they write that the exclusions are "far too broad and exclude far too many individuals, some of whom have become pillars of their communities: job creators who provide invaluable skills and services, and an essential tax base, to their communities."

"The CARES Act was designed to ensure that our workforce could overcome the devastating impact of this indiscriminate pandemic, supplying much-needed assistance to employers and business owners who make up the backbone of our economy. The Small Business Administration's policies regarding people with criminal records go against the intent of the legislation and the Trump administration's ongoing support of second chances for people who have paid for their mistakes and overcome enormous obstacles to start their own businesses and become productive members of society. At a time of historic economic contraction, it would be counterproductive to exclude those with criminal records who have started businesses—and even individuals who have never been duly convicted of a crime—from contributing to our shared recovery."

You can read the full letter here.

"A lot of ex-cons, a lot of former incarcerated people, become entrepreneurs because we are not able to go out and have access to a lot of other jobs," West said of the questions about criminal records found on most applications for employment.

West often tells people to be like a coffee bean: be a person who changes the water, changes the world around you. Don't let your problems change you. It's even the subject of one of his best selling books. Advice he's doing his best to follow now.

"That coffee bean message. We're all in a giant pot of boiling water right now," he said of the current medical and employment crisis.

West also received a Master's Degree in Criminal Justice and is a professor on that topic at the University of Houston.