The famous kicker born in Denmark announced he had passed his citizenship test this weekend. 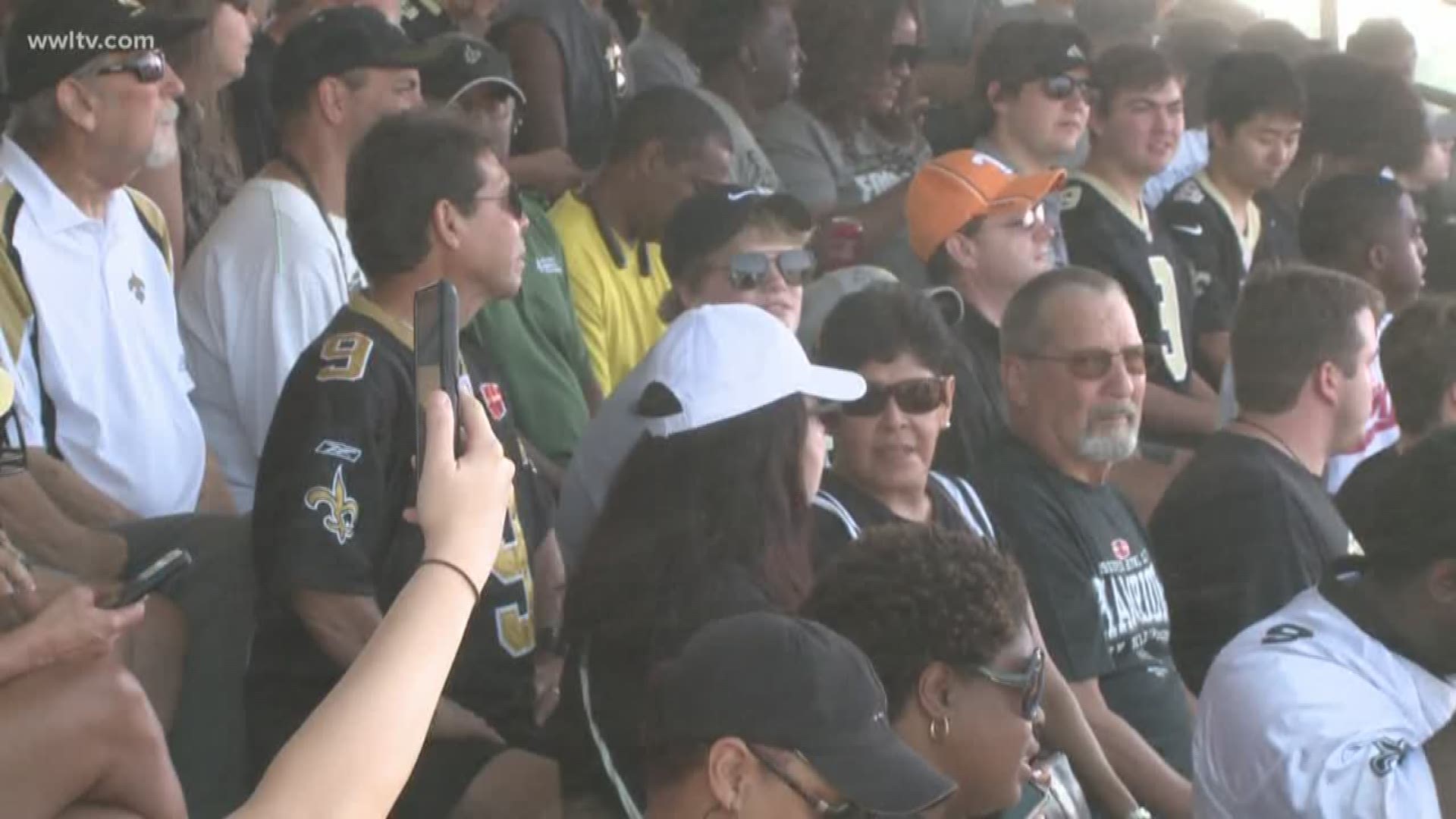 NEW ORLEANS — The man from Denmark who played 13 seasons for the Saints throughout the 1980s and into 1990s, and still holds the franchise record for all-time leading scorer, is now a U.S. citizen.

Morten Anderson, who played in the NFL for 25 seasons (long enough to become the league leader in total games played with 382), tweeted on Saturday that he was "Honored to become a citizen of the great county on earth today, very proud to be an American."

Anderson, 58, became one of three players inducted into the Pro Football Hall of Fame for their New Orleans Saints careers in 2017 -- linebacker Rickey Jackson and offensive lineman Willie Roaf are the other two.

In his 13 seasons with the Black and Gold, from 1982-1994, the placekicker racked up a whopping 1,318 points, the most in franchise history in front of second place John Carney, who scored 768 points from field goals and PATs, according to The Football Database.

The Saints drafted the kicker in the fourth round of the 1982 NFL Draft after he played Michigan State University. Originally, he came to the U.S. as a foreign exchange student at an Indianapolis high school.

Now, he's proud to officially be an American citizen.