The jury found Oliver guilty of murder on Tuesday. It was the first murder conviction of police officer in Dallas County in more than 40 years. 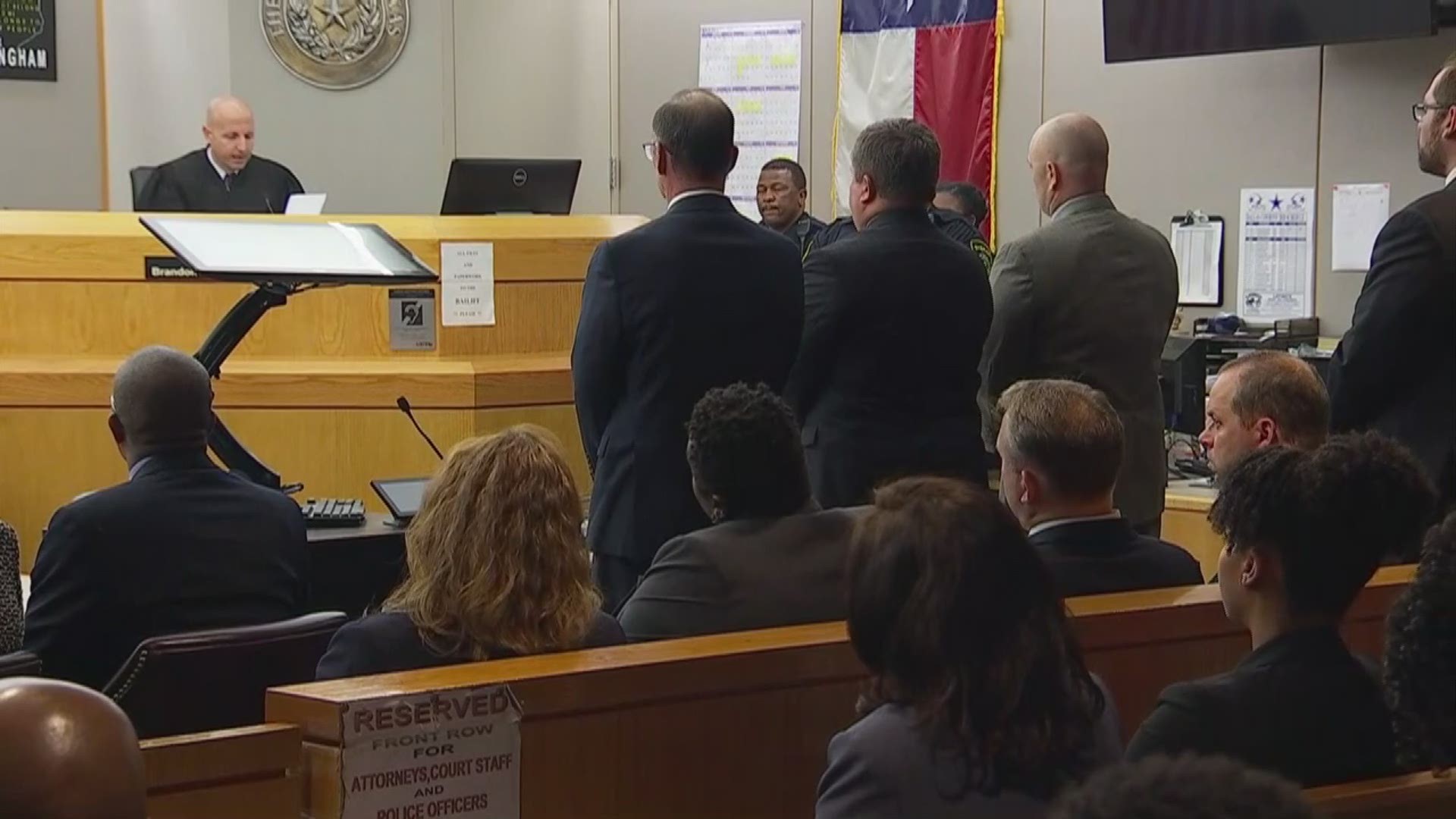 A Dallas County jury sentenced former Balch Springs police officer Roy Oliver to 15 years in prison and a fine of $10,000 Wednesday night in the murder of unarmed teenager Jordan Edwards.

The jury deliberated for more than five hours, starting at about 4 p.m. Wednesday after an emotional two days of testimony during the punishment phase of the trial.

The attorney representing the Edwards family, Daryl K. Washington, said they would have wanted a longer sentence, but said they believe it's a step in the right direction. "We know that there are parents all over this country who would love to see the person who took the life of their kid spend the next 15 years in prison," Washington said.

"This is the beginning and we hope soon that it will be the end to all the violence that we have. Little kids, adults should be able to look at police officers as individuals who have taken the oath to protect and serve."

Dallas County Prosecutor Faith Johnson said they respect the jury's verdict. "Keep in mind, we love our police. We trust them. We know that they are committed to making certain that the people of Dallas County are safe and secure, so we love them and support the police," Dallas County Prosecutor Faith Johnson said. "However, we do not support bad apples. We want to say to people like Roy Oliver, if you go out and murder anybody, we're committed to making certain that we prosecute people like that." 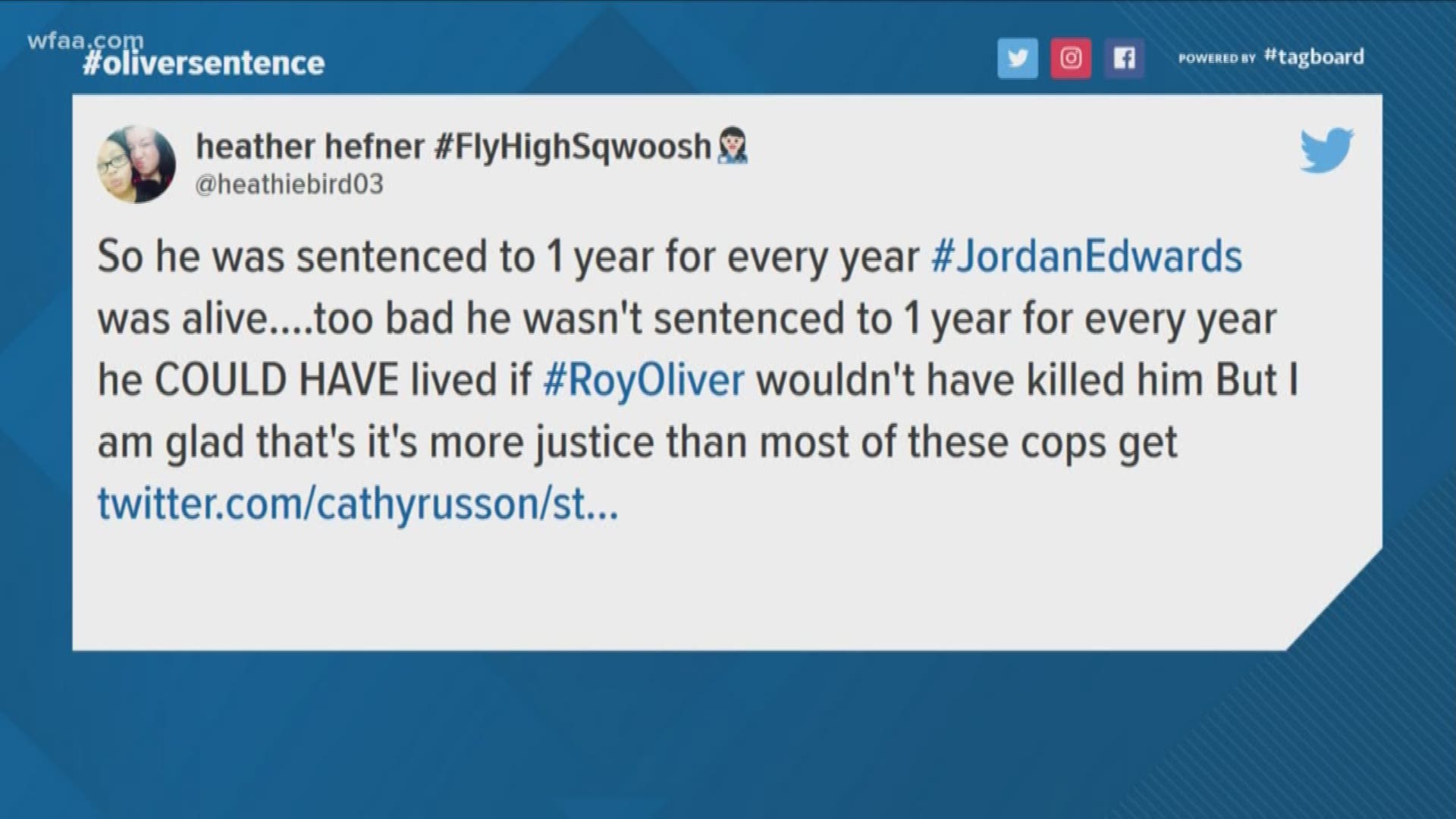 "I want to thank the Edwards family for their nobility, their heroism during this case. They refused to engage in protests or any certain violent activity. They are wonderful people who have my deepest respect," First assistant district attorney Michael Snipes said.

Oliver's attorney, Bob Gill, said they plan to appeal the sentence. Oliver will be eligible for parole after serving seven and a half years behind bars. 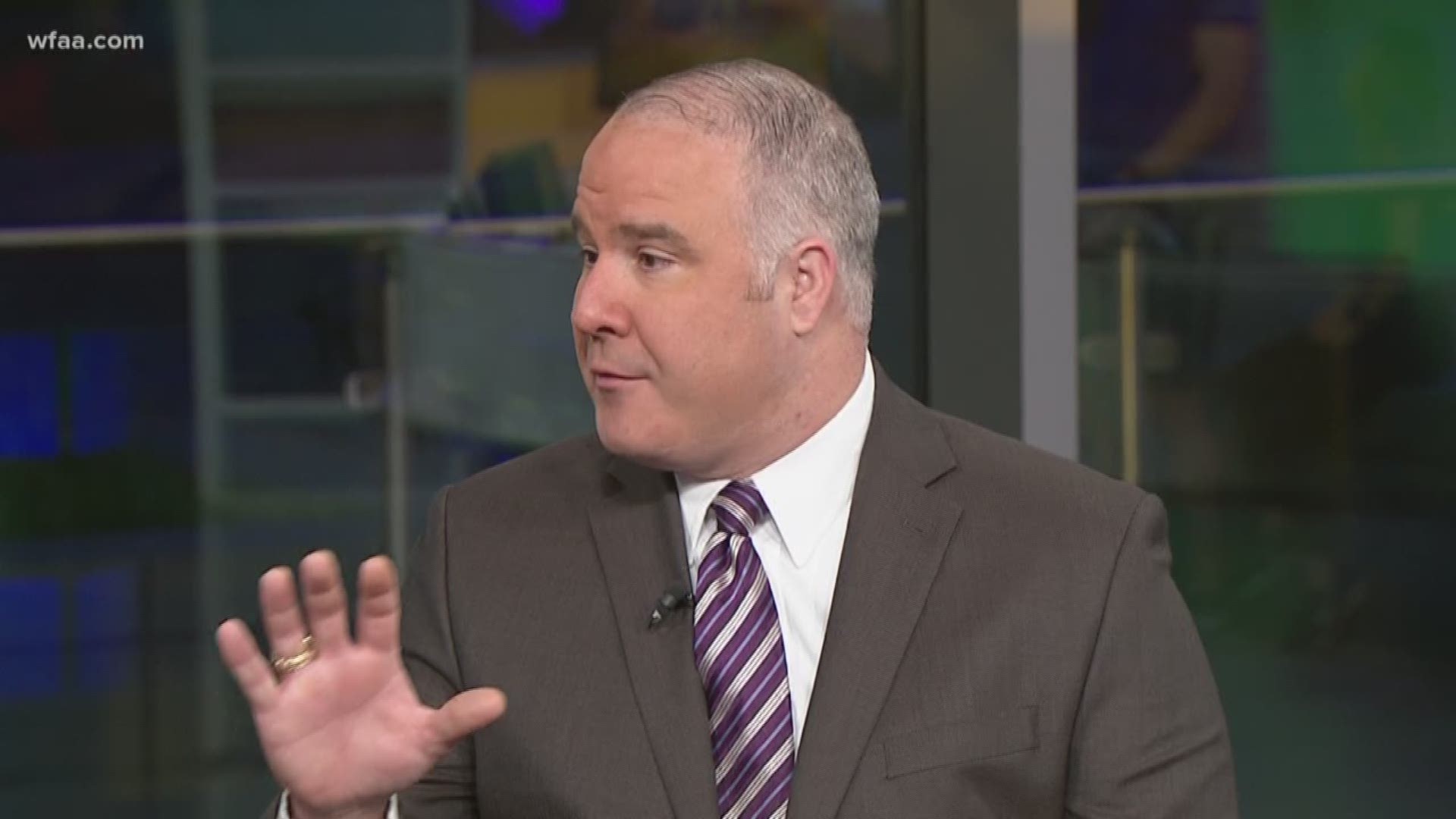 Dallas County District Attorney, Faith Johnson said the verdict was historic for so many and while they wanted more time and were disappointed, she is excited that the jury was able to determine a guilty verdict.

Johnson says she wants the community to understand they're here to make sure justice is is done and to build more trust.

"We love police officers...we're just looking for the bad apples," she said. 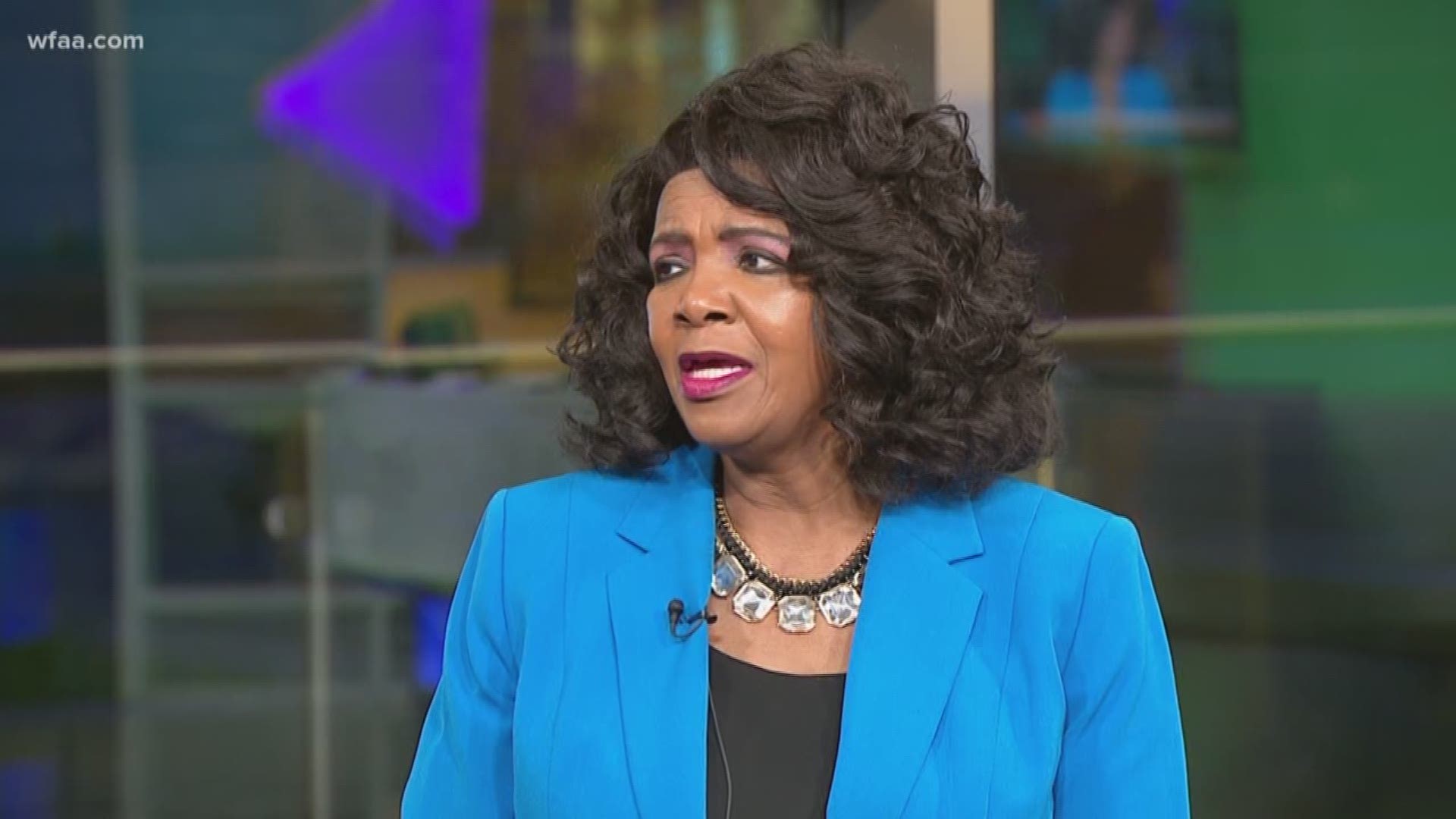 The jury found Oliver guilty of murder on Tuesday. It was the first murder conviction of police officer in Dallas County in more than 40 years.

RELATED: 'I hope he gets what he deserves:' Key moments from Roy Oliver's sentencing phase

Oliver fatally shot Edwards, 15, after responding to a party in Balch Springs on April 29, 2017. Edwards was in a vehicle that was leaving the party when Oliver fired his AK-15 rifle five times into the car, striking Edwards in the head, according to testimony at trial.

Oliver testified that he shot at the car because he feared his partner, officer Tyler Gross, was in danger. Body camera footage showed the car was moving away from the officers, and Gross testified that he wasn't in fear for his safety. 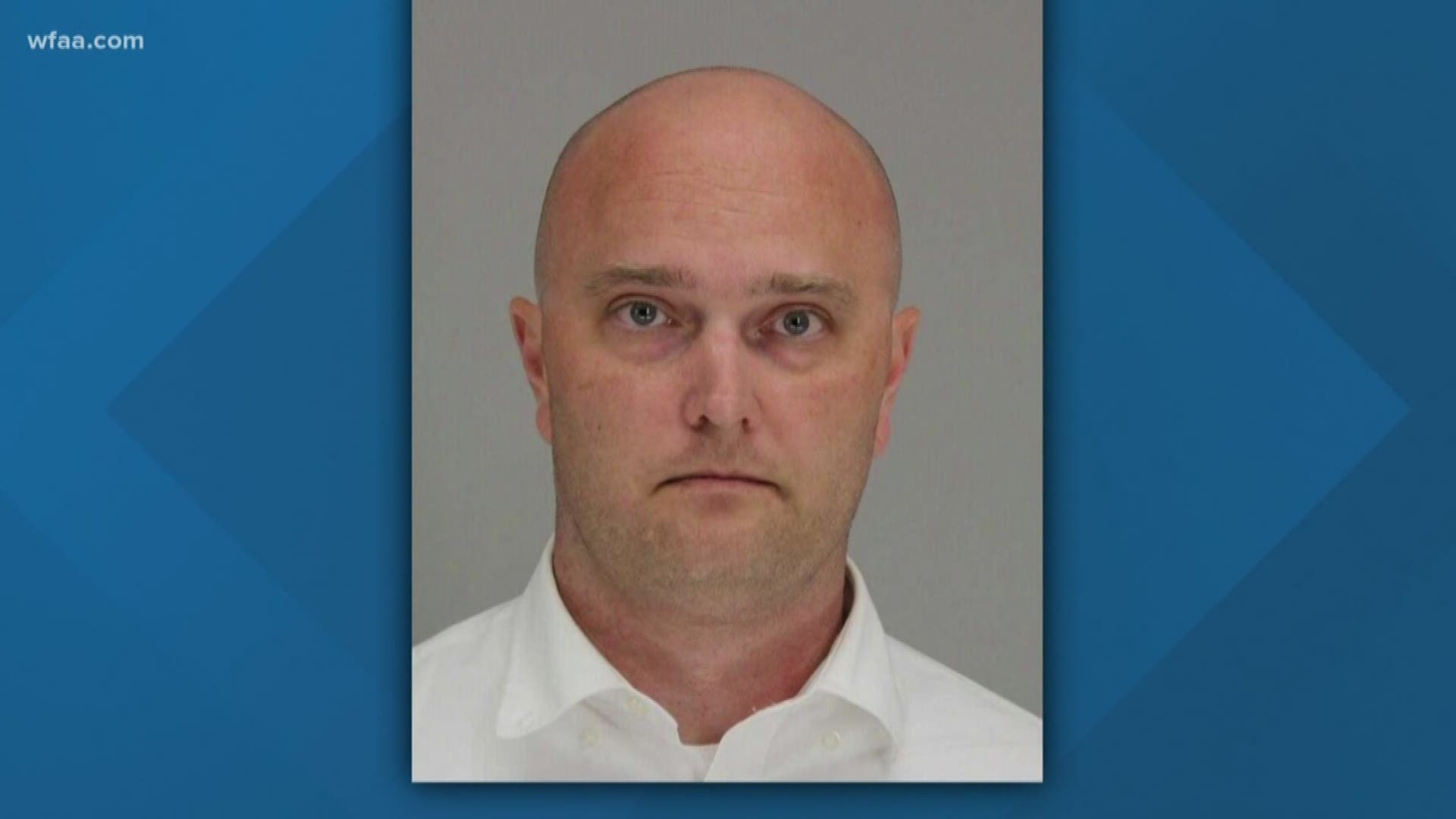 In the punishment phase, Edwards family and supporters testified Tuesday that he was a good kid with a bright future.

On Wednesday, Oliver's mother and wife testified in the case, describing Oliver as a loving father of young boy with autism. "Consider his son," Oliver's mother, Linda Oliver, pleaded to the jury, asking for the minimum sentence of five years in prison.

Oliver's half-sister, Wendi Oliver, testified against him, saying she hoped "he gets what he deserves because he took an innocent life." 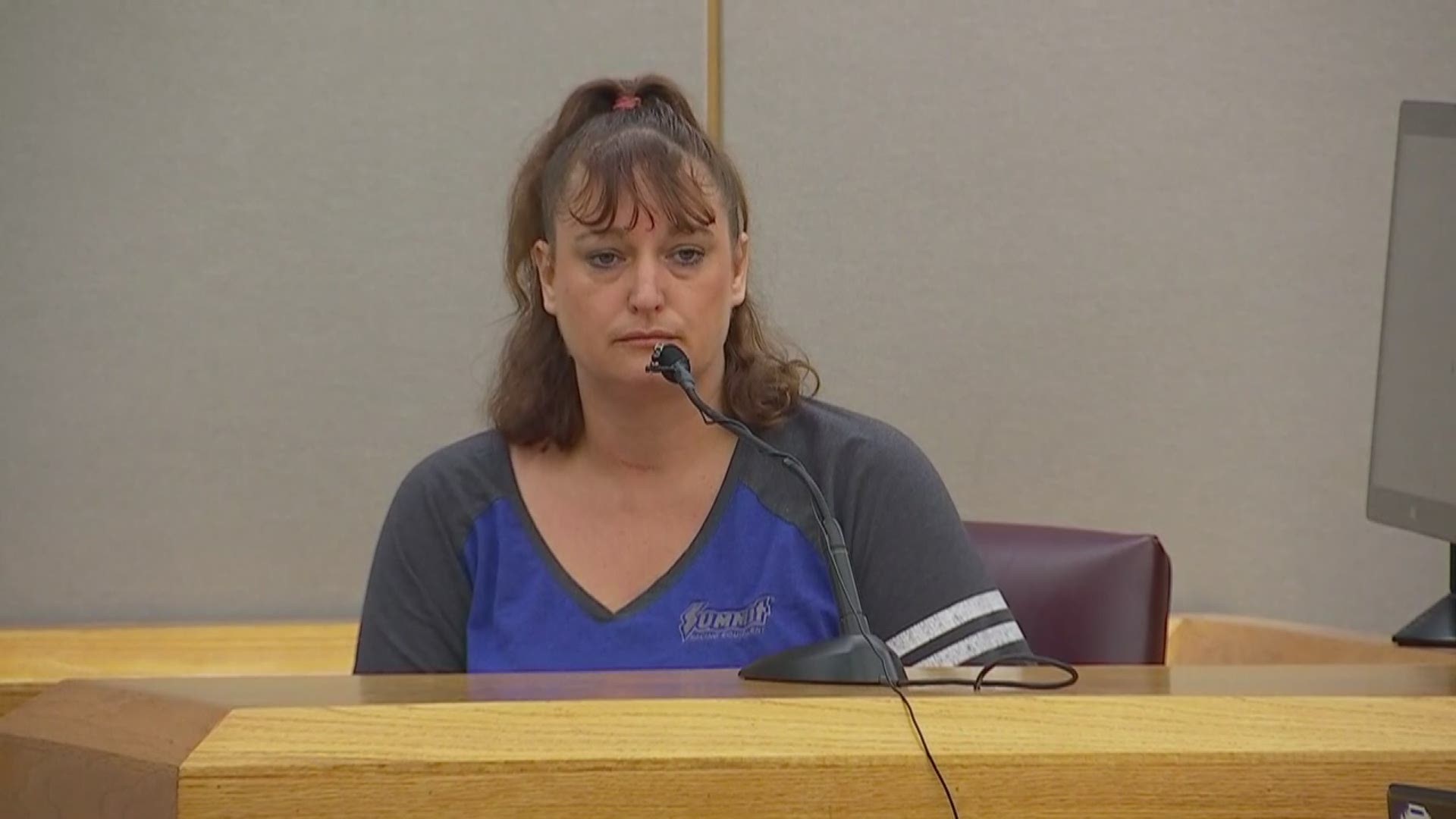