Gene Blanton, a self-described "old Marine," planned to hike the entire Israeli National Trail, north to south and a total of 620 miles. 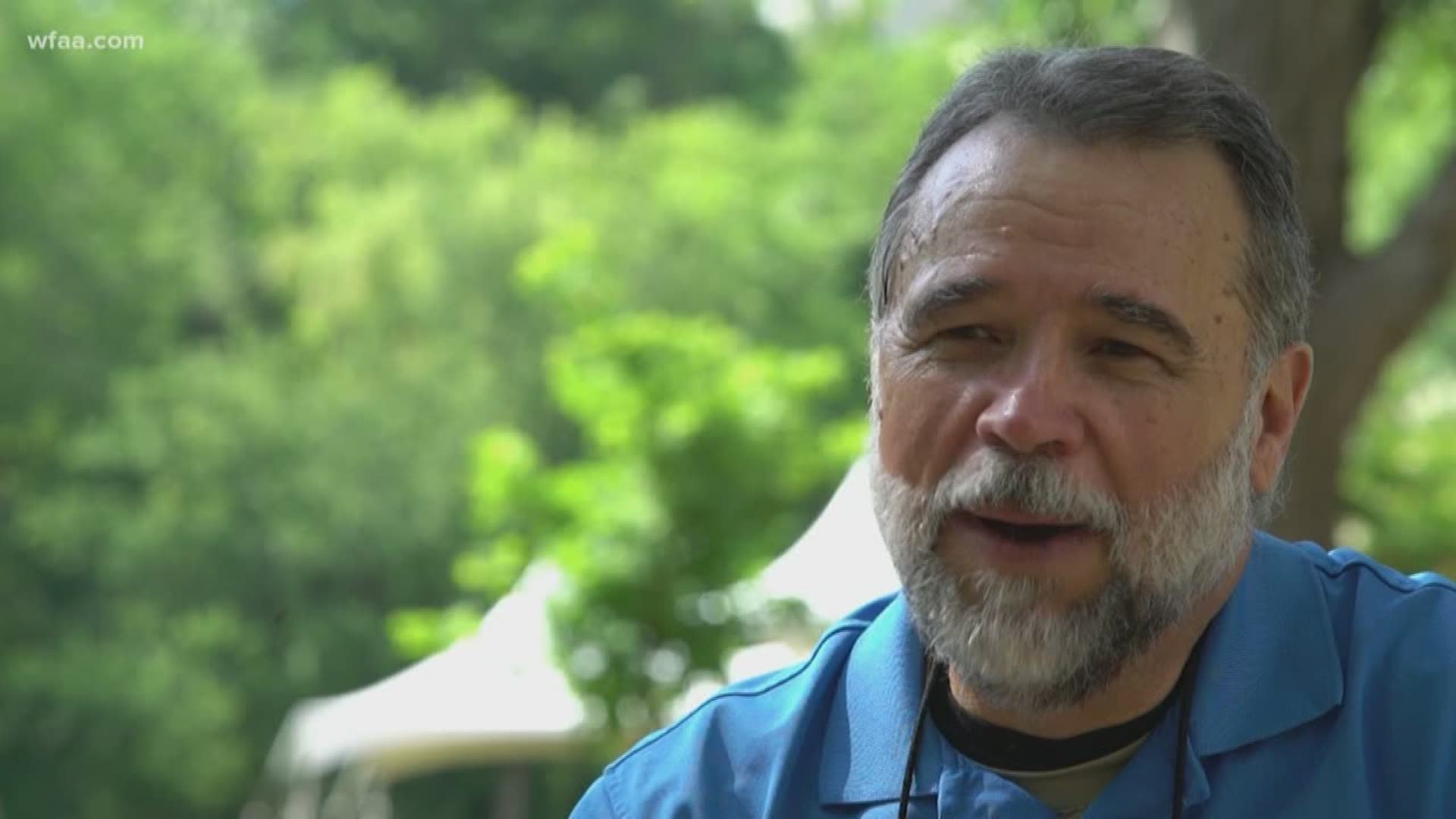 Gene Blanton's mission to take the message of Carry the Load on its first international journey came to an unexpectedly early end. He will still be among the thousands who will continue that journey in Dallas this Memorial Day weekend.

Blanton, a self-described "old Marine," planned to hike the entire Israeli National Trail, north to south and a total of 620 miles. It would take him about two months culminating on Memorial Day in the United States. He wanted to raise money and awareness for Carry the Load.

The Dallas-based non-profit, operating since 2011, is dedicated to making sure Memorial Day is honored in the way it was originally intended. The group, now with relays, marches, and activities 12-months out of the year, is also dedicated to making sure military veterans, first-responders, and their families are given the attention, thanks, and honor they are due.

But Gene Blanton's solo journey to help CTL ended after just the first 100 miles. Back home here in Texas, his younger brother Lynn died suddenly. Blanton's family needed him, so the old Marine ended his journey several hundred miles short of his goal.

"His health had been deteriorating, but it was quite the shock when I received the text," he said of his brother.

This weekend, however, Blanton will pick up his backpack again and join thousands in Reverchon Park and the all-night hike up and down the Katy Trail. And in the process, keep his promise to help Carry the Load fight the apathy and indifference some Americans seem to have about this holiday.

"And everything about Carry the Load is about fighting that. And about making people aware that this freedom that we have has a severe price to pay for that."

And today as the tents and stages go up in Reverchon Park for the Memorial Day weekend event, he invites you to join him to keep moving the mission forward.

"They'll have one of the most beautiful patriotic experiences they can every imagine."