Vanessa Guillen was sexually harassed, but not by alleged killer, according to investigation into Fort Hood leadership

According to the report released Friday, Guillen was sexually harassed on two occasions. The summary of the report didn't detail if both times were by her superior. 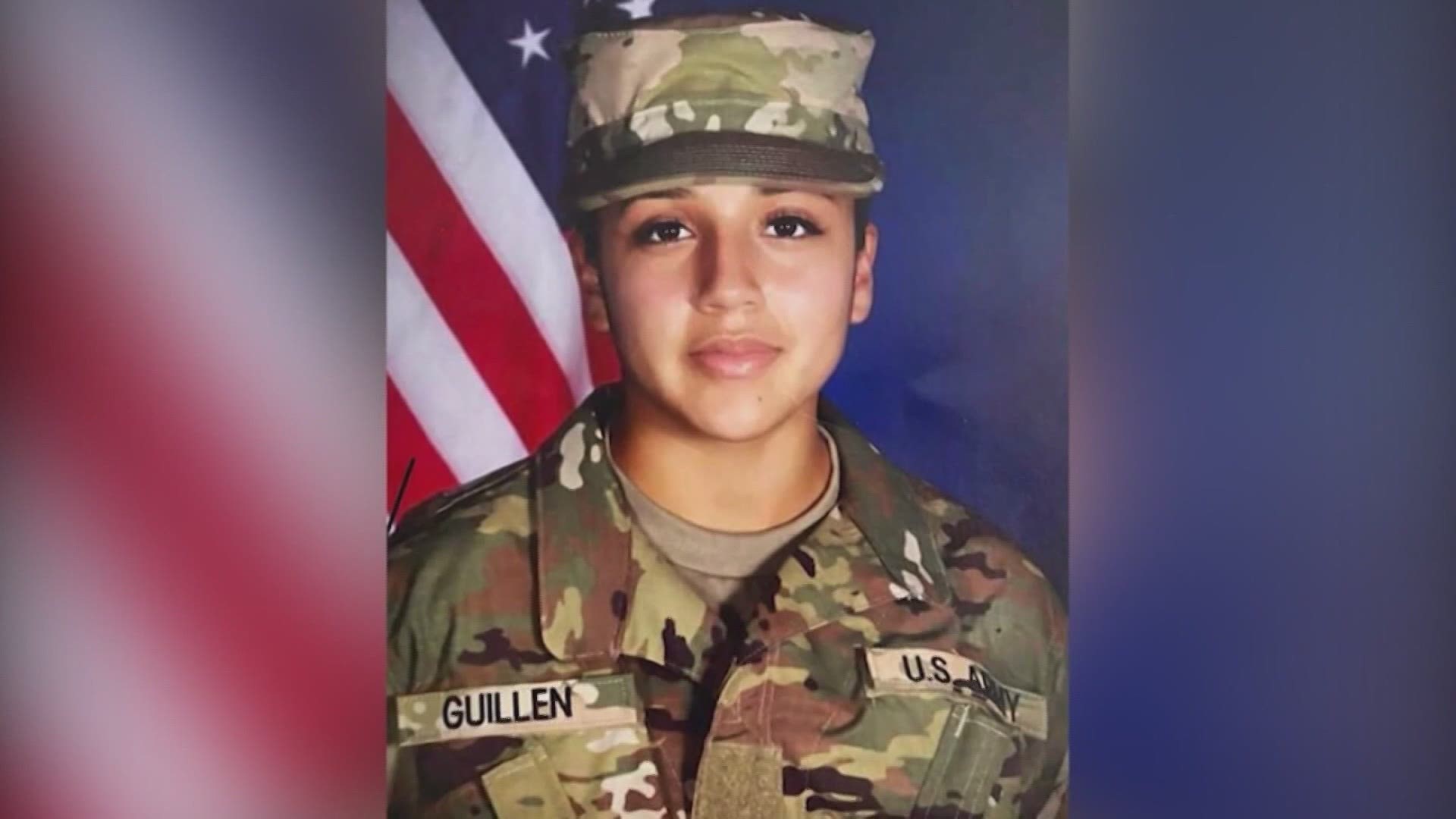 FORT BRAGG, N.C. — An investigation into the actions of the Fort Hood chain-of-command following the disappearance and death of Spc. Vanessa Guillen reveals that Guillen was sexually harassed by a superior noncommissioned officer in her unit, according to the Chief of Staff of U.S. Army Forces Command.

The report, however, says there was no credible evidence she was sexually assaulted.

The investigation, known as a 15-6, was led by Gen. John Murray, commanding general of Army Futures Command. The Army announced it was putting Murray in that role in September, 2020.

Murray’s investigation is separate from the Independent Review of Fort Hood conducted by a five member civilian panel that examined the climate and culture on post and the surrounding community.

According to the report released Friday, Guillen was sexually harassed on two occasions, at least once by her superior who made sexual comments in Spanish.

Leaders in her regiment learned of the superior's comments, as well as knew of the hostile and intimidating environment they made for her, they failed to take appropriate action and hold the superior accountable, the report said.

"Last year, the base did their own Mickey Mouse investigation, and tried to allege Vanessa Guillen wasn't sexually harassed -- and I called them out on it," Natalie Khawam, the Guillen family attorney tweeted shortly after the the findings were released. "Today the DOD finally admitted that Vanessa was sexually harassed."

Guillen was killed April 22 on post by Robinson, according to a FBI criminal complaint. Robinson, with the help of his girlfriend Cecily Aguilar, dismembered Guillen's body and buried the remains near the Leon River in Bell County, the complaint alleges.

Guillen's remains were found June 30 after weeks of protests and calls for justice by Guillen's family, supporters and lawmakers.

Robinson shot and killed himself on the morning of July 1.

RELATED: Vanessa Guillen killed with hammer and her body mutilated, affidavit says
When it came to her disappearance, the investigation revealed Guillen's unit responded immediately and provided all available resources the day she went missing on April 22, 2020. The next day, unit leaders directed a massive search for her.

On April 24, 2020, Guillen was "immediately identified" as a "missing soldier" due to the "unusual" circumstances surrounding her disappearance, the report said. This was also the day the U.S. Army's Criminal Investigation Command (USACIDC) took over the case, the report said.

The 15-6 investigation does not include alleged criminal misconduct connected to the disappearance and death of Guillen. Instead, the FBI, USACIDC and law enforcement directed by the United States Attorney's office is investigating this matter.

Regarding training, the 15-6 investigation discovered that the command climate of the 3rd Cavalry Regiment, which was Guillen's unit, did not properly train its soldiers on sexual harassment or sexual assault prevention programs.

As a result of the investigation:

Guillen's family and attorney have led the charge in getting the I Am Vanessa Guillen Act passed in Washington, D.C. It would allow members of the military who were sexually assaulted or harassed to report the allegations outside their chain of command.

Guillen told her family she was sexually harassed but did not report it for fear of retaliation.

Aguilar's defense attorney Lewis Gainor filed a motion to dismiss the charges Tuesday. A hearing for that motion has not been set.

A gate on post that leads to the 3rd Cavalry Regiment, in which Guillen served, was named in Guillen's honor on April 19.