"I love you and will love you forever," the post translates to in part. 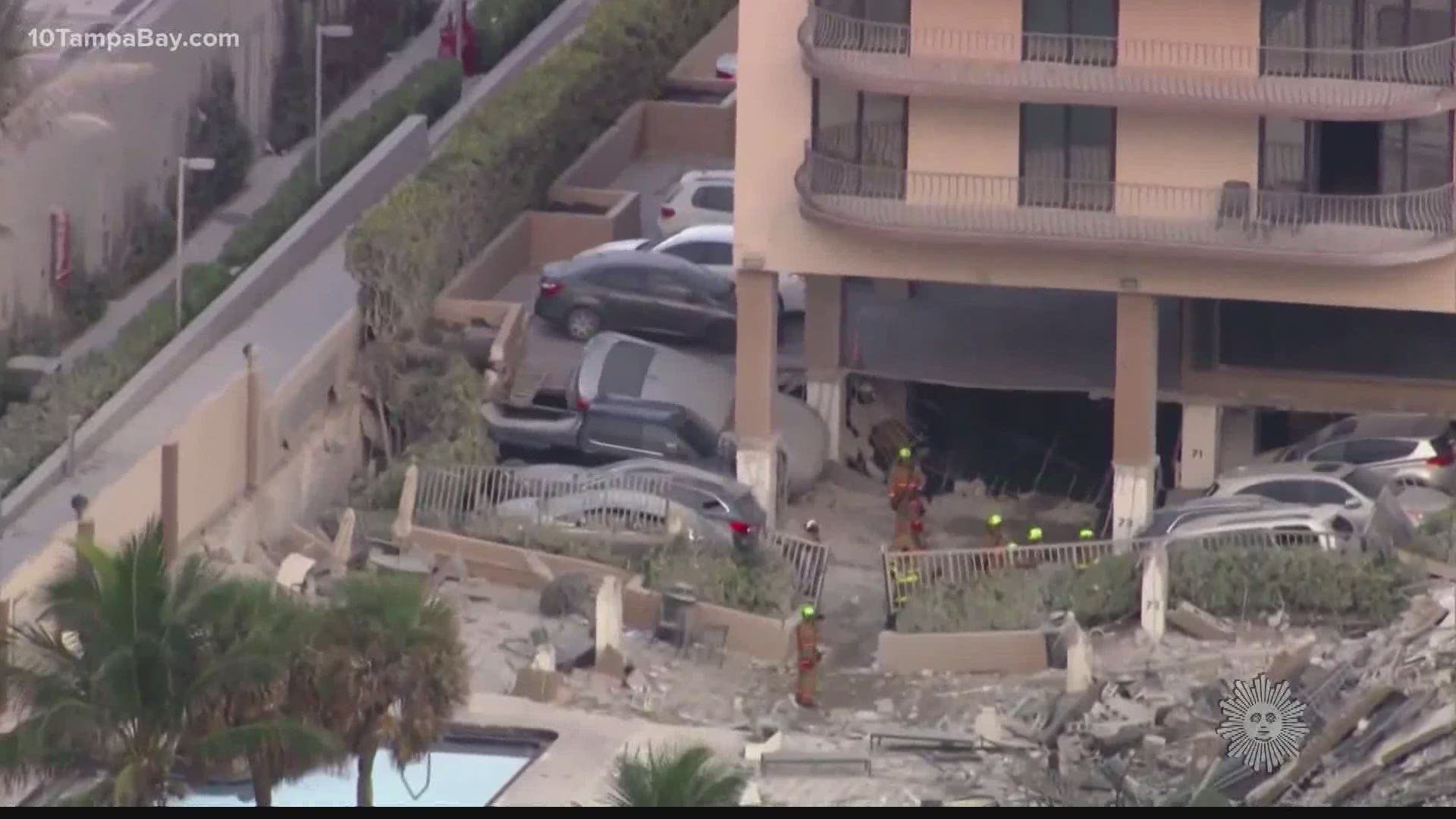 SURFSIDE, Fla. — No parent should ever have to bury a child, but one father gave an emotional goodbye to his son who died in the Surfside condo collapse.

Luis Bermudez, 26, was identified by Miami-Dade Police over the weekend as one of those who lost their lives in the tragedy.

#UPDATE 29: We have identified four additional victims that sadly and unexpectedly lost their lives in the tragic Surfside building collapse. Please keep their families and loved ones in your prayers. pic.twitter.com/MKKgXymIuM

He shared the same name as his father.

The Facebook post translates in part to, "God decided that he wanted one more angel in Heaven. I still do not believe it. I LOVE you and will love you forever. You are and will be the best in my life."

Luis is shown embracing his son in the photo. He emotionally said the photo was one of the most beautiful they had together, and wrote a note on the photo’s back, according to WPLG Miami.

According to Miami-Dade Police, Bermudez and his mother, 46-year-old Ana Ortiz, were identified Sunday night as two people who were killed in the collapse.

RELATED: How engineers will find out why the Surfside building collapsed