Trustee Penny Story says her comments are being blown out of proportion. Critics call the statement inappropriate and offensive. 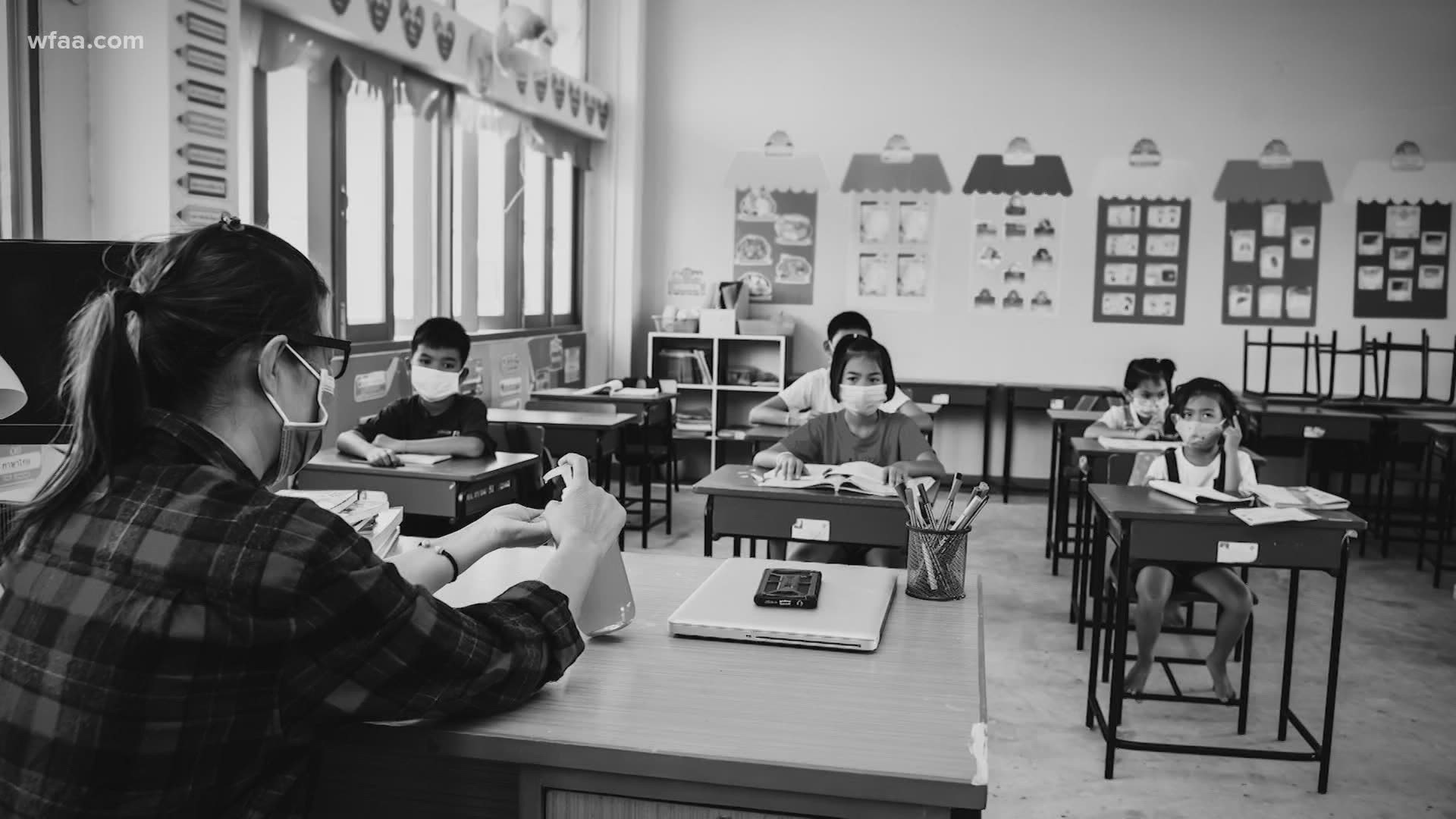 RED OAK, Texas — Teachers and residents across Red Oak Independent School District have been discussing a controversial statement made by a school board trustee earlier in the week.

The statement was made during the July 27 school board meeting. Trustees and the superintendent were discussing face coverings and masks students would be permitted to wear as they return to school under COVID-19 restrictions.

At one point during the virtual live-streamed meeting, Trustee Penny Story could be heard saying, "You don’t understand this is Sharia Law face coverings. This is ridiculous.”

Several residents, staff, and trustees discussed the comment on social media. Some considered Story’s statement as offensive and bigoted.

Sharia Law, in an American context, is a personal set of laws and ethics that Muslims follow in their daily lives.

Story addressed the school board and the public during a special called meeting on Friday.

“We are here tonight because there has been a flurry of public comments, good and bad, about my simple, non-judgmental statement,” said Story.

The Place 5 trustee read from a prepared statement during the open forum portion of the meeting.

“This flurry is curious to me in view of the fact that in our community and attending RO ISD we have supporters of Sharia Law and face coverings,” said Story.

Among those speaking out about the trustee's controversial Sharia Law comment is Red Oak ISD’s Superintendent and School Board President John Anderson.

In a statement issued on the Red Oak ISD website, Anderson wrote, “I would like you to know that this comment does not reflect the opinions of myself nor the board as a whole. Any inappropriate, offensive, or demeaning comments or actions by any RO ISD Board of Trustees member is unacceptable.”

Story said her comment is protected by free speech and she believes some people are blowing it out of proportion. She questions how it could be viewed as inappropriate, offensive and demeaning.

"In today’s world of attempting to be politically correct and please everyone, we must be slow to speak, until we are sure that our comments are not the opposite of what we are trying to share,” said Story.