Two DFW radio stations are some of the first in the country to drop music from R. Kelly in the wake of disturbing new sexual assault allegations. 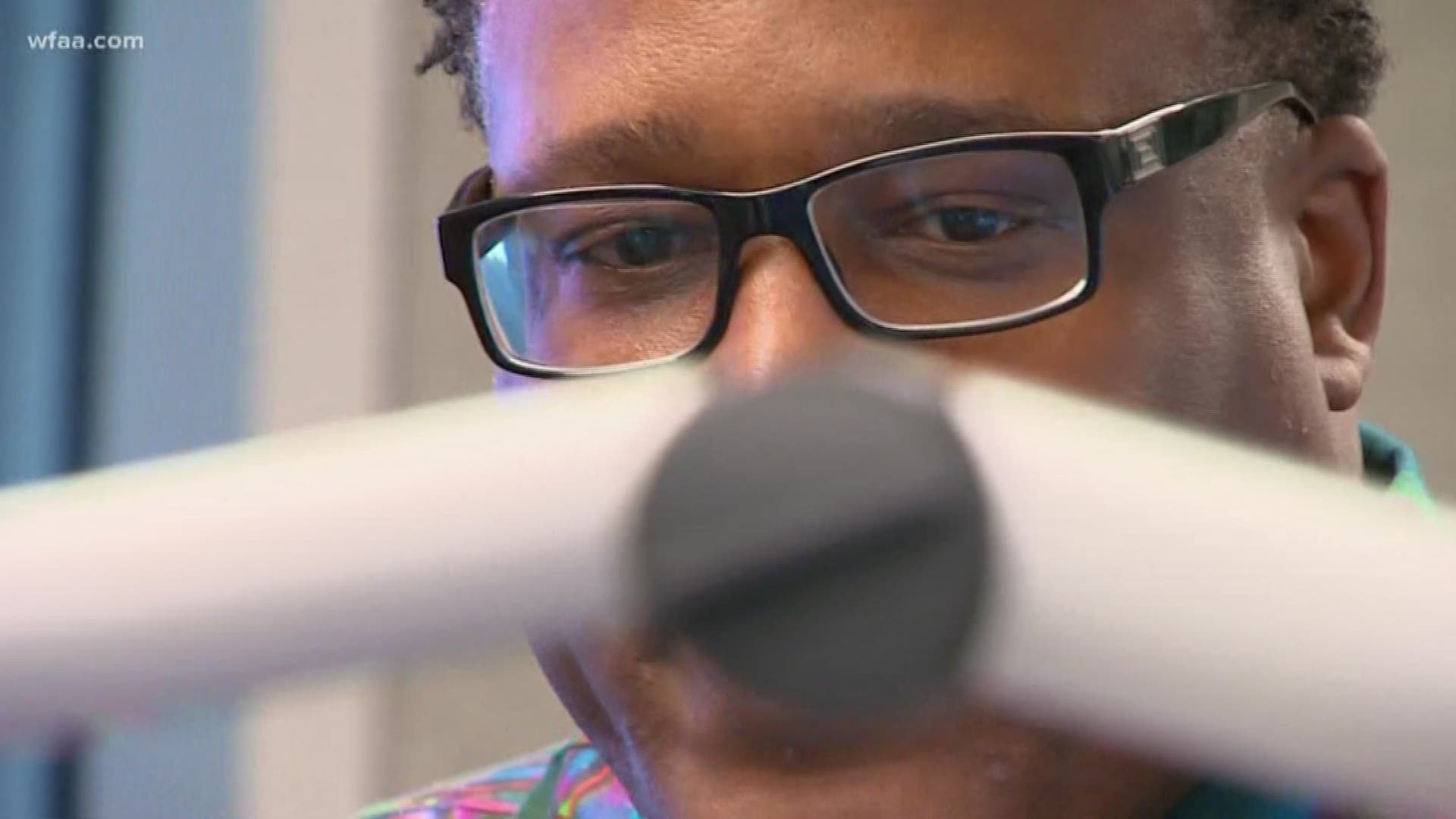 Two DFW radio stations are some of the first in the country to drop music from R. Kelly in the wake of disturbing new sexual assault allegations.

Smooth R&B 105.7 and K104 are independently-owned stations that made the call this week in response to requests from listeners and a dialogue within the station.

"We decided that we would ban R. Kelly from both of the radio stations," said program director George Cook. "I don't have plans to drop other artists at this particular moment, but R. Kelly is a unique situation."

The decision is a direct response to the new Lifetime docuseries "Surviving R. Kelly," which features firsthand accounts from women who accuse Kelly of sexual abuses that spanned decades.

Millions have watched the program, and the radio stations say it has changed the minds of their listeners.

"They wanted something to be done.  They wanted him to be punished," said Cook.

The stations are pulling all music performed by R. Kelly and many other songs that he produced. They believe they're the first in the country to take the step in direct response to the docuseries, and their decision has attracted national attention with articles in Rolling Stone, Spin and other outlets.

Cook said he believes other radio stations should do the same, and he thinks some are already pulling Kelly's music but doing it quietly without an announcement.

"What's unique about our situation, Service Broadcasting is an independent operator, so we're not a publicly held company," Cook said.

Cook said that they want to be supportive, particularly for female staff members at the stations who are sexual assault survivors.