We still don’t know who won Iowa. Does it matter now?

Even though the results haven't been finalized, candidates have already moved on to their next stop -- New Hampshire. 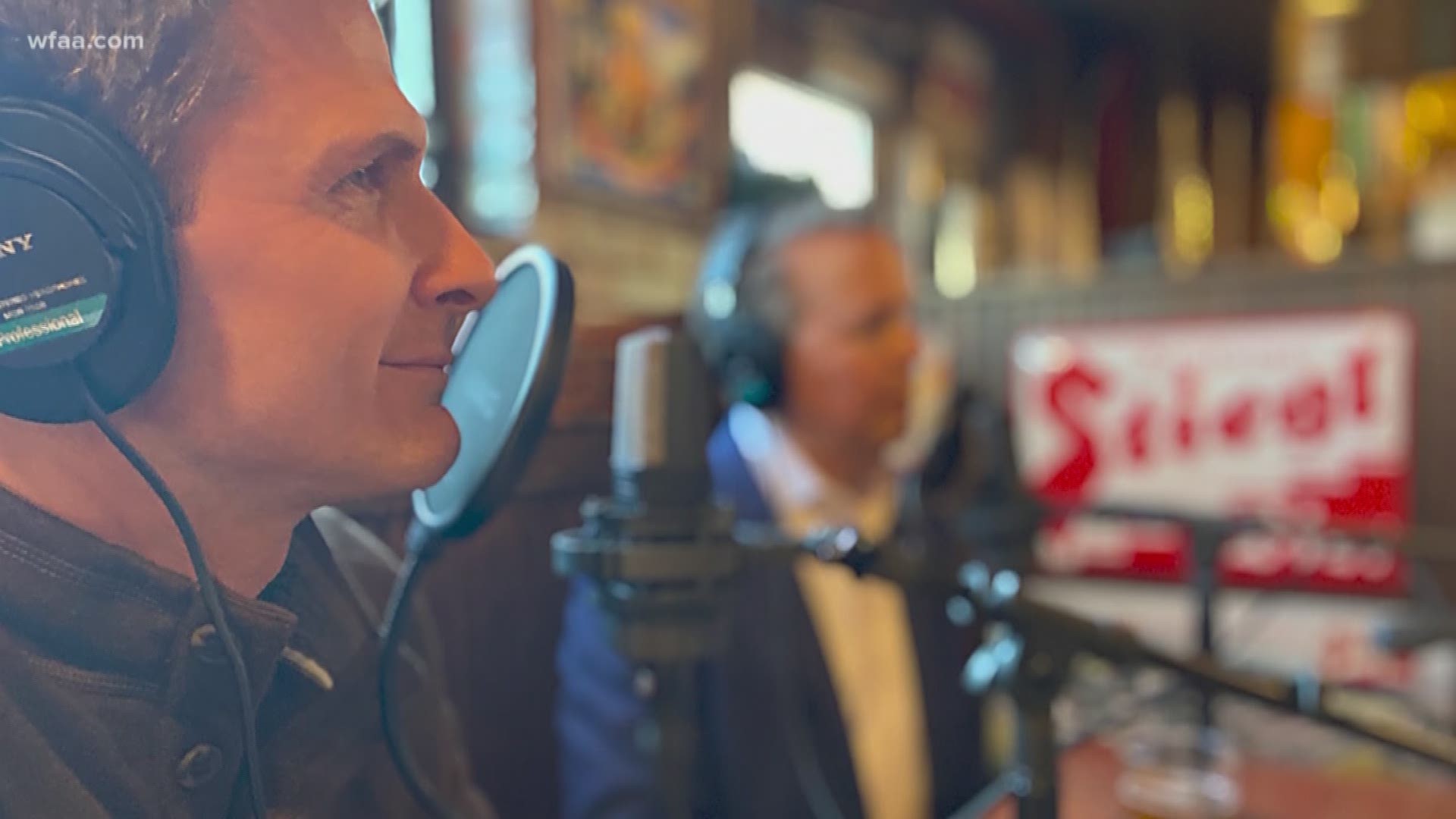 Election 2020 is off to a wild start. The Iowa Democratic Party couldn’t report an accurate count of vote totals on caucus night. So, disappointed Democratic candidates gave speeches to supporters, boarded planes and flew to New Hampshire without knowing who won this famed first contest.

The screwup raises the question of whether the caucuses matter anymore. We were witness to all the confusion firsthand and stayed up late to publish an episode of Y'all-itics on all the mayhem.

We also poured a pint with Rick Klein, ABC News’ political director, to talk about what happens next for the candidates, who will survive until Super Tuesday and about the billionaire who is poised to jump in just as Texans have their say.

And, before all the craziness began, we took a quick drive up northbound I-35 to Dallas County. Dallas County, Iowa, that is, which is where one Democratic party official says he might have to vote for the candidate he calls the ‘Democrat Trump.'

You can listen to the podcast on Spotify, Google Play, Apple Podcasts or Stitcher.