Early voting for the July primary runoff election starts June 29 and Election Day is July 14. Here's what you need to know before heading to the polls. 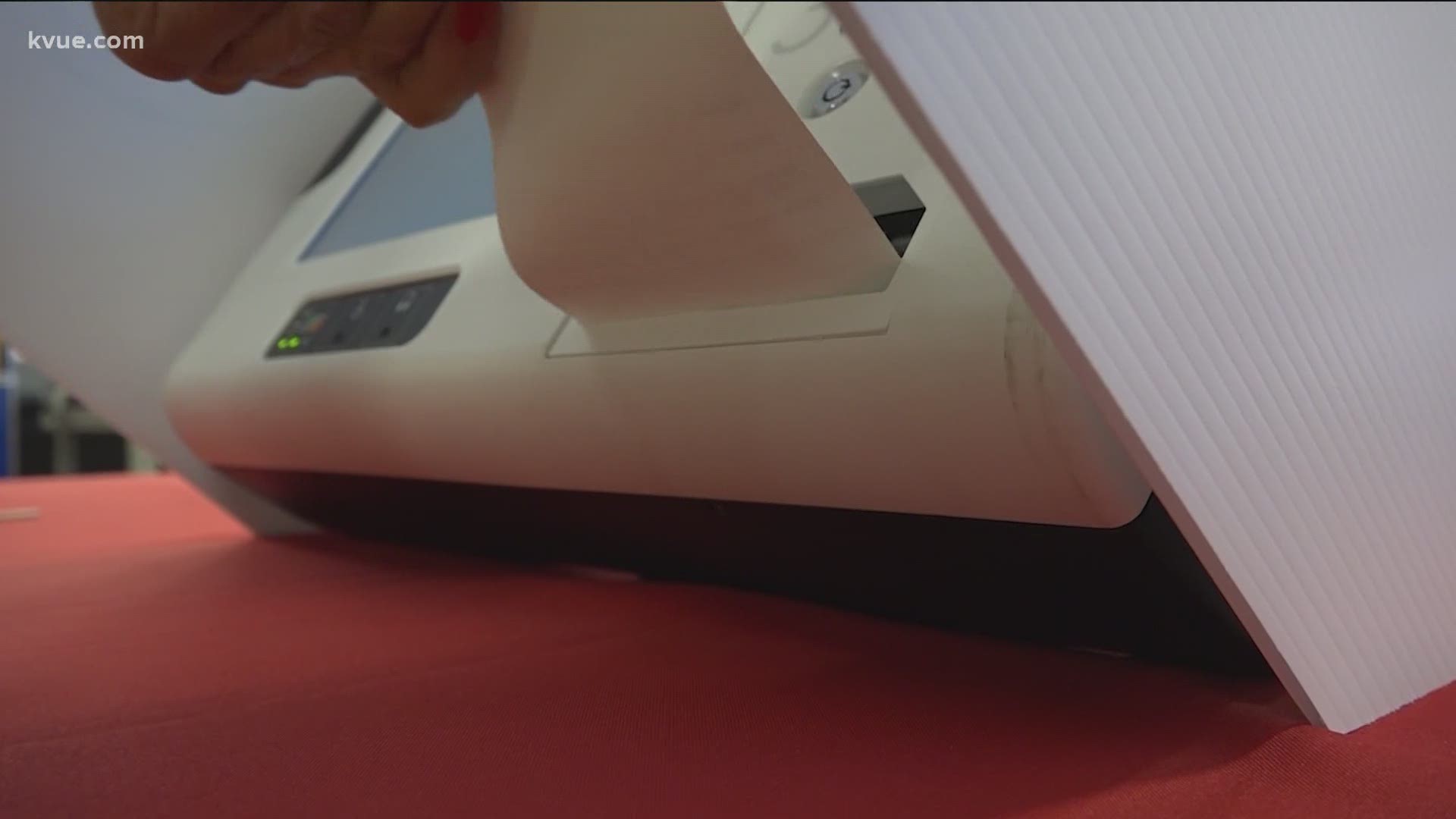 AUSTIN, Texas — It's that time of year again: election season. This July, Texans' ballots will be packed with runoff elections for everything from the Democratic candidate for U.S. Senate to Travis County's district attorney, plus a special election to replace former State Sen. Kirk Watson for Texas Senate District 14.

This election comes amid the COVID-19 pandemic, which has lead to an extensive legal battle over mail-in voting in Texas and numerous preparations by local elections offices ahead of Election Day.

The Travis County clerk said if you applied for a ballot by mail but did not check a party, you will only receive a ballot for the special election, if you live in Senate District 14. If you want to vote in the primary runoff, you will need to surrender your ballot at a polling location and vote in person.

RELATED: How Travis County is handling election season during the pandemic

Not sure what you'll see on your ballot? We broke down the national, state and local elections Central Texans can vote in this summer.

Four U.S. House of Representatives districts are holding primary runoff elections this July, and voters will also have the opportunity to decide which Democrat will be up against Sen. John Cornyn for a Senate seat in November.

Here's a breakdown of the national races on July's ballot:

Democrats M.J. Hegar and State Sen. Royce West will face off in a primary runoff election. Whoever wins will go up against incumbent U.S. Sen. John Cornyn (R) on Tuesday, Nov. 3.

Royce West and MJ Hegar call for criminal justice reform, save their attacks for John Cornyn in Senate runoff debate

District 10 (Austin) is holding a runoff for the Democratic candidate who will face incumbent Rep. Michael McCaul (R) in November. The candidates are:

District 17 (Round Rock) is holding runoff elections for both the Republican and Democratic parties because incumbent Rep. Bill Flores (R) is retiring. The candidates are:

District 31 (Round Rock/Georgetown) is holding a runoff for the Democratic candidate who will face incumbent Rep. John Carter (R) in November. The candidates are:

And District 35 (Austin) is holding a runoff for the Republican candidate who will face incumbent Rep. Lloyd Doggett (D) in November. The candidates are:

Texas State Sen. Kirk Watson is retiring, so a special election will be held for Texas Senate District 14 (Austin/Bastrop) at the same time as the primary runoff. The candidates are:

District 45 (Blanco/Hays) is holding a runoff for the Republican who will face incumbent Texas Rep. Erin Zwiener (D). The candidates are:

And District 47 is holding a runoff for the Republican who will face incumbent Texas Rep. Vikki Goodwin (D). The candidates are:

And finally, a runoff election is being held for the Texas Board of Education - District 5. The candidates are:

And incumbent Travis County Attorney Davis Escamilla is retiring. For the opportunity to replace him, Austin Mayor Pro Tem Delia Garza (D) and Laurie Eiserloh (D) are running against each other in a runoff.

Laurie Eiserloh, Delia Garza to face each other in runoff for Travis County attorney

Be sure to visit KVUE.com/VoteTexas for the latest election updates and KVUE.com/elections for live results on Election Day.

WATCH: How Travis County is preparing for 2020 elections amid COVID-19