Texas Attorney General Ken Paxton is seeking a stay after the decision and will file an appeal. 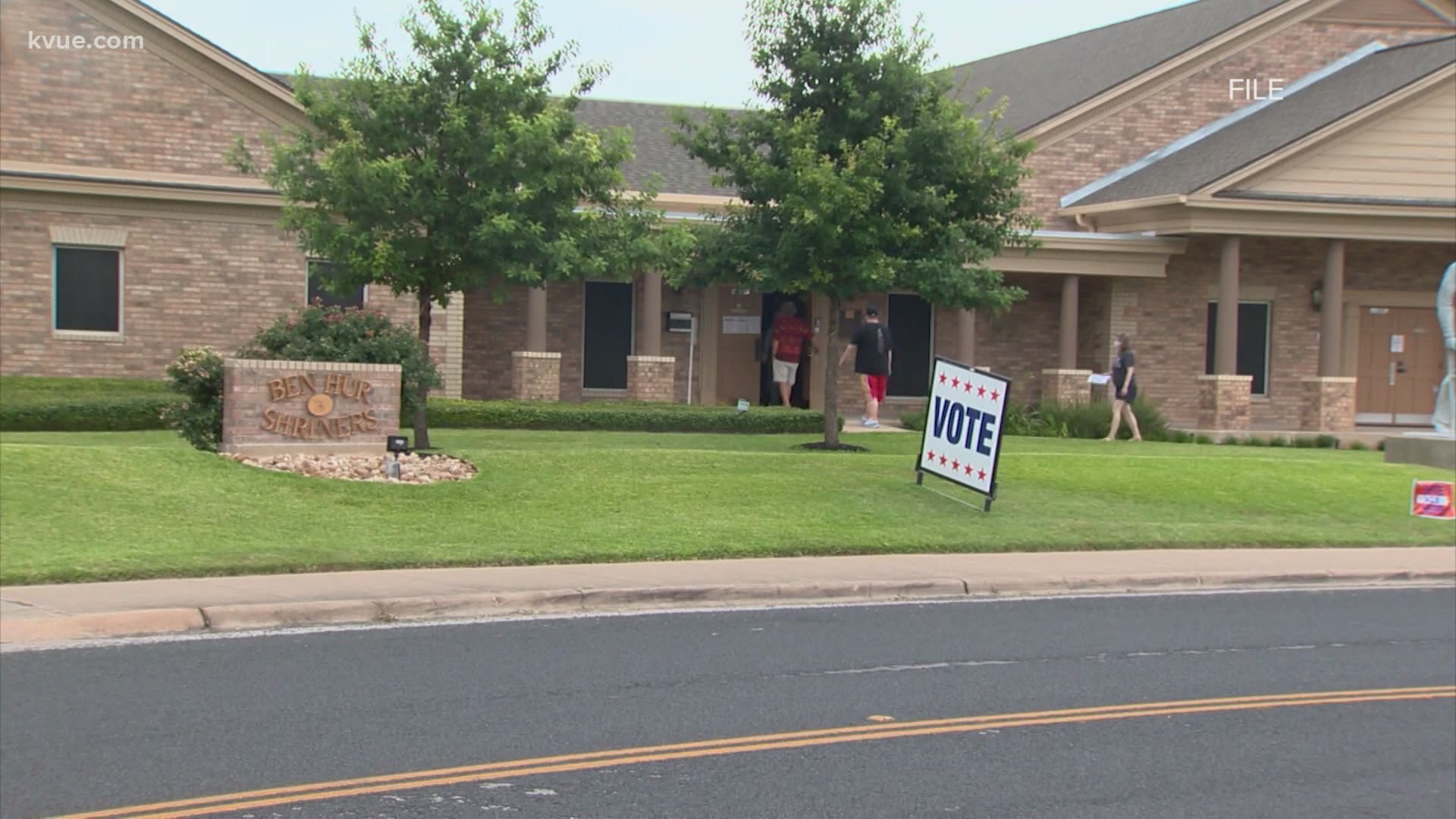 UPDATE: On Saturday, Texas Attorney General Ken Paxton said he was seeking a stay after the decision to block the state's law eliminating straight-ticket voting.

"I am disappointed that the court departed from its prior reasoning and imposed straight-ticket voting only weeks before a general election," said Paxton in a statement. "My office has filed a motion to stay the district court’s injunction. In addition, my office will file an immediate appeal of the district court’s ruling in order to defend the integrity of Texas’s electoral process and a practice used in 43 other states."

THE TEXAS TRIBUNE – Less than three weeks before early voting begins in Texas, a U.S. district judge has blocked the state from eliminating straight-ticket voting as an option for people who vote in person this November.

In a ruling issued late Friday, U.S. District Judge Marina Garcia Marmolejo cited the coronavirus pandemic, saying the elimination of the voting practice would “cause irreparable injury” to voters “by creating mass lines at the polls and increasing the amount of time voters are exposed to COVID-19.”

Marmolejo also found that the GOP-backed law would "impose a discriminatory burden" on black and Hispanic voters and "create comparatively less opportunities for these voters to participate in the political process.”

RELATED: November voter guide: What you need to know to vote in Central Texas

In her ruling, Marmolejo acknowledged the burden the decision could put on local and state election officials, who will have to recalibrate voting machines or reprint ballots. But she reasoned that the potential harm for those suing, including the Texas Association for Retired Americans, was “outweighed by the inconveniences resulting.”

The popular practice of straight-ticket voting allowed general-election voters to vote for all of the candidates of either party in an election by simply picking a straight-ticket option at the top of the ballot. But Texas Republican lawmakers championed a change to the law during the 2017 legislative session, arguing it would compel voters to make more-informed decisions because they would have to make a decision on every race on a ballot.

Most states don’t allow for one-punch voting, but its elimination in Texas met intense opposition from Democrats who fear the change will be most felt among voters of color and lead to voter dropoff, particularly in blue urban counties that have the longest ballots in the state. In Harris County, for example, ballots can go on for pages because of the number of state district judges and other local officials up for election.

Over the past four presidential elections, one-punch voting has generally proved more popular among Democrats in Texas’ 10 largest counties.

Although the change was signed into law almost three years ago, a last-minute amendment to the legislation delayed its implementation until this year’s general election. The delay proved ill conceived for the majority party in 2018 when down-ballot Republicans faced a rout in urban counties where Democrats were aided by straight-ticket voting.

Democrats sued the state in March to overturn the law. They celebrated the judge’s order on Friday.

Multiple voting cases have ended up in court in Texas in the months since the coronavirus pandemic began. Democrats sued to expand eligibility for mail-in voting, but those attempts have so far failed. Meanwhile, in July, Gov. Greg Abbott added six days to the early voting period, moving the start date up to Oct. 13 from Oct. 19, citing the contagion. He is currently facing a lawsuit over his extension from members of his own party.