In a letter, 15 civil rights organizations are calling on the state to provide options for voters that will prevent large gatherings. 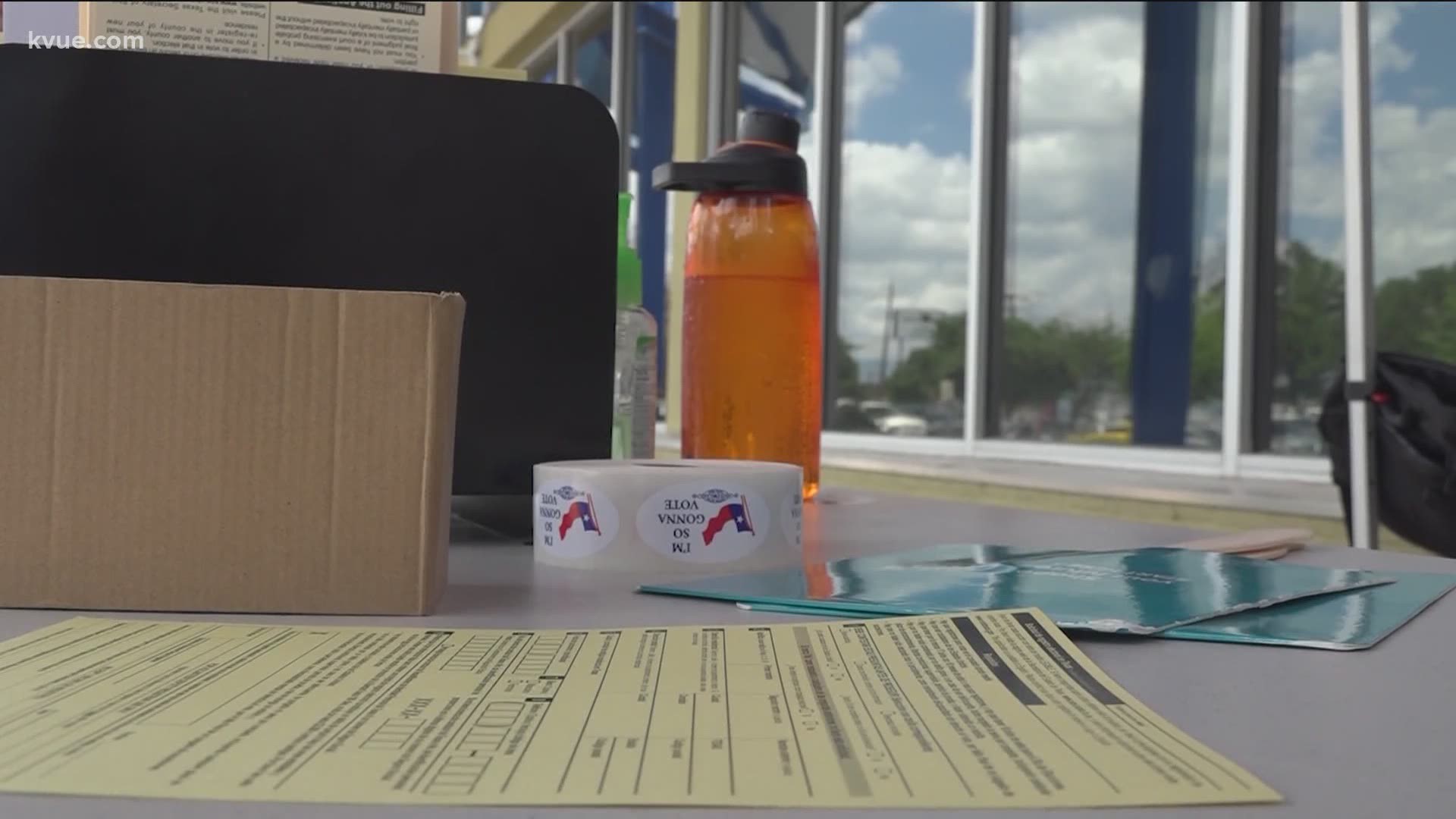 AUSTIN, Texas — The ACLU of Texas, along with other advocacy groups, has sent a letter asking state and local government officials to expand access to voting as COVID-19 cases rise in Texas.

The letter asks measures to be put in place to protect the health and safety of Texans exercising their right to vote in the July runoff election and November general election.

On Wednesday, the ACLU sent the letter to Gov. Greg Abbott, Secretary of State Ruth Ruggero Highs and all 254 county clerks.

“Texans should not have to risk their lives as they exercise their right to vote in the upcoming elections,” said Sarah Labowitz, policy and advocacy director for the ACLU of Texas. “We’re calling on state and local officials to do everything in their power to make sure that what happened in Georgia last week – long lines, crowded polling places and depressed turnout – doesn’t happen in Texas in July and November.”

How Travis County is handling election season during the pandemic

In the letter, the civil rights organizations asked officials to develop a response plan that will expand voter registration and extend early voting to allow for the largest possible participation.

It urges the state to provide voters with more options and locations for voting, including expanding curbside voting to encourage smaller gatherings at polling places.

Along with the ACLU, the letter was sent by All on the Line Campus Vote Project, Children’s Defense Fund of Texas, Common Cause, Common Ground for Texans, Emerge Action, Fair Elections Center, League of Women Voters, MOVE Texas Action Fund and Progress Texas.

Coronavirus updates in Central Texas: More than 2,700 hospitalized across the state