'Power On' Act would incentivize power companies to bolster infrastructure

As natural disasters and extreme weather continue to batter the U.S., the Power On Act would provide grant money to protect power company infrastructure. 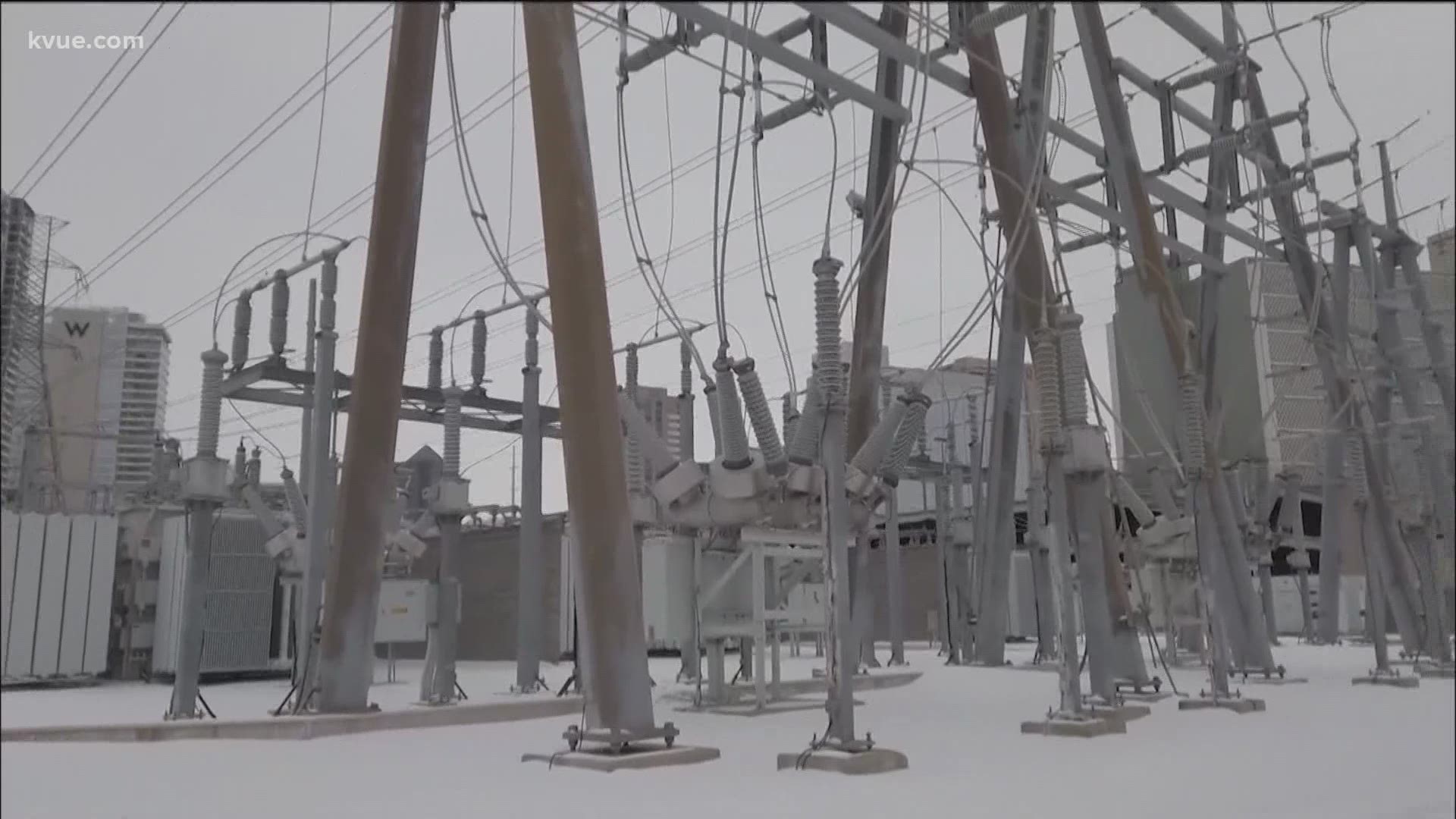 AUSTIN, Texas — Extreme weather affects nearly all of the U.S., from wildfires to hurricanes to the February freeze in Texas.

Sen. John Cornyn (R-Texas), along with Texas members of the U.S. House of Representatives, introduced the Power On Act. "Power On" would provide $100 million for qualifying companies to receive grants to protect their systems from disasters like extreme weather and cyber-attacks.

"We simply can't afford to risk our grid going down. We saw the hardship that caused," Cornyn said.

Last month, Gov. Greg Abbott signed bills that would reform ERCOT and require power companies to weatherize systems but did not notify from where – if any – state funding would come.

RELATED: Natural gas power generation: How does it add electricity to the Texas grid?

"I know there's a lot of attention given to the fact that we're unique in that ERCOT just applies to Texas and we're not connected to the national grid," Cornyn said. "I actually don't think that was the problem that caused us the difficulty we had months back. It was basically a weatherization or lack of weatherization [problem], but again, I think whether we have our own grid or whether we're connected to the national grid, we need to protect all of our electricity grids against any attack, whether it's by coal, whether wildfires or cyber attacks."

The Power On Act would draw the $100 million in grants from the Department of Energy. Companies could apply for grants to fortify their existing systems. The funding would not be to build more infrastructure.

RELATED: Weatherizing the Texas power grid: How much will it cost?

While the bill is just introduced right now, Cornyn plans to put it up for a vote as part of the federal appropriations bill in September that is required to pass. If Power On makes it through as a rider on the appropriations bill, the $100 million would be available as soon as October and last through the end of fiscal year 2026, which is Sept. 30, 2026.