Twitter user confuses Joaquin Castro with twin brother, tells him not to run for president 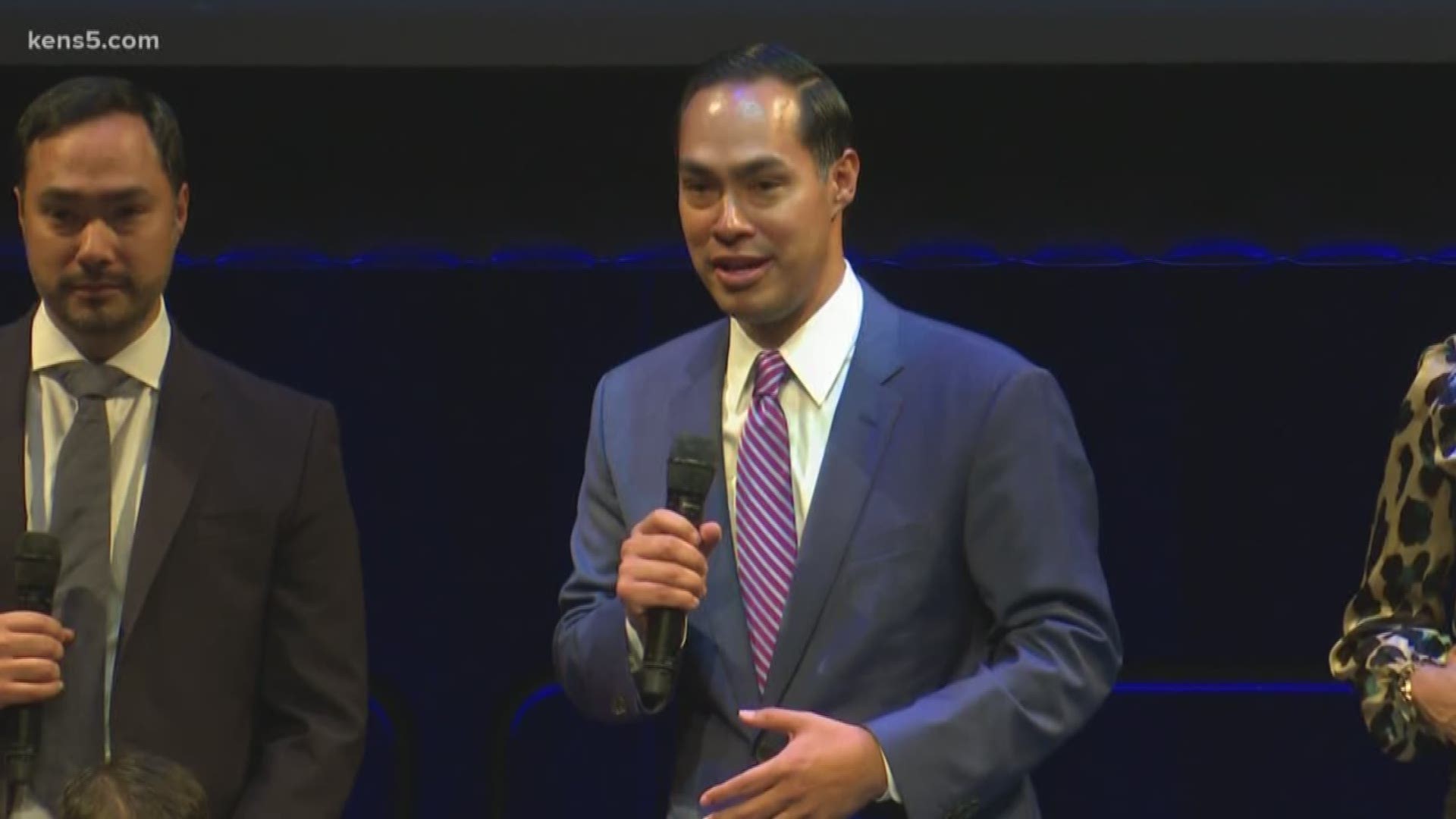 Editor's note: The video is from Sept. 2019, when the Castro twins turned 45 years old.

Joaquin Castro had the perfect comeback for a Twitter user who told him not to run for president.

"I think it’s time to give up on being President. You didn’t have a chance anyways," the user tweeted to Castro.

Castro's response: "You're so right."

The Twitter user likely confused Joaquin with his twin brother Julián Castro. Julián, the former Secretary of Housing and mayor of San Antonio, is presidential hopeful among a crowded field of Democratic candidates.

The Twitter user's confusion isn't a complete surprise. First of all, the brothers are identical twins.

And Joaquin is also involved in politics.