HB 1818 requires pet store owners to get dogs or cats they sell from an animal control agency, an animal shelter, an animal rescue organization or licensed breeders. 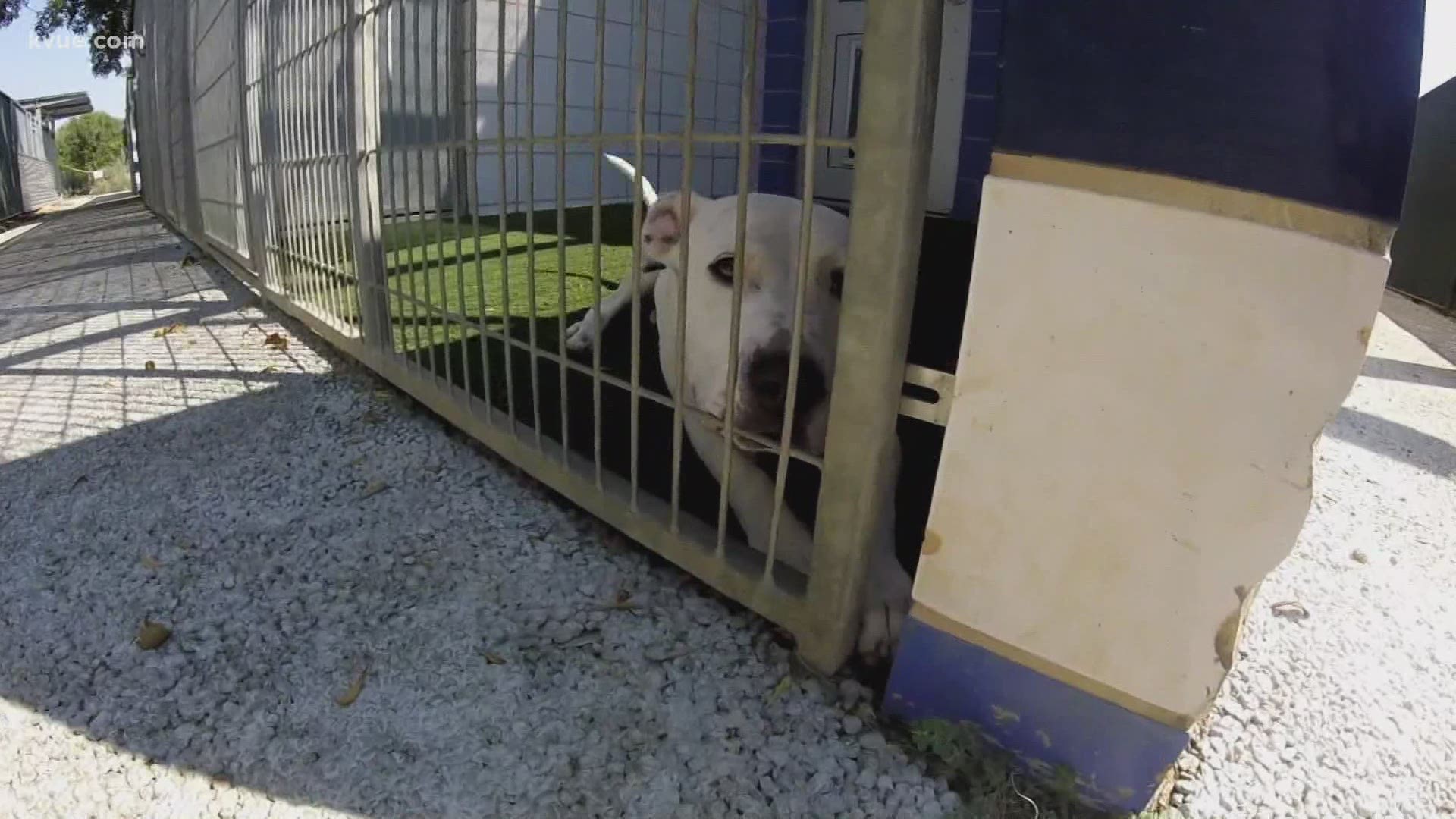 Filed by Rep. Jared Patterson, HB 1818 would require pet store owners in large counties to get the dogs and cats they sell from an animal control agency, an animal shelter, an animal rescue organization or a licensed breeder.

HB 1818 would also require pet stores to maintain records as to where the animal was obtained from for at least a year, according to a release from Patterson's office.

"An estimated 2 million puppies sold annually across the U.S. originate from puppy mills while 2 million to 3 million puppies and cats are euthanized by pet shelters every year," Patterson said in a release. "Commercially bred dogs often live in horrendous conditions and suffer from an array of illnesses, often unknown to the consumer. Although 24 out of the 25 top pet stores already adhere to the humane model, Texas must enforce a minimum standard so that new pet owners can rest assured knowing that their dog or cat was raised and treated with care."

After much debate, the House narrowly passed HB 1818 on an initial vote Tuesday. Some Texas lawmakers have argued it's good policy, while others contest that the bill is government overreach.

The bill now moves to the Senate for consideration.

A closer look at Biden's $1.8T for families and education