Thousands of bills are expected to be filed during the legislative session. 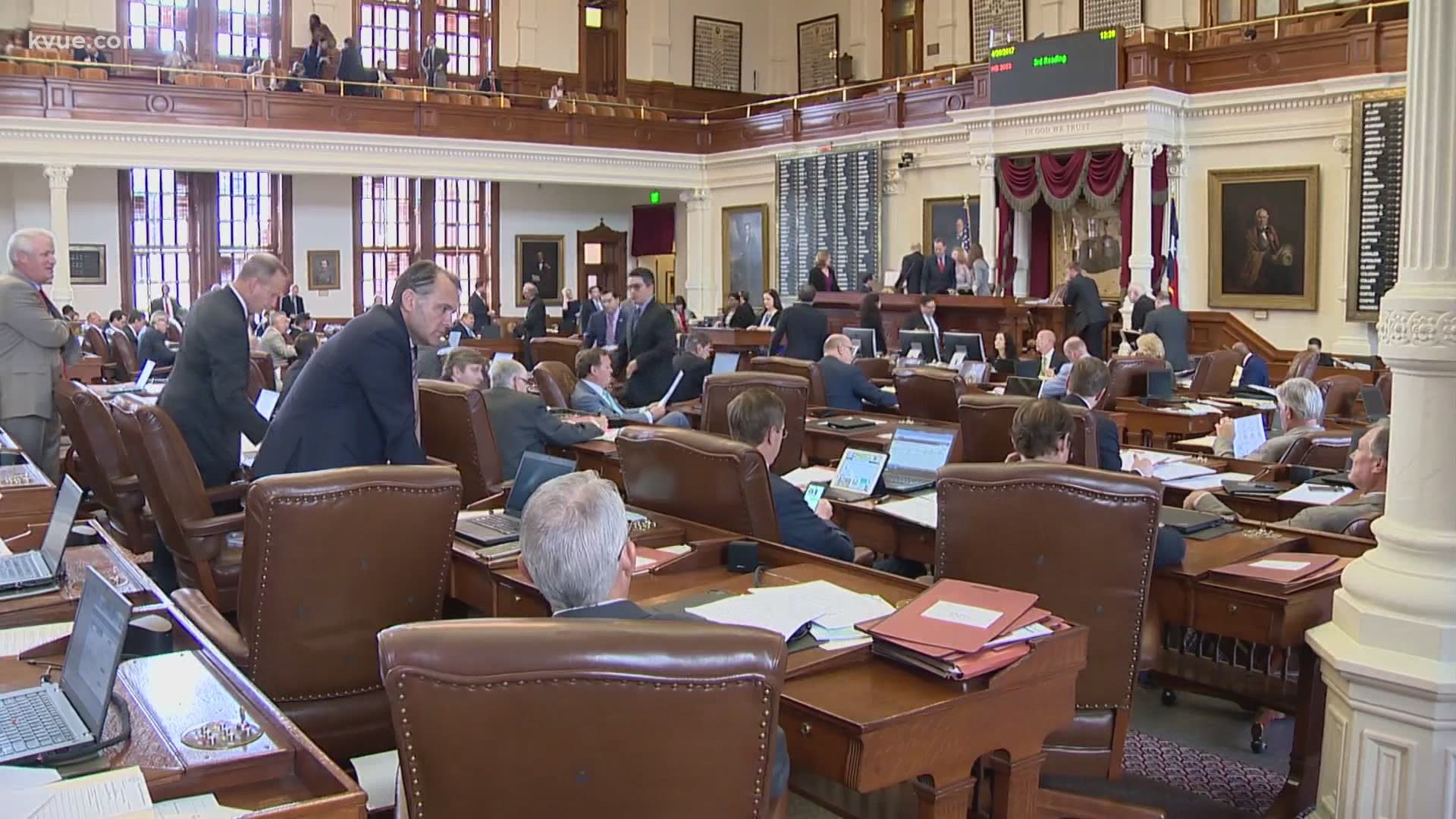 AUSTIN, Texas — (THE TEXAS TRIBUNE) The 87th Texas Legislature won’t gavel in until January, but state lawmakers on Monday got their first chance to file legislation for what’s expected to be a particularly tough 140-day stretch at the Capitol next year.

By mid-morning Monday, the first day to pre-file legislation, more than 450 bills had already been filed in the House and Senate. Thousands of bills are expected to be filed throughout the legislative session, though only a fraction of them will make it through both chambers and end up on Gov. Greg Abbott’s desk.

State leaders have already said they expect the upcoming session to be the toughest state lawmakers have seen in years. The state is forecasting billions of dollars in shortfalls to the state budget, which the coronavirus pandemic has fueled. On top of that, lawmakers are set to undergo the once-in-a-decade process of redrawing the state’s political maps.

Filing a bill early typically results in a low number. But the lowest numbers are reserved for the highest priority bills set by the House speaker and lieutenant governor — and sometimes, those pieces of legislation won’t be filed until session is well underway.

A list of notable bills filed from the day, which will be updated regularly:

This story originally appeared in the Texas Tribune. To read this article in its original format, click here.