The bills' sponsors say the legislation would protect elections. Others have called them the worst attack on voting since the Jim Crow era. 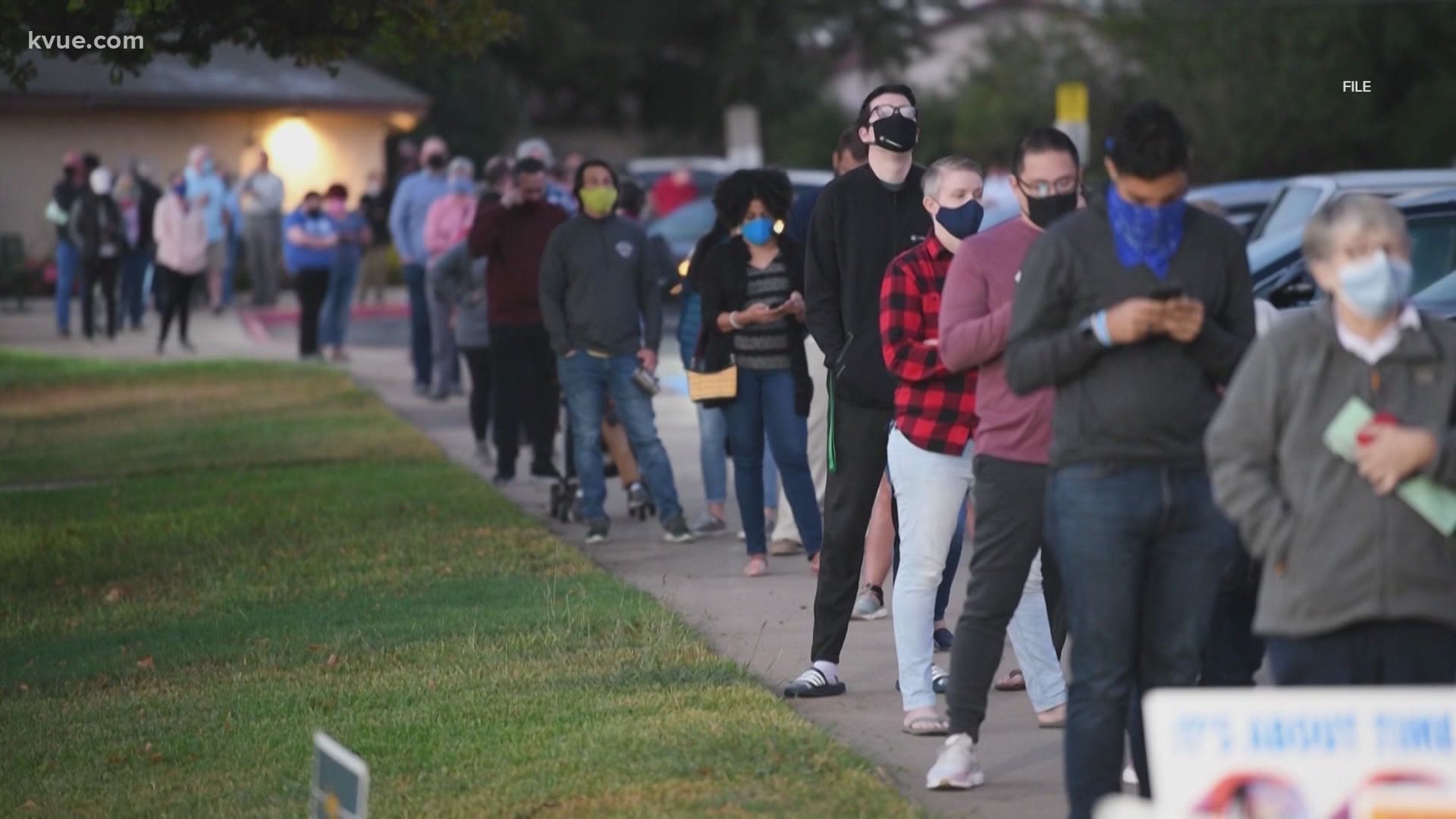 The full text of these bills can be read in the documents at the end of this article.

Critics say these bills are an attempt at suppressing voters after unproven reports of voter fraud during the 2020 election. Among them is the group MOVE Texas, which went live this week with a six-figure ad campaign to oppose the measures.

MOVE Texas, quoted below, said the bills aim to:

“Senate Bill 7 and House Bill 6 represent the most egregious assault on voting rights here in Texas since the Jim Crow era," said MOVE Texas Action Fund Executive Director H. Drew Galloway. "In a state that already has some of the most restrictive voting laws in the country, the true aim of these bills is abundantly clear: to target young Black and Brown voters and silence the voices of a rising Texas electorate."

Other groups such as the Texas AFL-CIO have also spoken out against the bills. President Rick Levy and Secretary-Treasurer Leonard Aguilar released a statement saying in part:

“On a false pretext, bills like SB 7 and HB 6 aim a cannon at a flea, with all the accompanying damage to the surroundings. Voter fraud in Texas is practically non-existent, except as a smokescreen hiding harm to eligible voters, threats of prosecution of pro-democracy voter turnout programs and a license for the attorney general to intimidate voters by threatening criminal charges.”

On Thursday, the Texas House Elections Committee heard testimony on HB 6. The Senate State Affairs Committee is also set to hear testimony on SB 7 on Friday. Neither committee is allowing virtual testimony from the general public, so Texans hoping to testify will be asked to appear in person before the committees.

On Thursday, activists dressed in hazmat suits demonstrated with “suppress the virus, not the vote” signs at the Capitol, outside the committee hearing room.

A spokesperson for Common Cause Texas said that prior to recessing, Cain attempted to prevent Rep. Nicole Collier, the chair of the Legislative Black Caucus, from participating in the hearing because she was not a member of the committee.

"Legislators who are not members of a committee are allowed to sit in and participate on those committees all the time," said Common Cause Texas Executive Director Anthony Gutierrez. "This deviation from standard practice to prevent a Black woman from engaging in debate on a bill that would impact Black communities disproportionately is appalling. There is truly nothing more absurd than Briscoe Cain having to adjourn his committee hearing on his bill that would criminalize procedural mistakes people might make while voting because he made a procedural mistake."