Also on this weekend's 'Sunday Square Off': Gov. Doug Ducey's Twitter tantrum over Nike, a fired cop's $30,000 pension and the GOP's pickle in Obamacare lawsuit. 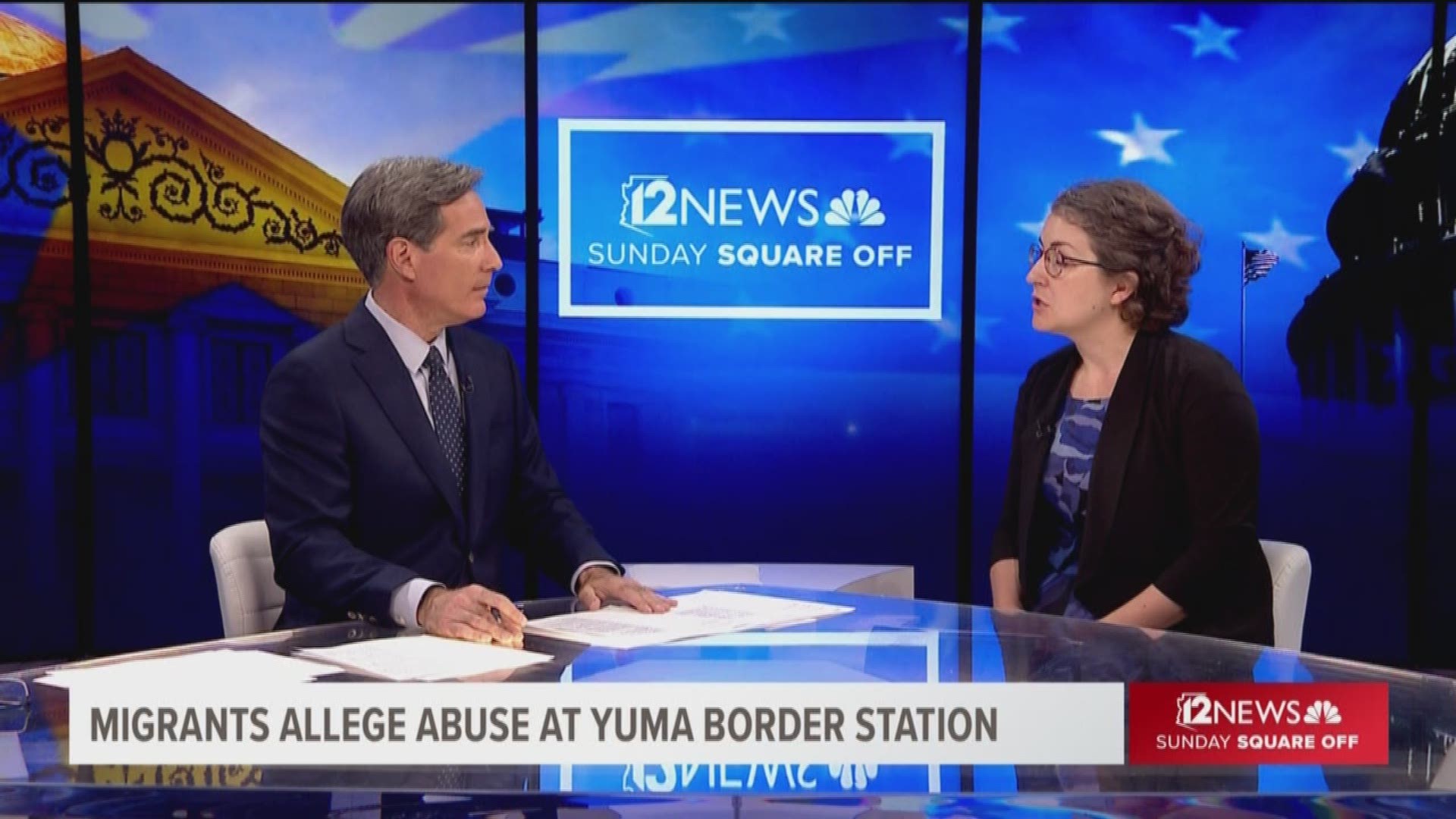 PHOENIX — The number of migrant children separated at the border is climbing, despite the Trump administration's policy to end the practice, according to an attorney for an Arizona-based non-profit that provides lawyers for the children.

Laura Belous, an advocacy attorney for the Florence Immigrant & Refugee Rights Project, says on this weekend's "Sunday Square Off" that her organization has tracked 35 children separated from parents at the Southwest border this year.

One of the children, a 15-year-old girl, alleged she was sexually assaulted by an officer during a pat down in front of other migrants and CBP agents.

Also on this weekend's "Square Off," our "Left/Right" panel of Julie Erfle, a Democratic communications consultant, and Barrett Marson, Republican consultant at Marson Media, discuss:

- Gov. Doug Ducey's flag-waving Twitter tantrum July 2 declared he's not "sucking up" to Nike. Nine days later, Ducey welcomed a Nike factory to Arizona. Why did Ducey flip-flop and will that hurt Arizona when he tries to lure other companies? 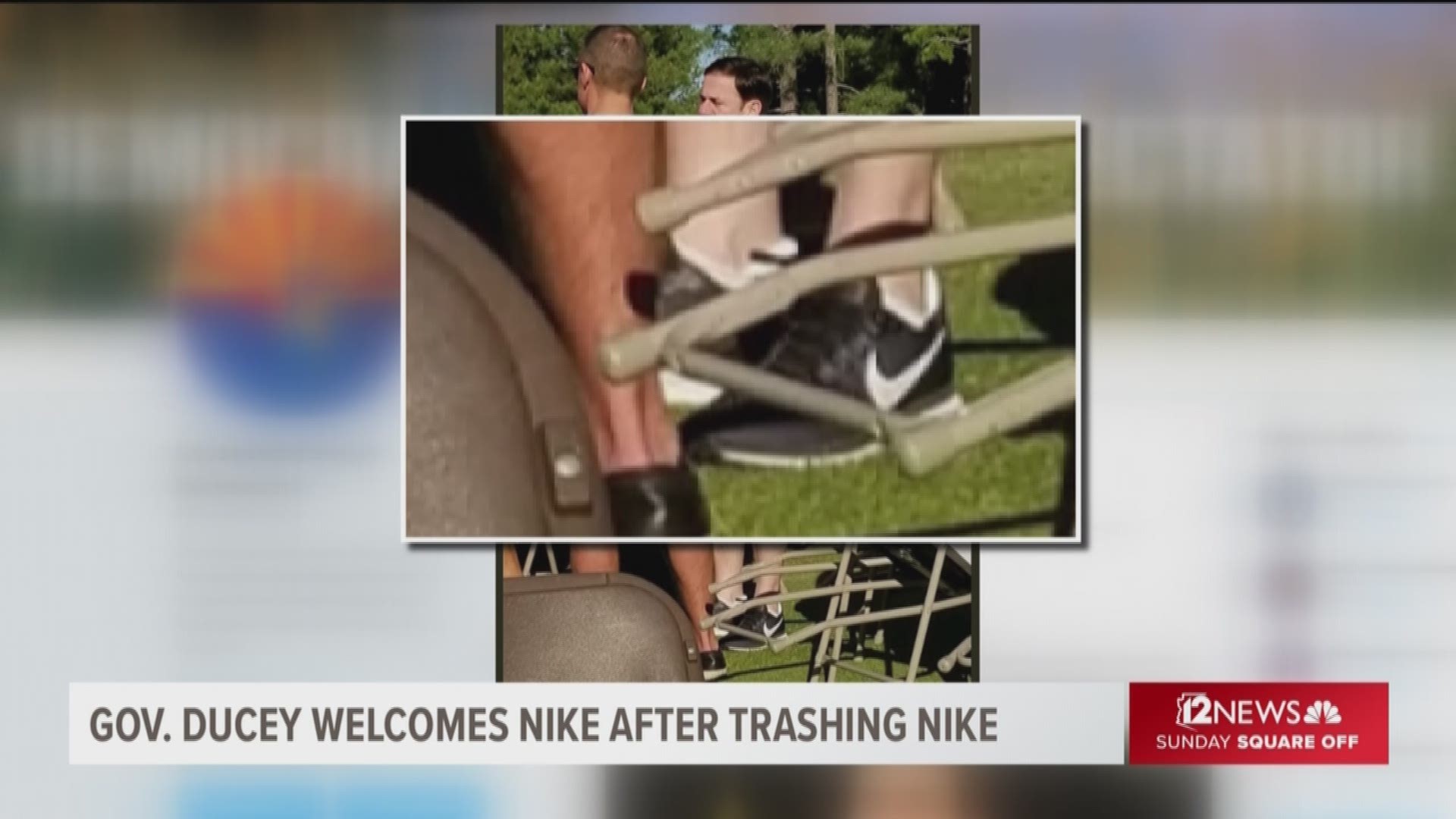 - A Mesa cop who shot an unarmed man was fired, rehired and then retired with a $30,000-a-year, tax-free pension for life. Did the city of Mesa do the right thing?

- Republicans' lawsuit to kill Obamacare -- endorsed by President Donald Trump -- was back in court last week. Should Republicans on the 2020 ballot, like Arizona Sen. Martha McSally, hope that courts keep Obamacare alive? 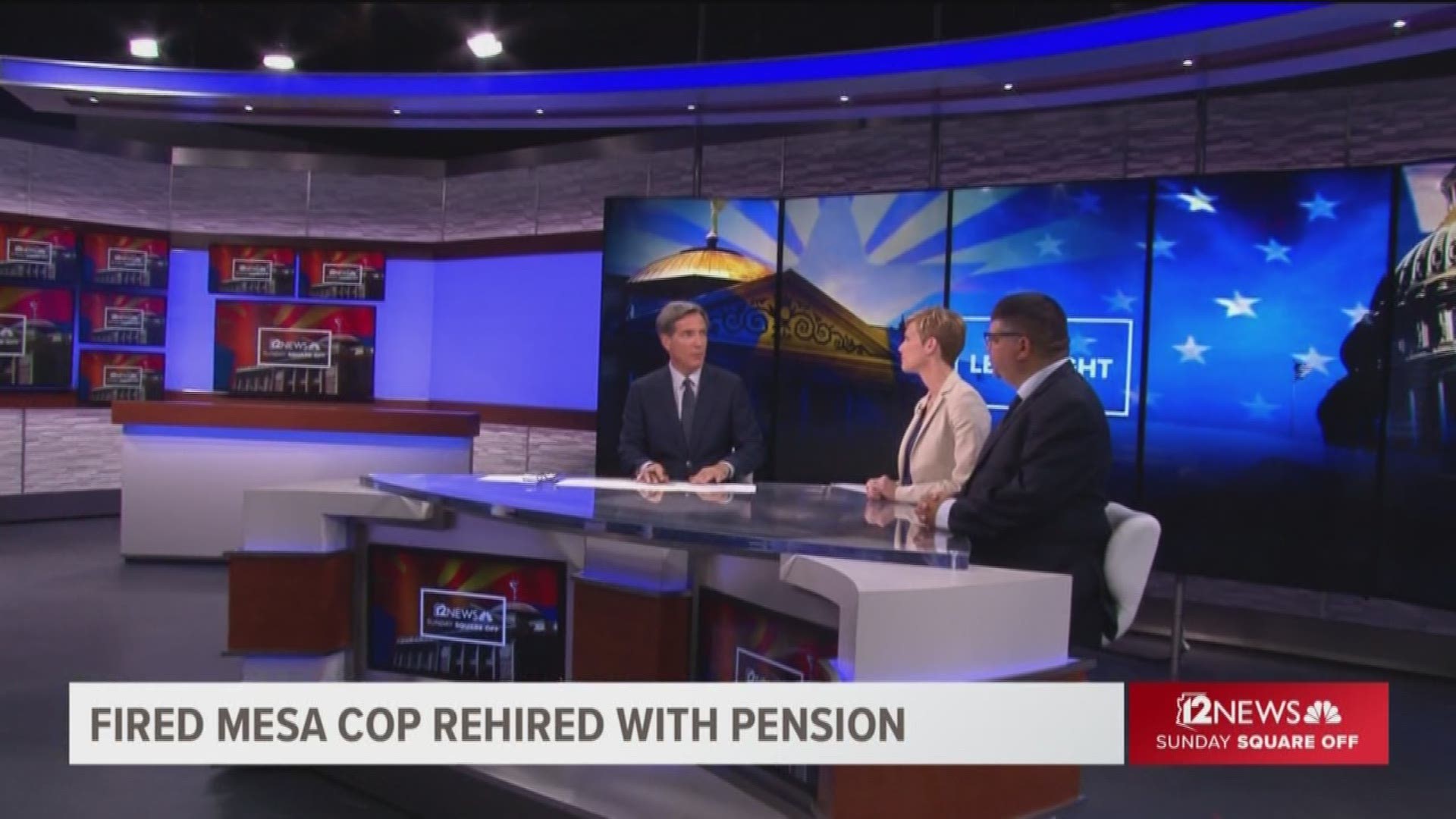 RELATED: ICE raids not planned for Phoenix, but fear remains

- Can APS survive the steady drip of news that's raising questions about whether the electric-power monopoly puts customers' or its own interests first? 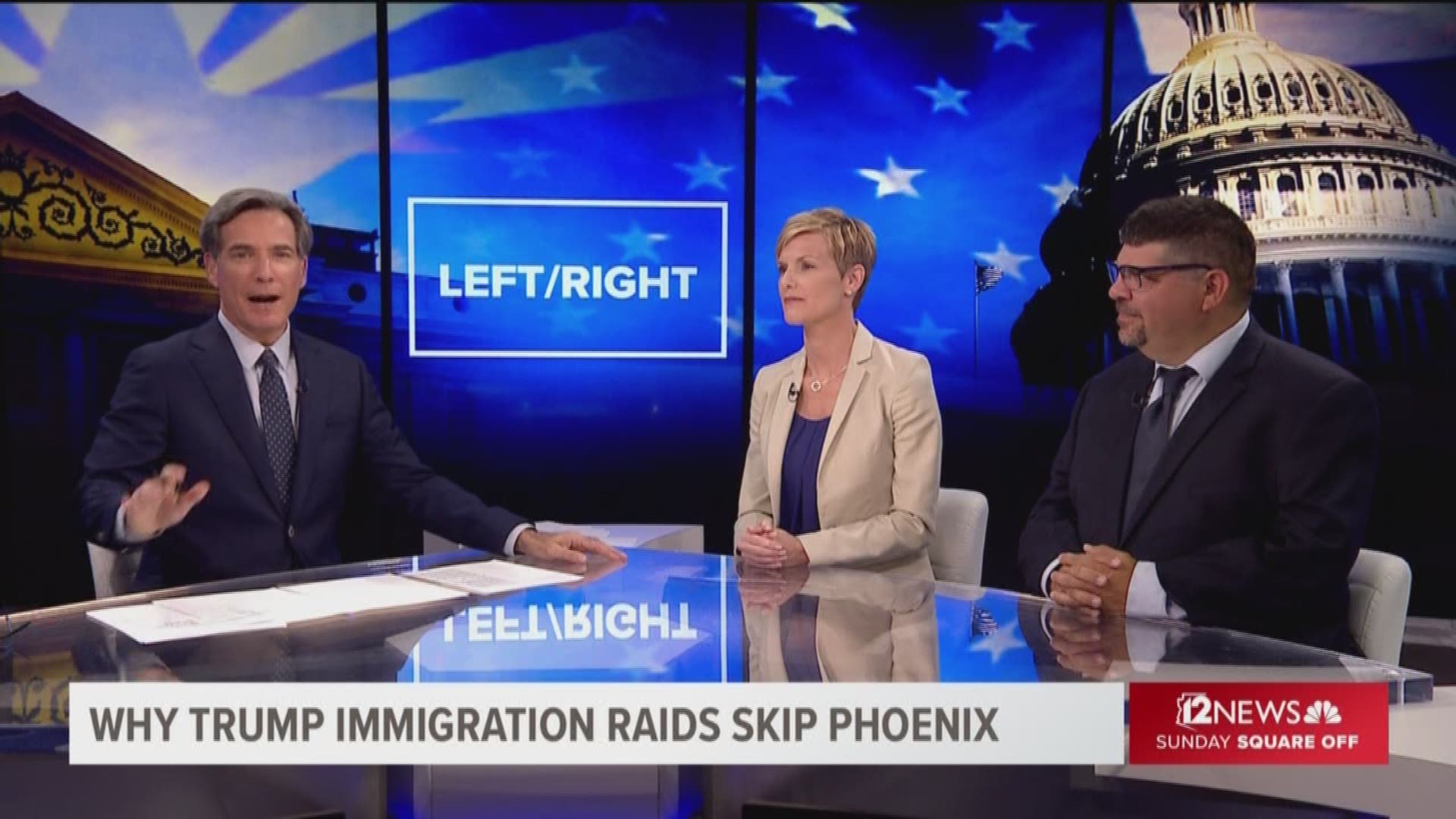