The final day of the second special session brought bipartisan breakthroughs on criminal justice reforms inspired by the death of George Floyd in police custody. 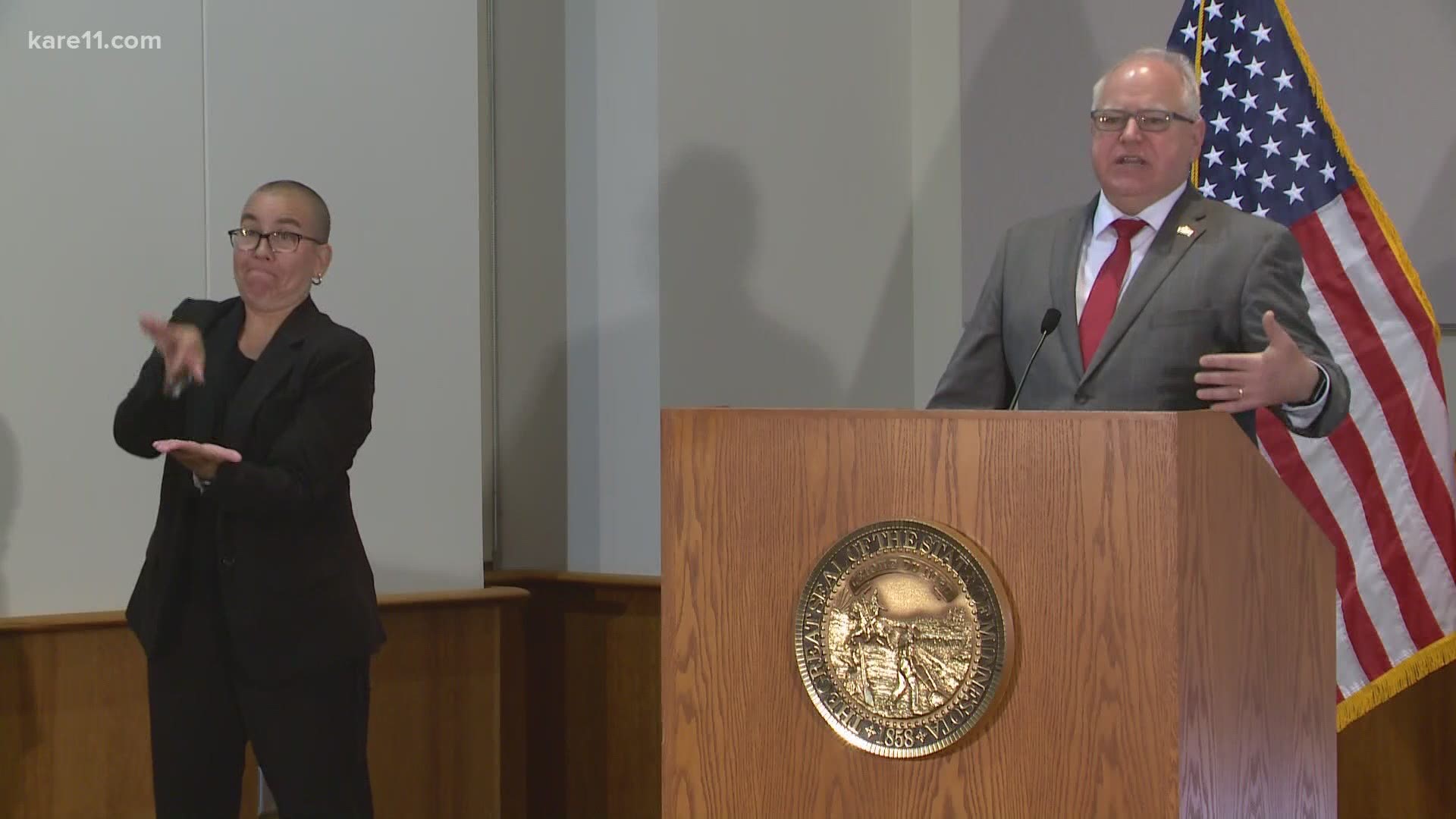 ST PAUL, Minn — Democrats didn't get all the police reforms they wanted, but they didn't leave empty handed.  And that's how compromises at the State Capitol often work.

Lawmakers embraced a package of criminal justice measures designed to reduced the number of citizens, especially persons of color, who die in fatal encounters with police officers. Many of these ideas have been put forward by DFL lawmakers in previous sessions, but gained renewed momentum after the Memorial Day killing of George Floyd in custody of Minneapolis Police.

Key elements of the proposal are as follows:

The House turned down an amendment that would require an investigation into which government leaders were responsible for allowing riots to get out of control. Democrats asserted that could be added to a future bill to pay for recovery of the riot-ravaged areas.

This list is whittled down quite a bit from the original 18 reforms ideas put forward a group of DFL lawmakers who work together under the banner of People of Color and Indigenous, or POCI Caucus. Those ideas passed the House during the first special session but didn't gain any traction in the Republican-controlled Senate.

Left by the wayside were DFL proposals to automatically assign the Attorney General's office to prosecute any crimes that would arise from officer-involved homicide prosecutions. Republicans also said they could not accept the idea of restoring voting rights to former felons immediately upon their release from incarceration.

“Everyone deserves to feel safe and protected by police,” Governor Walz said in a written statement following passage of the bill. “I look forward to signing into law these critical reforms to strengthen transparency and community oversight of policing, ban chokeholds and ‘warrior training,’ expand autism awareness and mental health de-escalation training for officers, and change the circumstances under which officers can use deadly force. These changes are long overdue.”

Minneapolis Mayor Jacob Frey did not sound as positive, saying that his city has already implemented most of what is in the bill, including an on-duty ban on warrior-style training and chokeholds, and advanced use of force reporting requirements.

“The absence of significant arbitration reform in last night’s agreement represents a missed opportunity to strengthen accountability in departments across our state," Frey said in a written statement. "At the local level, change-oriented leaders like Chief (Medaria) Arradondo will continue to see their ability to effect a culture shift limited without changes to arbitrators’ authority to overturn disciplinary decision for egregious misconduct. People build culture, and we need the tools to more effectively address individual officer behavior."

Among others reacting to passage of the bill was Americans for Prosperity-Minnesota (AFP-M), an activist organization whose mission is to engage and organize state residents for positive change. AFP-M congratulated lawmakers on the new package but insisted there is a long way to go in making police departments and their officers accountable.

"Although this is an important initial effort, we encourage the legislature to commit to ongoing criminal justice reforms beyond policing to ensure our institutions respect equal justice for every Minnesotan. The legislature also should continue work on removing structural barriers to good policing such as civil asset forfeiture, qualified immunity, and an overemphasis on ticketing or arrest numbers, and continue to examine the role that police unions and collective bargaining agreements have in creating barriers to holding bad actors accountable.”

The House also attempted to pass a public works construction bonding bill early Wednesday, but it failed to gain the 60% super majority required for such bills which amounts to 81 votes in that chamber.  House Republicans followed through on their pledge to vote against the $1.8 billion package of projects spread across the state.

House Republicans objected to the size of the bonding bill and the fact it included some planning money for the Bottineau Light Rail line planned for the north metro.  But their principle reason for blocking the bonding has remained the same since May: they want Gov. Walz to relinquish his peacetime emergency powers and allow the legislature to control the state's COVID-19 response.

The governor had pressed hard for the bonding bill in recent days, a campaign that included a bipartisan media event in Henderson which stood to gain $25 million to fix a flood-prone stretch of Highway 93.