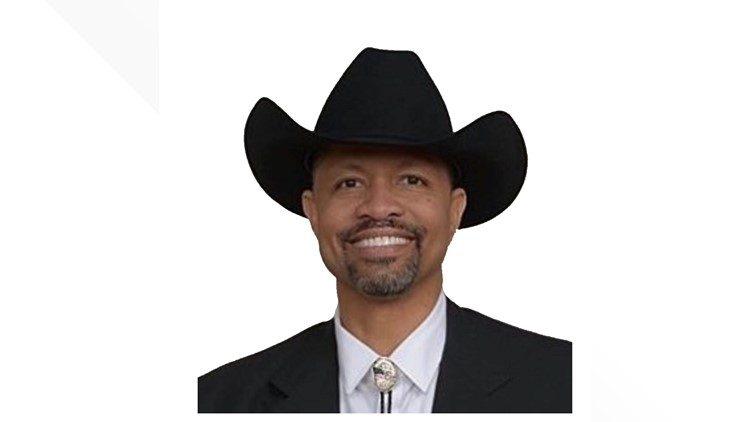 Meet Michael Cooper, a candidate for US Senate race

To give teachers pay raises. Reform the education system. To fix and repair the Affordable Care Act. I desire to bring in Universal background checks for gun owners. I desire to reform the Criminal Justice System and establish a Bail Reform program that gives disadvantaged youth a chance.

President of the NAACP - Prior Candidate for Lt. Governor.

I have been a servant leader for over 30 years and worked in an industry that does not reflect my image and I managed in it very successfully while learning to work with and be productive with all walks of life.

I will write legislation to change the things I need to get down.

1. Education - I will give them 20,200 per year pay raises from the federal government level. I will take the money out of Military spending.

2. Health Care. I will fix and repair the Affordable Care Act.

3. Criminal Justice Reform- We will stop the three strikes and you are out rule. Get rid of taking your license when you do not pay a speeding ticket. Get rid of the death penalty.

I worked with people that did not look like me nor think like me. I was one of the first Automotive Executives in the south as an African American in a Republican county and I worked with them to get the job done. I know how to work across the aisle.

I worked with people that did not look like me nor think like me. I was one of the first Automotive Executives in the south as an African American in a Republican county and I worked with them to get the job done. I know how to work across the aisle.

Universal background laws. Remove loopholes in gun trading. Do better background checks that include looking at Conduct scores in high school to see if there are severe behavioral issues that would give us an idea about individuals.

I would cut military spending. Wars are fought with imports and exports along with tariffs mostly now. With the tariff on China, we basically were at war with them.

Protect our borders, while we maintain being a State of refuge.

I support Medicare for all and I would pay for it with a federal 10 percent tax on all companies that gross more than 2 million per year.

To give the teachers their 20,200 pay raise by cutting military spending. Establish the Michael Cooper Health Care for all and start taxing big businesses to pay for it.

I am one year into my Doctorate in Education.