Mark Cuban: ‘If circumstances were right,’ I’d run for president

Mark Cuban is again hinting at the idea of a possible presidential run, this time as an independent candidate in 2020. 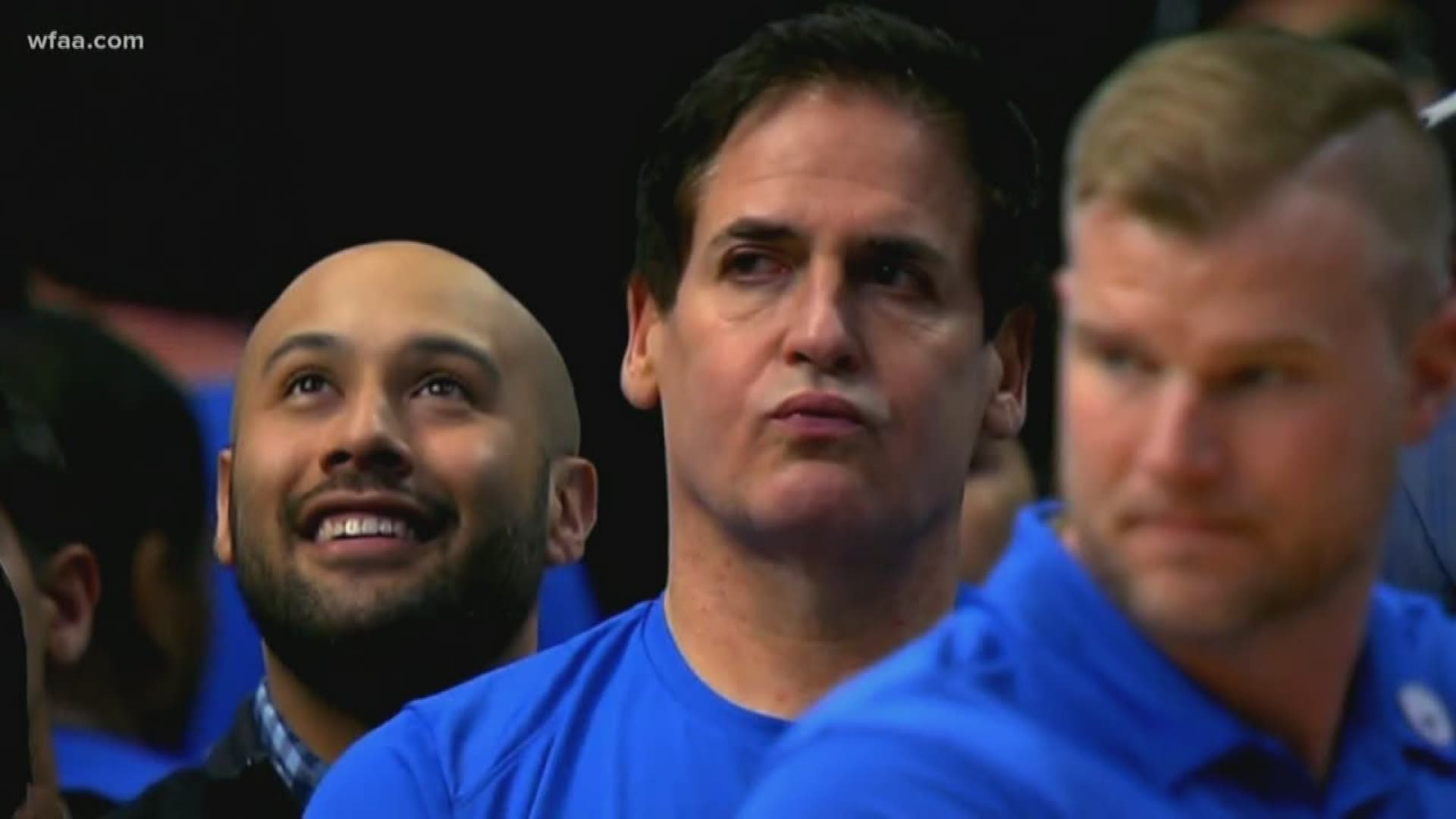 DALLAS – Dallas Mavericks owner Mark Cuban hasn’t ruled out a run for the presidency in 2020.

In an interview with the New York Daily News, the billionaire businessman said he’d consider a run for the nation’s highest officer “if circumstances were right.” He pointed to uncertainty caused by investigations into the Trump administration as reason for pause.

“I haven’t decided anything yet,” he told the paper. “We’ll see what happens. It all comes down to how things play out.

“It’s not something I feel like I have to do.”

If Cuban entered the race, he said he’d do so as an independent candidate – despite the lack of successful third-party candidates over the past two-plus decades.

“It’s not a question of reach, that’s the easy part,” he said. “If you have a message that people want to hear and will grab onto, it doesn’t matter if you’re an independent or in one of the two main parties.”

“Reach” shouldn’t pose much of an issue for Cuban, who made his initial fortune by building software and streaming companies in the 1990s, and who routinely gets viral attention for his antics as Mavs owner or for his political musings.

He’s hinted at a White House run in similarly ambiguous fashion several times in the past.

RELATED: Who is running for president in 2020 so far?

The 2020 field is already a crowded one, with 14 Democratic candidates already in the race and more expected to throw their hat in the ring. Former Massachusetts Gov. Bill Weld has announced his candidacy for the Republican nomination, but in-party challenges of a sitting president are increasingly rare.

Trump’s unconventional campaign bested a field of 16 Republican candidates in the 2016 race. While Cuban was an outspoken supporter of Hillary Clinton during that election season, he has been critical of the Democratic party since.

“A big chunk of voters, Republican voters, still want someone who is not a politician,” Cuban said. “And you’re not getting that from anyone in the Democratic Party.

RELATED: Michael Bloomberg will not run for president in 2020

“[The Democratic party is] pushing hard for Democratic votes, but they’re doing nothing to try to bring Independent and Republican voters aboard.”

Cuban told the Daily News that, should he run, he would only accept political contribution from individual donors.