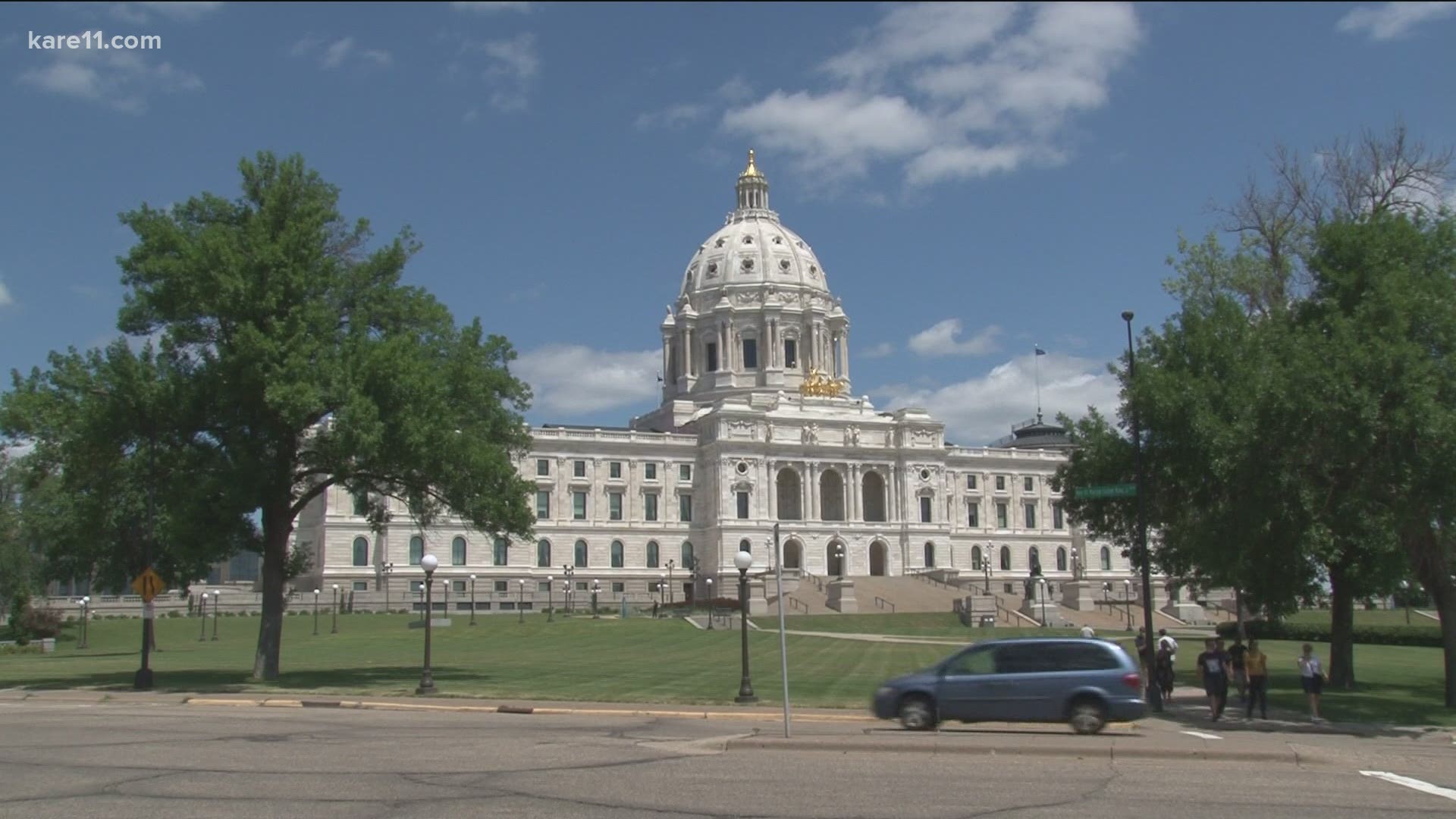 ST PAUL, Minn. — House Democrats have forged an agreement with Senate Republicans to create an off-ramp from the eviction moratorium that has been in place throughout much of the COVID pandemic in Minnesota.

If it's passed by lawmakers during the current special session, and signed into law by Gov. Tim Walz, it will end Walz's freeze on evictions and replace it with a 105-day transition to the landlord-tenant rules that applied before the pandemic began.

"Governor Walz put an eviction moratorium in place and it has saved lives. We really believe that the bipartisan agreement to off-ramp that eviction moratorium is going to save the livelihoods, both of renters and landlords," Rep. Michael Howard of Richfield, one of the House members who's been negotiating with the Senate on the off-ramp bill, told KARE.

"We are creating an orderly timeline with enough space for renters to apply for rental assistance, and that assistance flows directly to landlords which is a win-win."

The detailed language of the compromise legislation hasn't been released yet, but legislators have revealed some of the key elements agreed to by all sides.

Landlords would be required to notify tenants at least 15 days in advance that they face eviction, be given a precise dollar amount of the back rent owed, and be supplied with information about how to apply for rental assistance programs available from state and local agencies.

Rep. Howard said that, under terms of the deal, renters won't be rejected from their homes while they're waiting for their rental assistance claims to be processed. That extended protection in those situations would last until June 1, 2022.

"This is to ensure that there’s communication, to ensure that both renters and landlords are working within the system to get rental assistance and that they both come out on the other side of this with their heads above water."

Minnesota's state housing agency is accepting applications for rental assistance via the RentHelpMN website and mobile apps. The renter and the landlord both take part in the application process, but the money flows directly to the landlords who are owed the rent.

Hennepin, Ramsey and Dakota County also have emergency rental assistance available through the Zero Balance Project - a collaboration that also includes the cities of Minneapolis and St. Paul.

MN Multi Housing Association, the state's largest landlord group, filed a lawsuit against Gov. Walz in US District Court Monday in an effort to nullify his eviction moratorium, formally known as Executive Order 20-79.

"Our members and our residents have waited 15 months for some relief. It's regrettable. It's unfortunate. But it's the only option we felt we had," Cecil Smith, the group's CEO told reporters Tuesday.

"Every other business has had their restrictions lifted. We need them lifted on our industry."

Smith said some tenants have taken advantage of the moratorium by pushing the boundaries of bad behavior that would normally result in evictions.

"They have been able to harass, hold parties, smoke cigarettes and marijuana in non-smoking buildings, uttered racial epithets with impunity," Smith explained.

The current moratorium only allows for evictions in situations where crimes are committed against people or in cases of serious property damage. The types of behaviors that landlords are reporting to Smith's organization fall short of meeting those thresholds, but still are detrimental to quality of life.

"We have a contractual obligation to our residents to provide quiet enjoyment, peace and security in their homes. And we can't do that."

Governor Walz hasn't reacted directly to the landlords' lawsuit, but he did thank legislators for their work reaching a compromise on an off-ramp from the eviction moratorium.

And, considering the pace by which lawsuits against governmental entities move through the court system, the pending legislation may render the lawsuit moot.

"When we pass the off-ramp, hopefully later this week, the governor’s executive order will end and will be replaced by our off ramp of 105 days," Rep. Howard remarked. 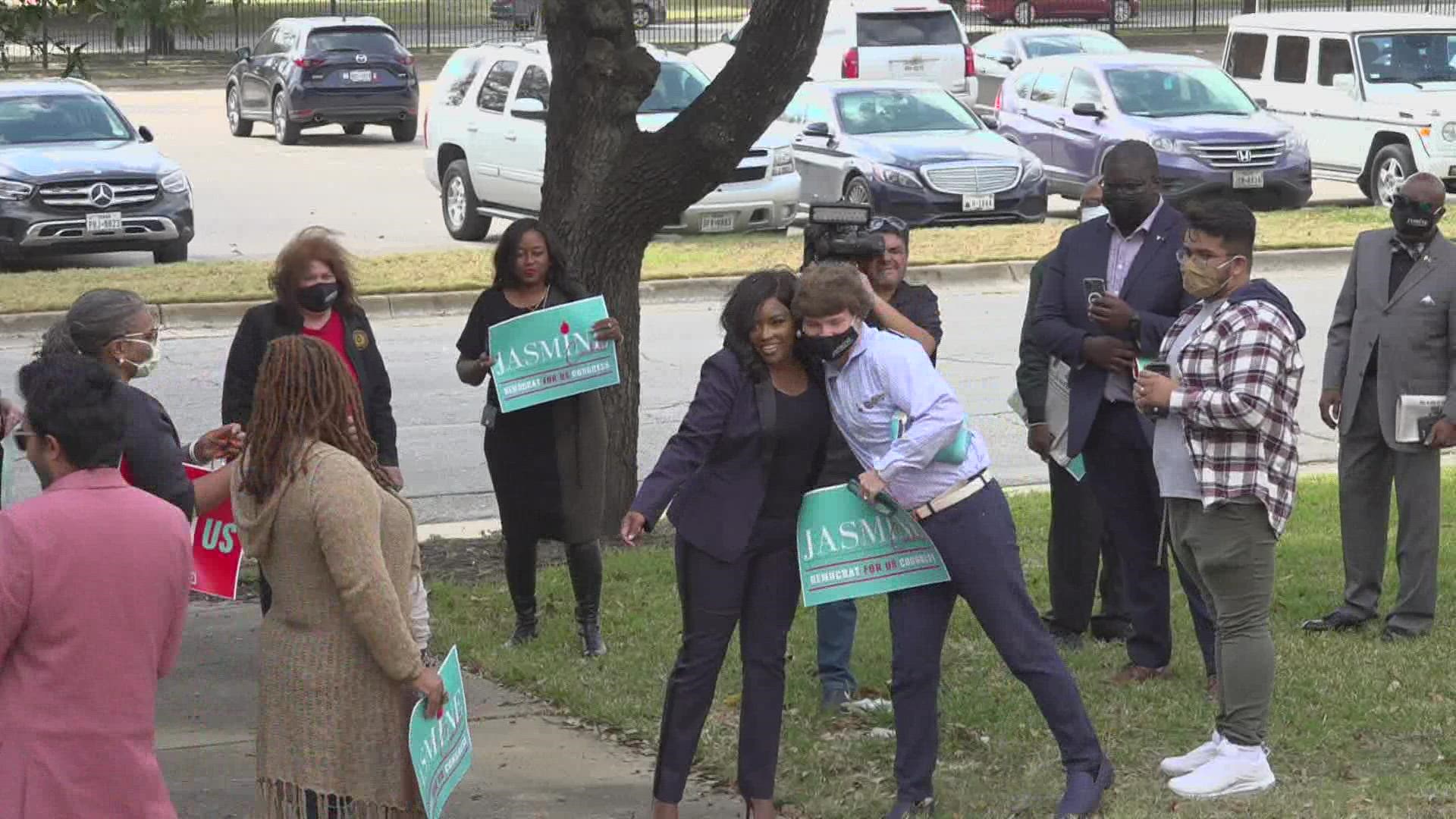