Inside Texas Politics: What to expect during the legislative session

Political experts join WFAA's Jason Whitely to discuss what lawmakers might prioritize during the 2019 legislative session, which begins Tuesday. 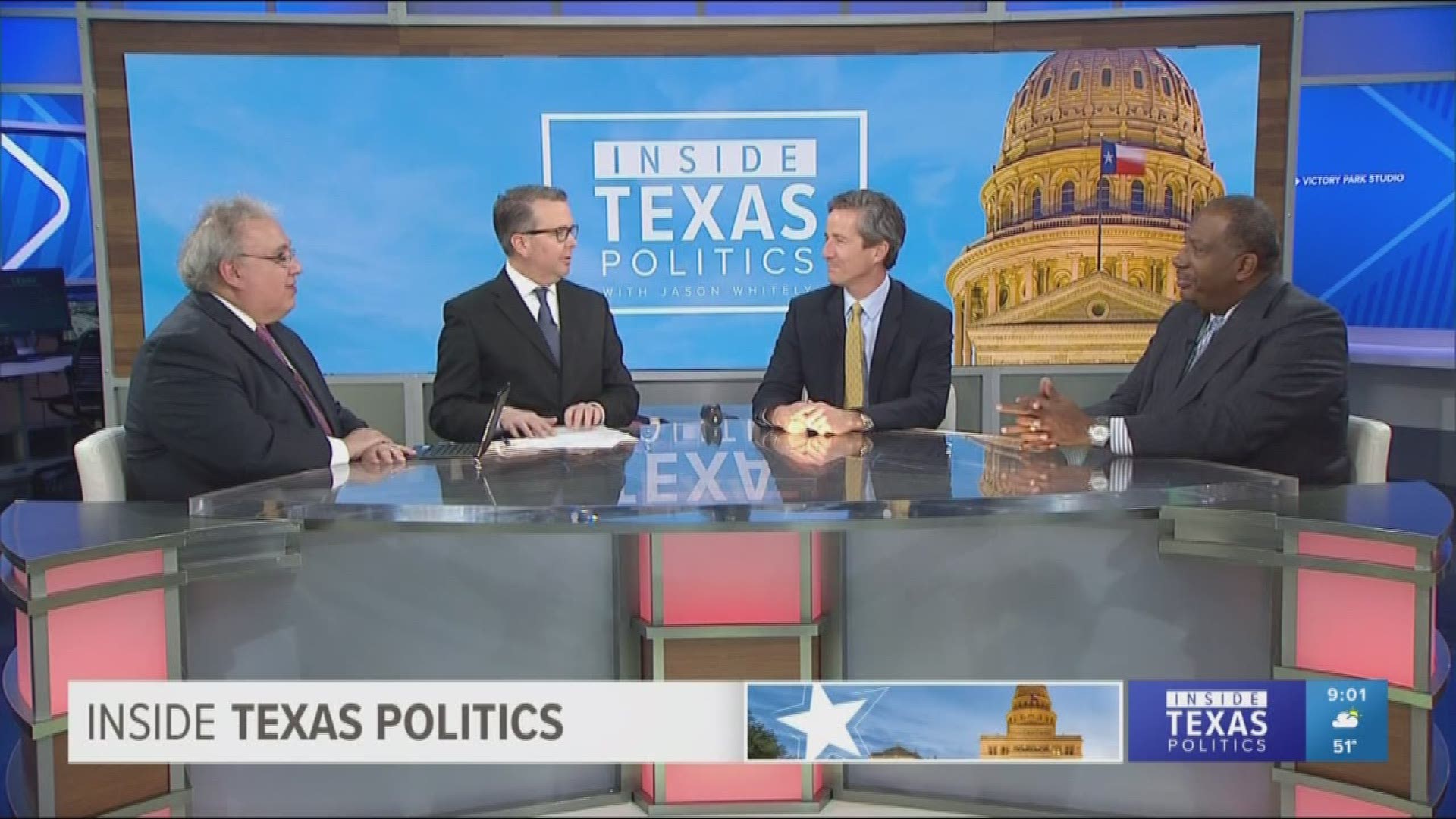 What to expect in the 2019 Texas legislative session

Inside Texas Politics began the upcoming legislative session, which begins Tuesday, January 8 at noon. When the legislature reconvenes, there will be more Democrats. Two veteran state senators, Kelly Hancock, a Republican from North Richland Hills, and Royce West, a Dallas Democrat, are in studio to discuss what to expect in the 2019 session. Senators Hancock and West joined host Jason Whitely and Bud Kennedy of the Star-Telegram. 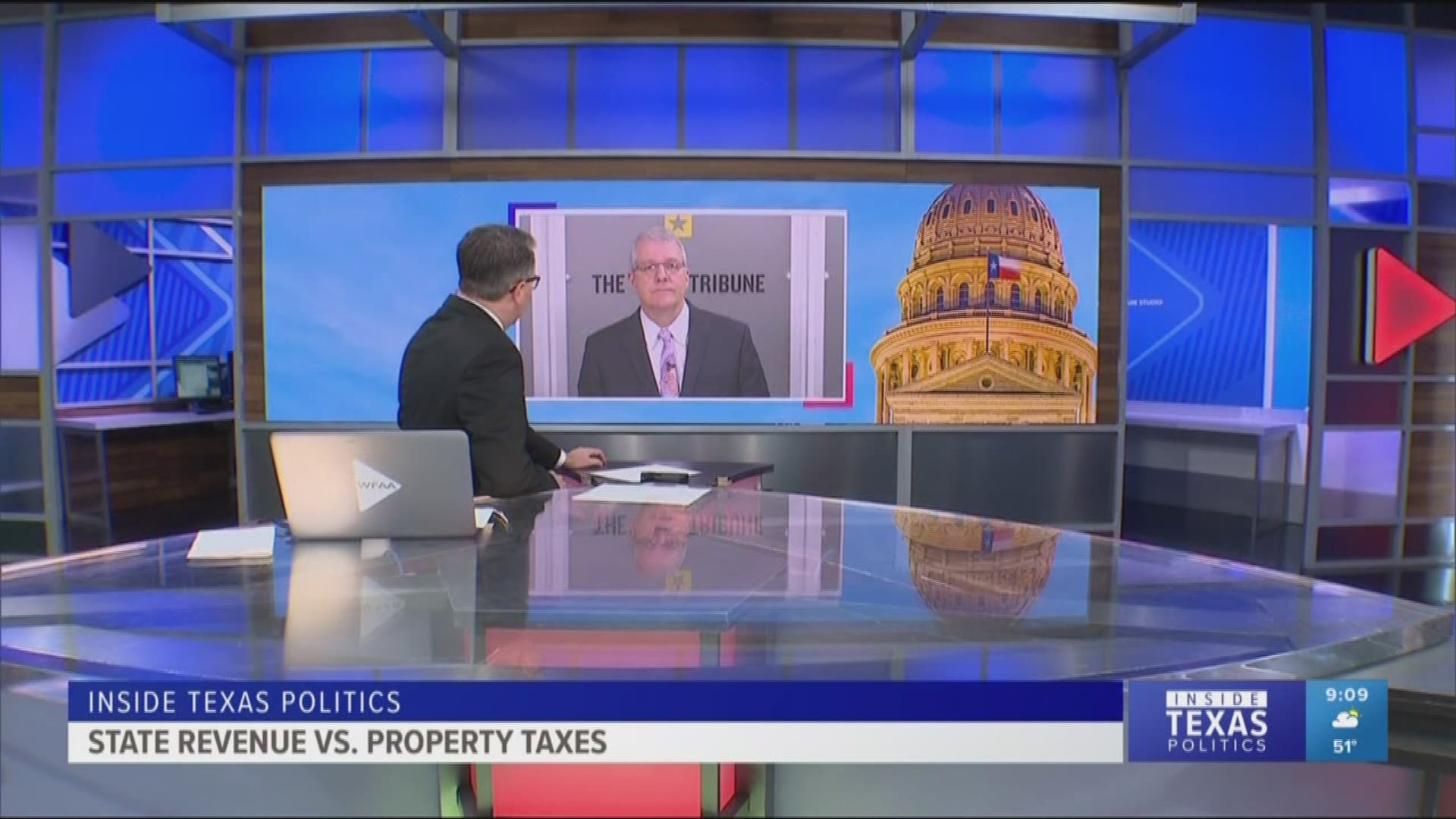 Ross Ramsey, co-founder and executive editor of the Texas Tribune, joined host Jason Whitely to discuss some likely priorities lawmakers will address in the 2019 legislative session. Jason and Ross also discussed whether the so-called bathroom bill will return during this session.

My voice, my opinion: Democracy is in trouble 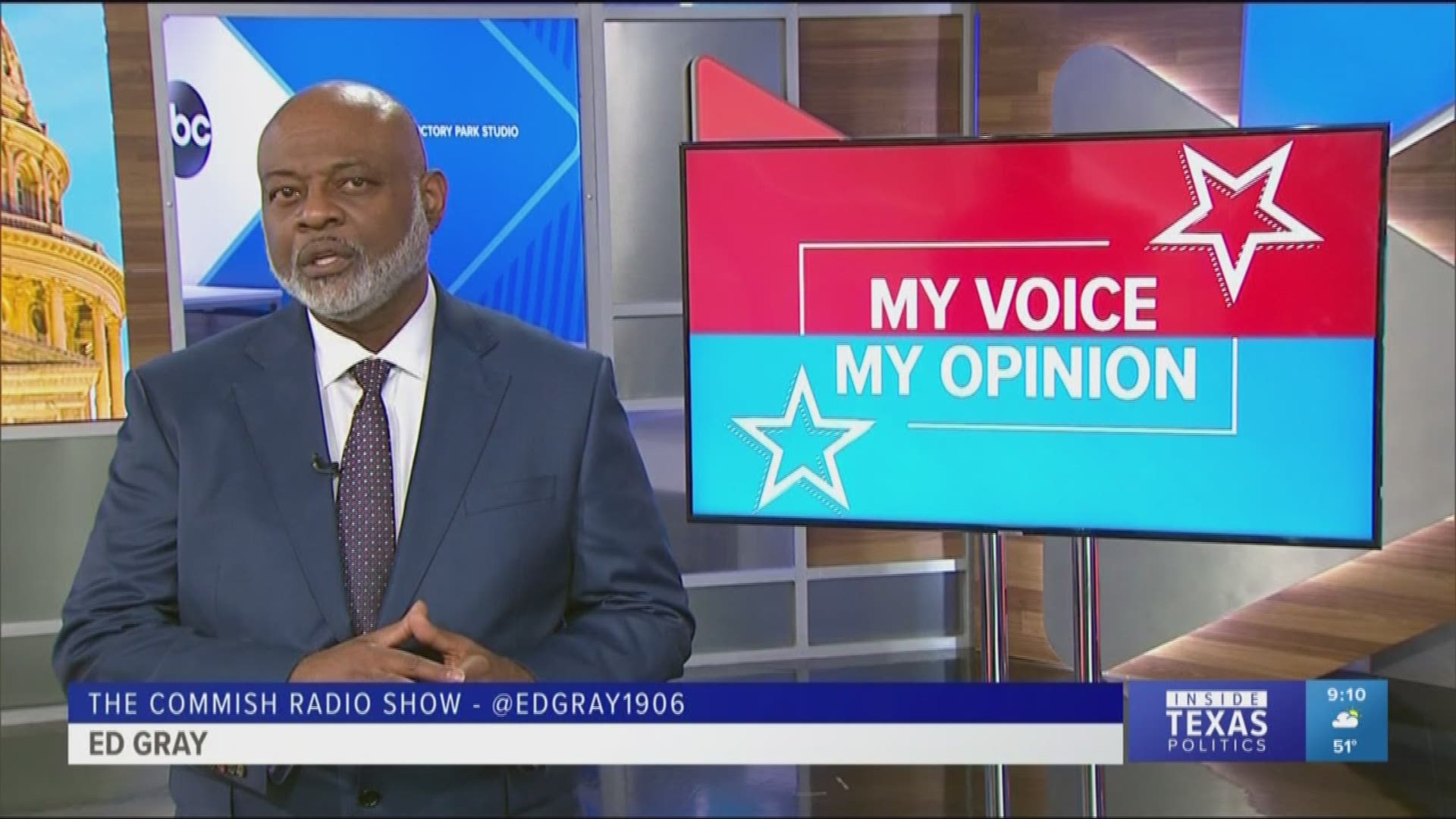 Making a New Year's resolution is one thing. However, sticking to that resolution is quite another. Ed Gray from the Commish Radio Show makes his own in this week’s My Voice, My Opinion. 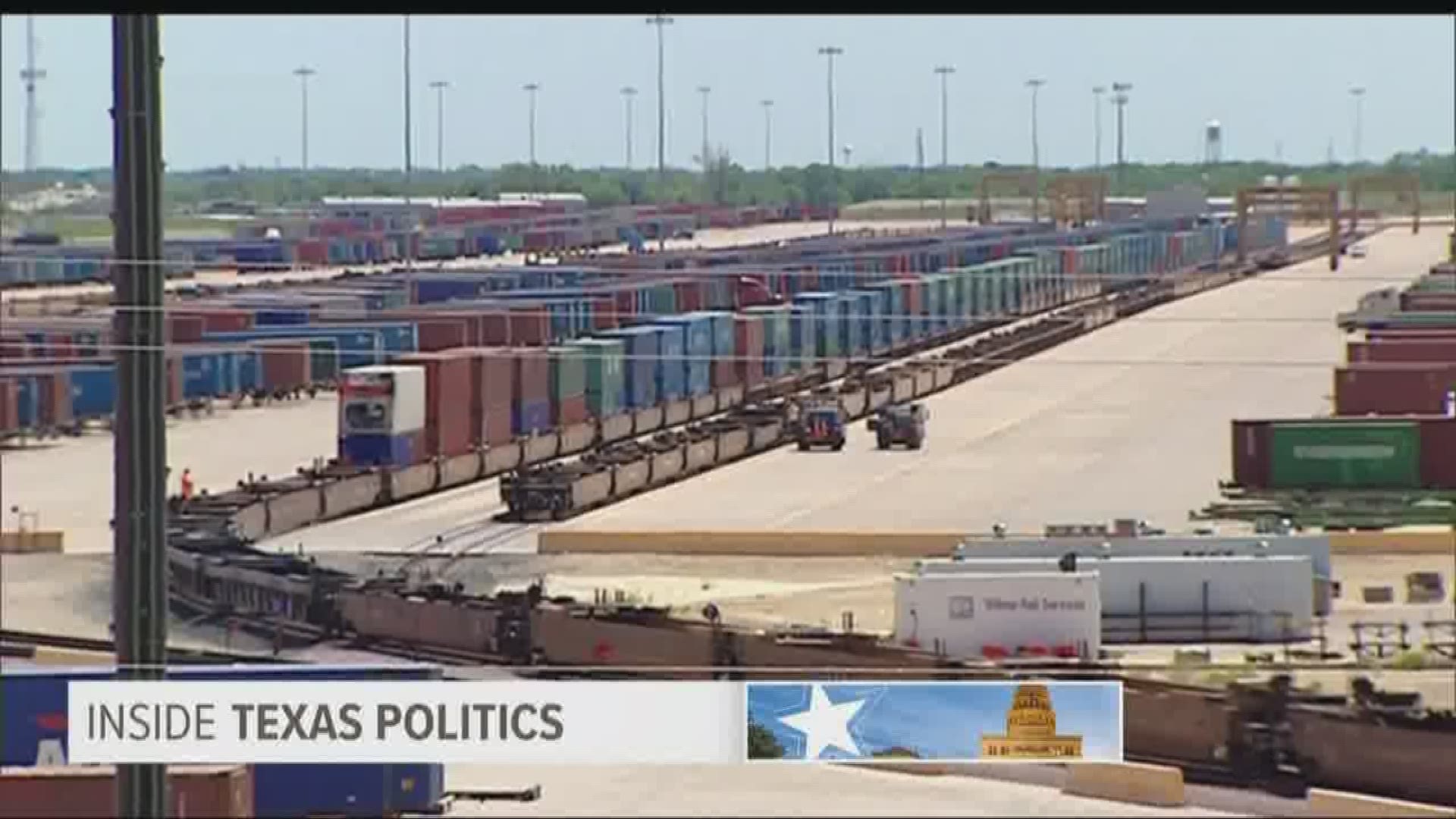 It has taken years, but Dallas' Inland Port is paying off by attracting investment and creating jobs. New businesses are investing millions of dollars in the southern sector. But connecting people to the jobs has become a problem because of a lack of adequate public transportation. Dallas City Councilman Tennell Atkins (Dist. 8) joined host Jason Whitely to discuss a plan to change the transportation problem. 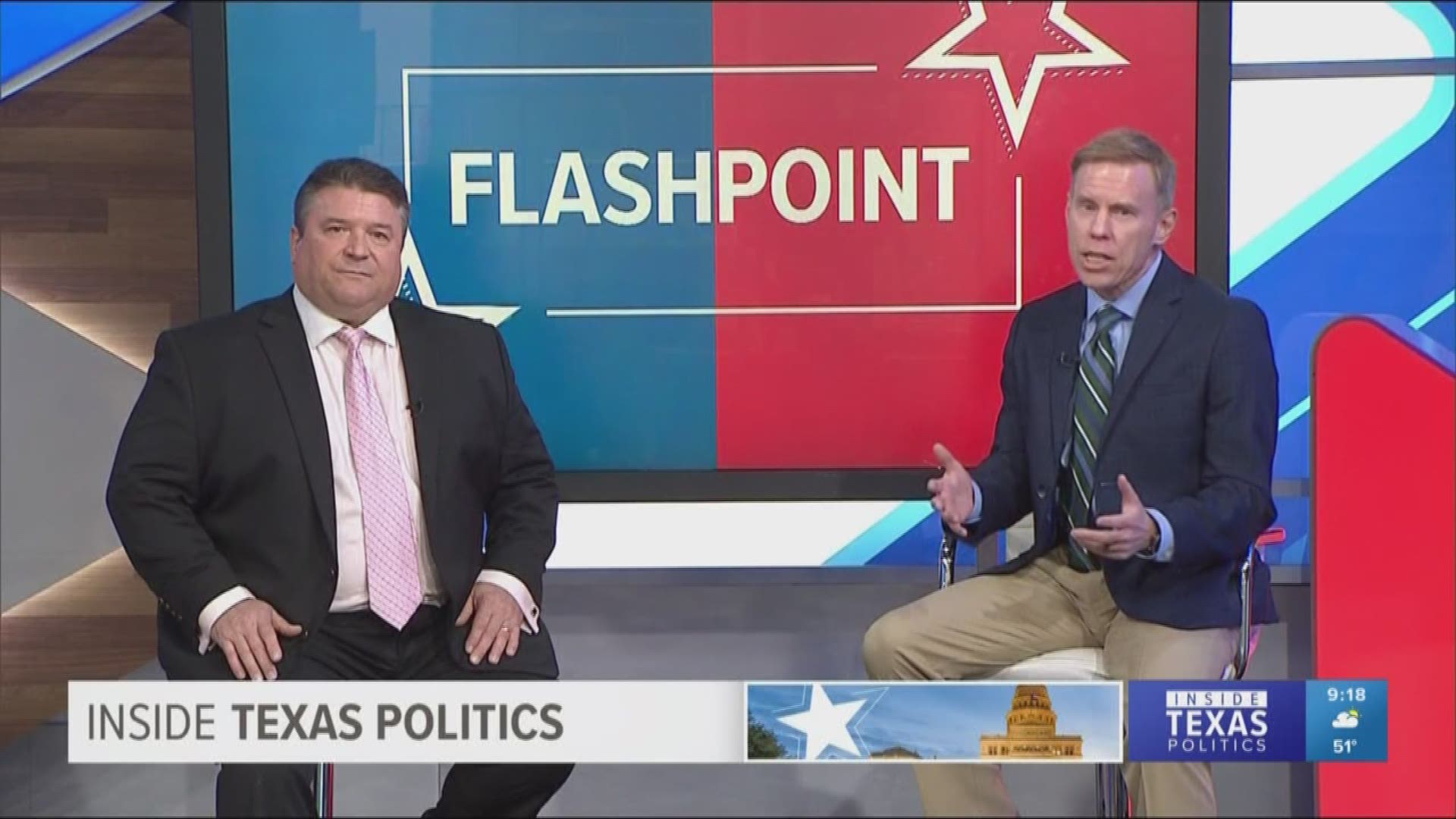 President Donald Trump famously said he would own the government shutdown. The question on Flashpoint this morning is will he face political consequences? From the right, Wade Emmert, Dallas County's former Republican chairman. And from the left, Rich Hancock from VirtualNewsCenter.com. 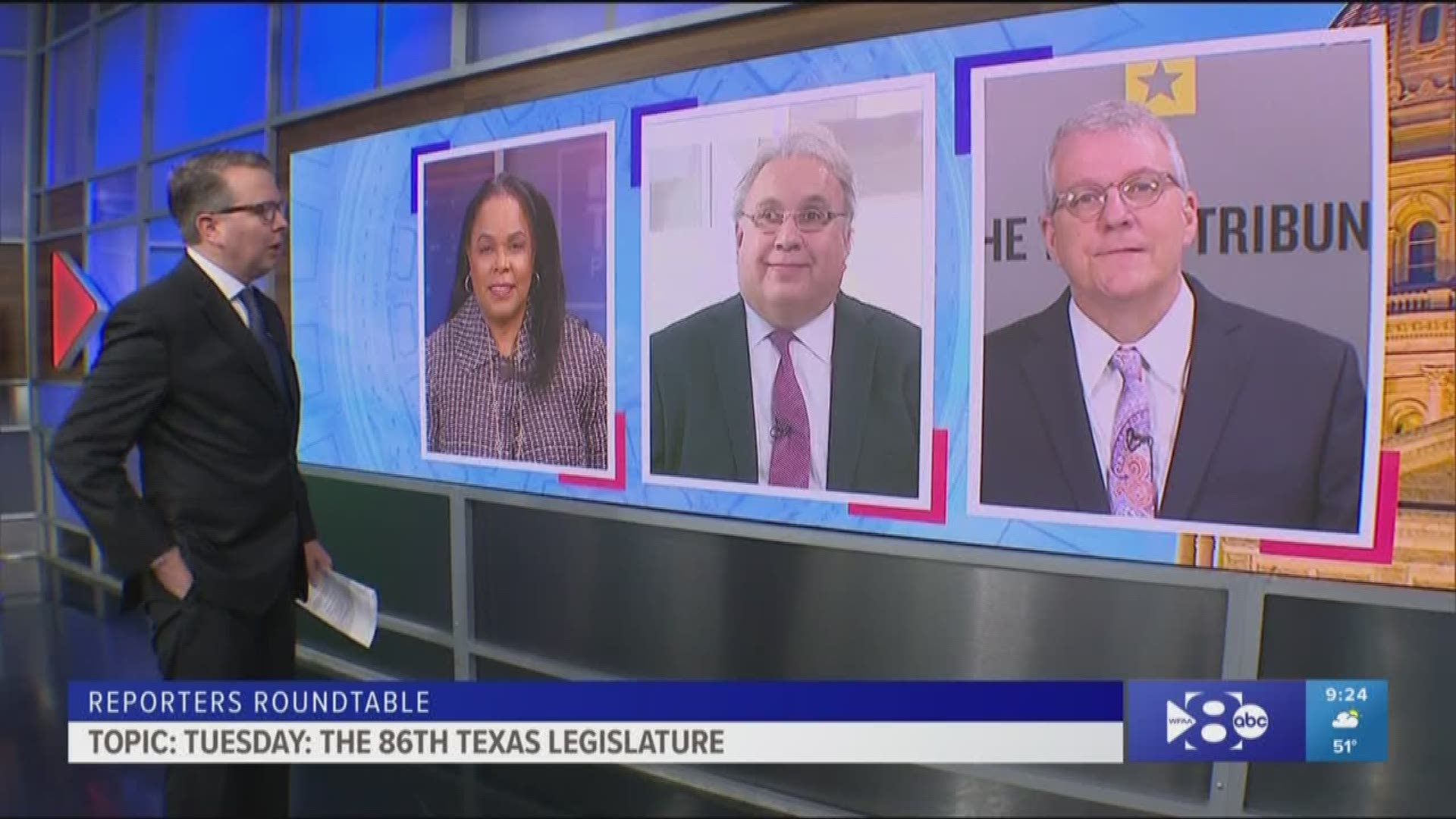 Reporters Roundtable puts the headlines in perspective each week. Ross Ramsey and Bud Kennedy returned along with Berna Dean Steptoe, WFAA’s political producer. Ross, Bud and Berna Dean joined host Jason Whitely to discuss some likely political priorities that will surface when the Texas legislature convenes on Tuesday. The journalists also offered perspective on whether former San Antonio Mayor Julian Castro can stand out among an expected crowded Democratic field of candidates for president. Castro will announce his plans on Saturday, January 12 in San Antonio, Texas.