Inside Texas Politics began with the aftermath of one of the worst mass shootings in Texas history. 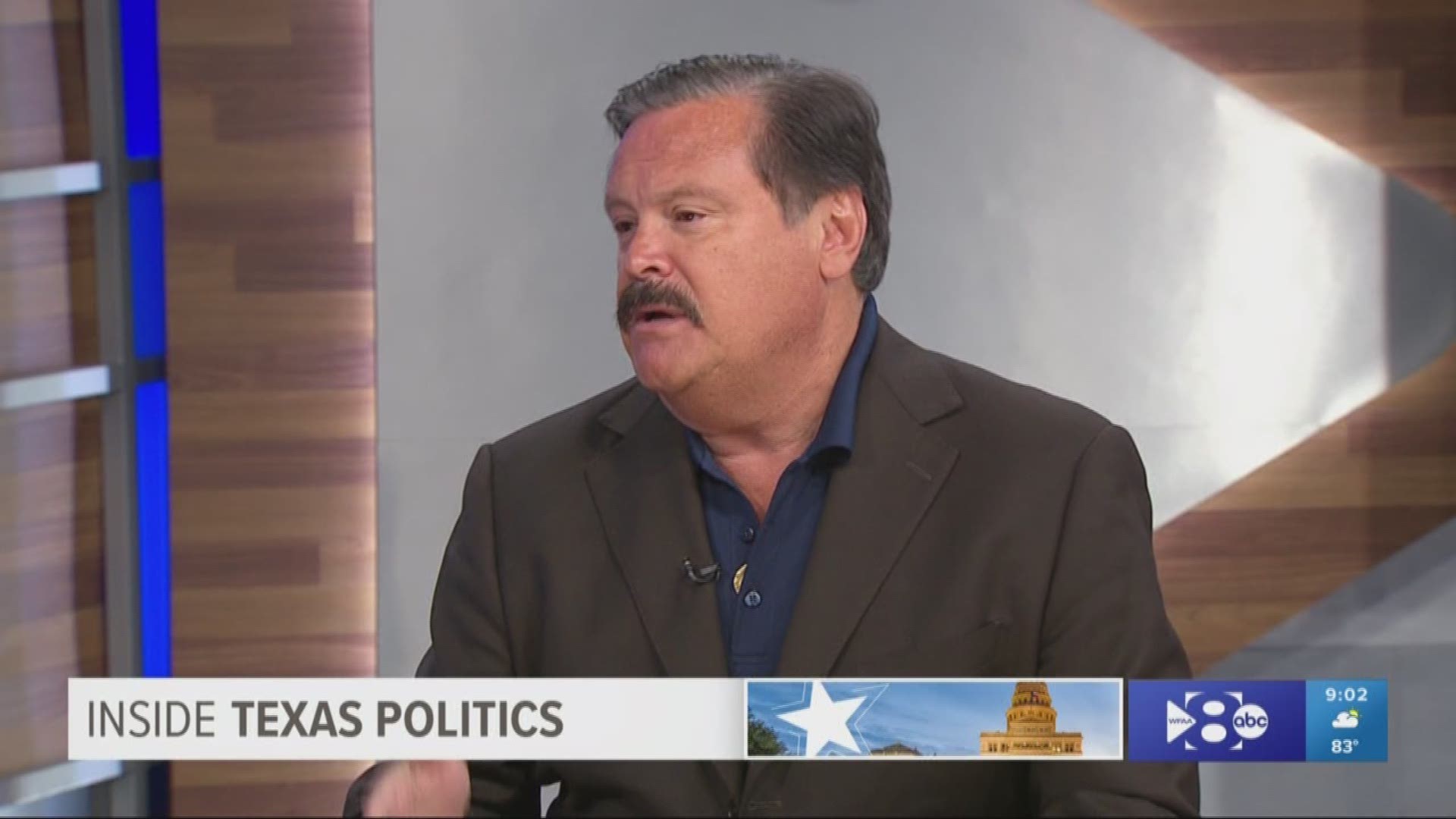 Inside Texas Politics began with the aftermath of one of the worst mass shootings in Texas history. The 21-year-old suspect, Patrick Crusius, killed 22 people and wounded 24 others at a Walmart in El Paso, Texas last week. After the massacre of Hispanics, the League of United Latin American Citizens (LULAC) is really pushing for political change. LULAC’s national president, Domingo Garcia, joined host Jason Whitely and Bud Kennedy, from the Fort Worth Star-Telegram, to discuss the next steps that lawmakers should take to prevent another mass shooting. 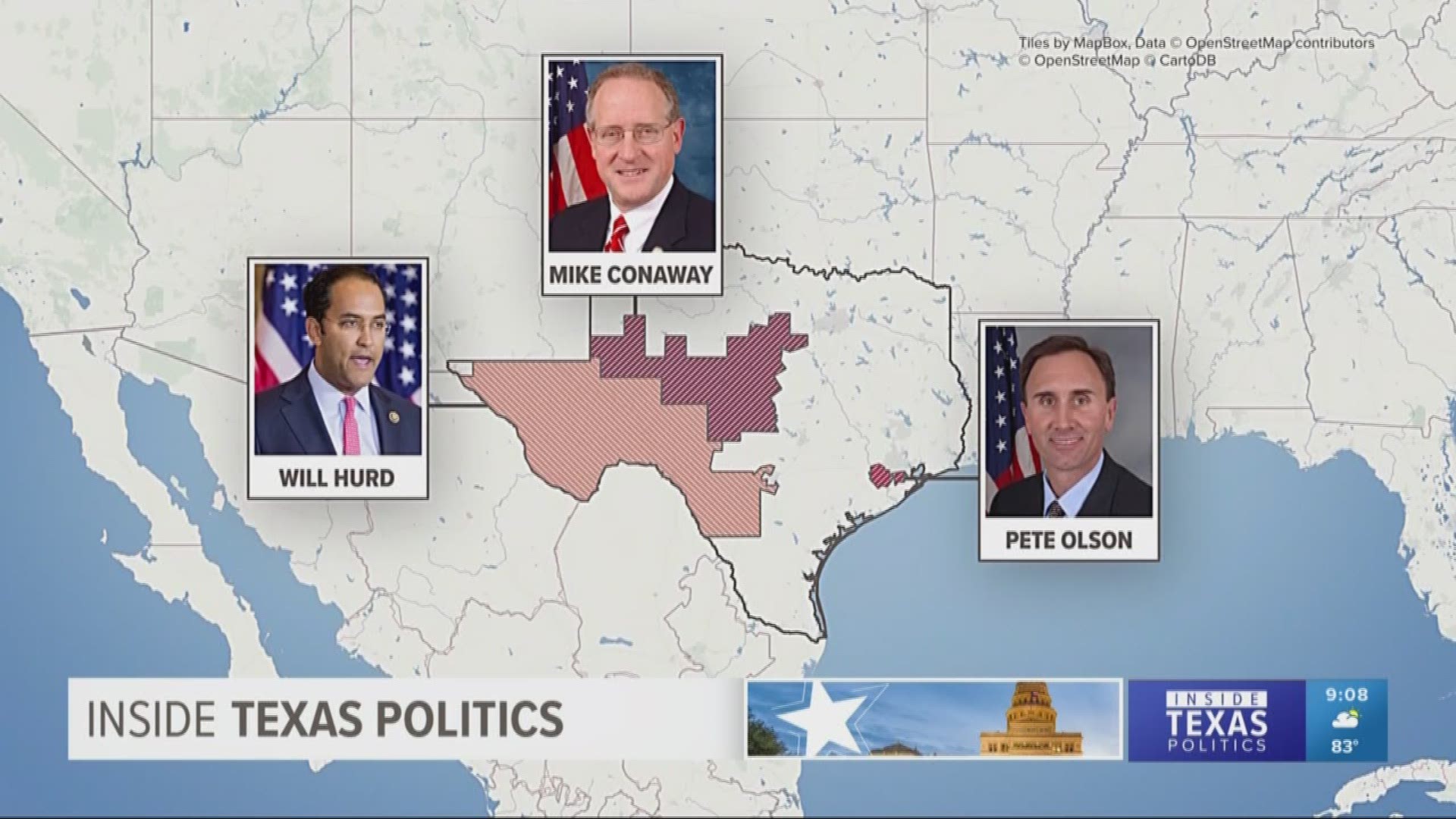 U.S. Representative Kenny Marchant, representing areas from Carrollton to Southlake, is the latest Texas Republican to announce his retirement. The other three are Representatives Will Hurd (TX-23), Pete Olson (TX-22), and Mike Conaway (TX-11). Ross Ramsey, the co-founder and executive editor of the Texas Tribune, has a term for the latest departures: The Texodus. Ross joined host Jason Whitely to discuss why the Republicans are leaving Congress. Ross and Jason also talked about Texas’ new lawsuit. The state is getting sued for throwing out some mail-in ballots. 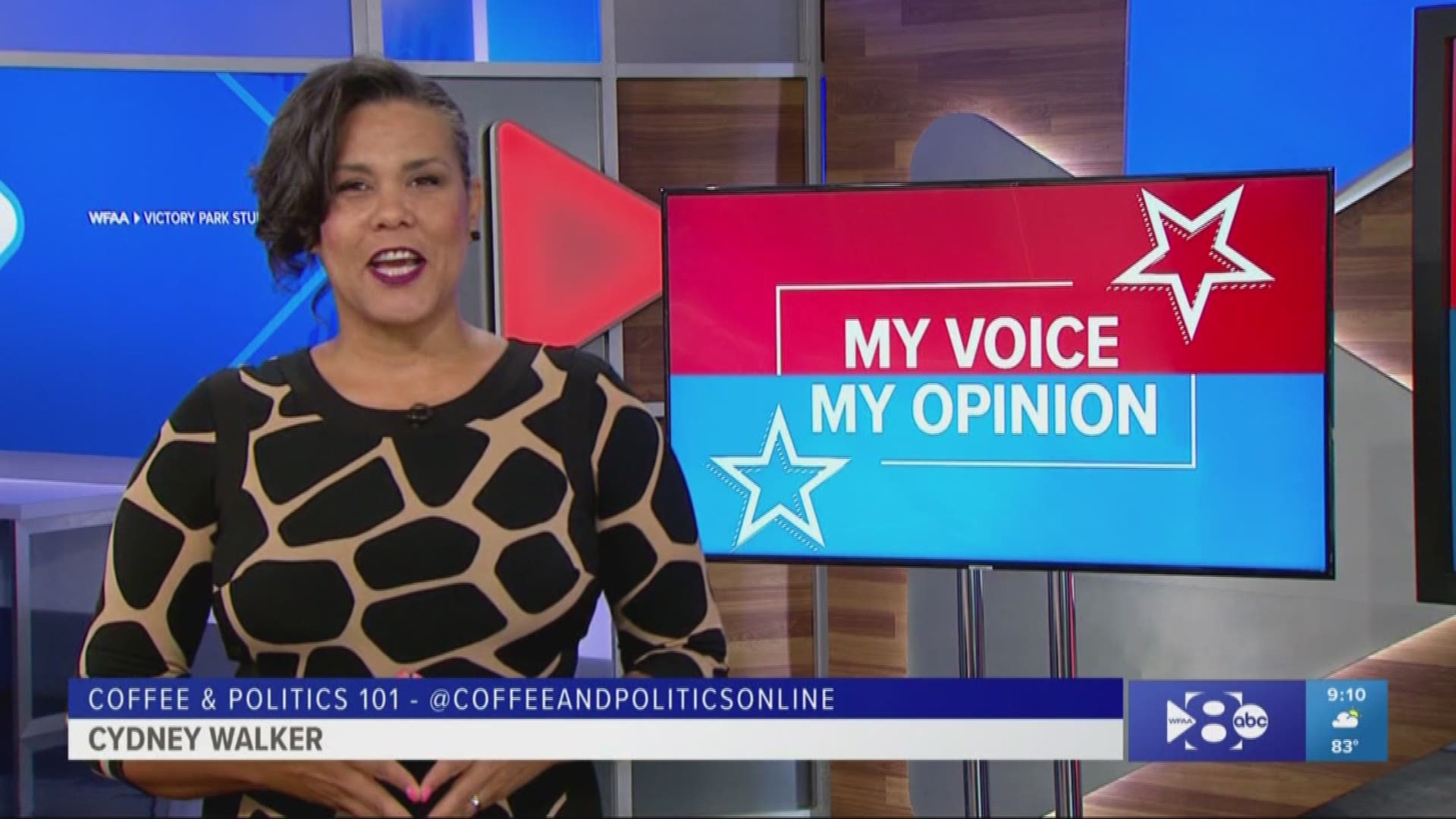 For the first time, a lot of elected officials are using two words that they’ve never acknowledged in the past: white supremacy. The hate that was on display in El Paso, Texas led to this week’s My Voice, My Opinion from Cydney Walker of Coffee and Politics 101. 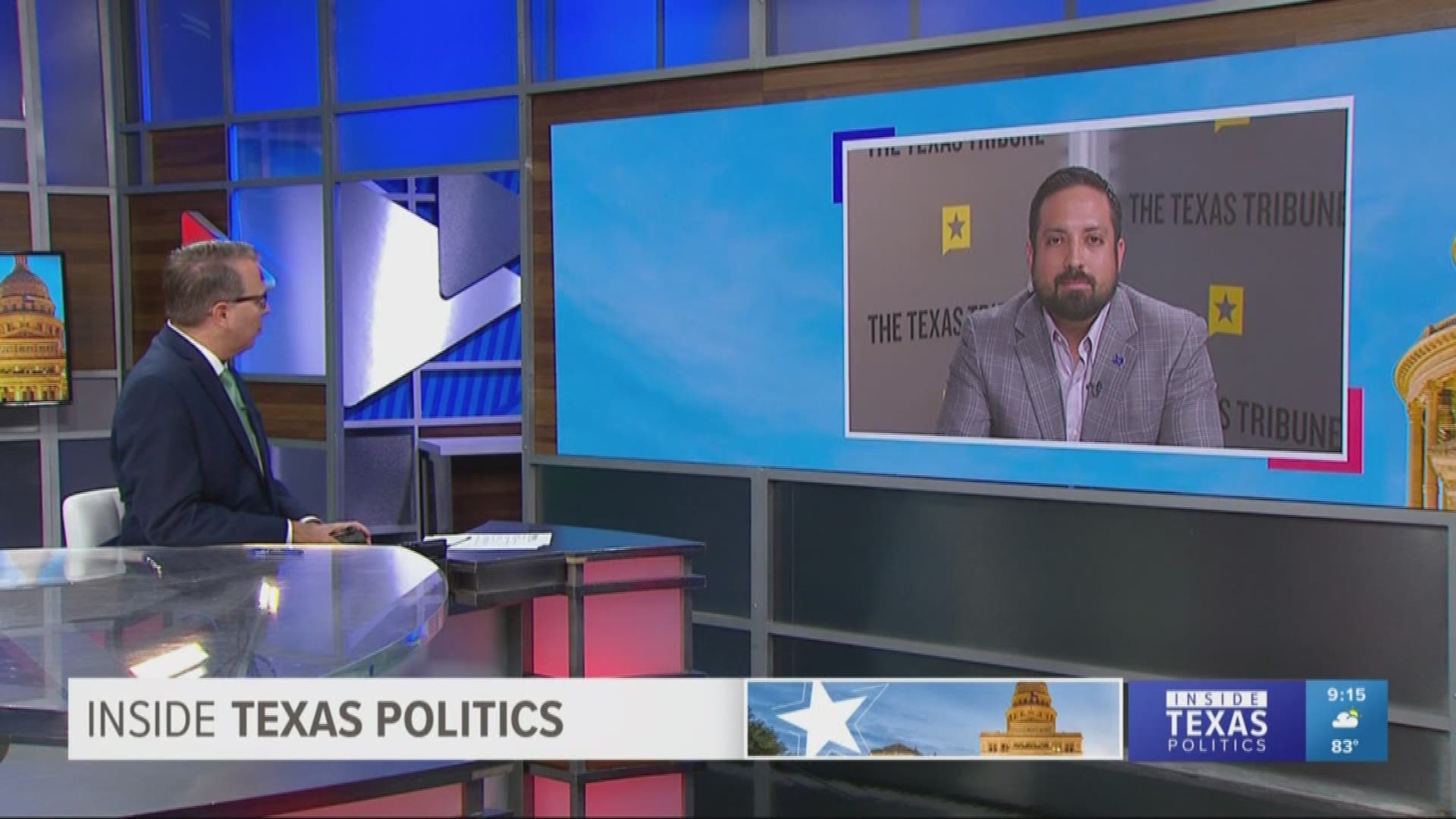 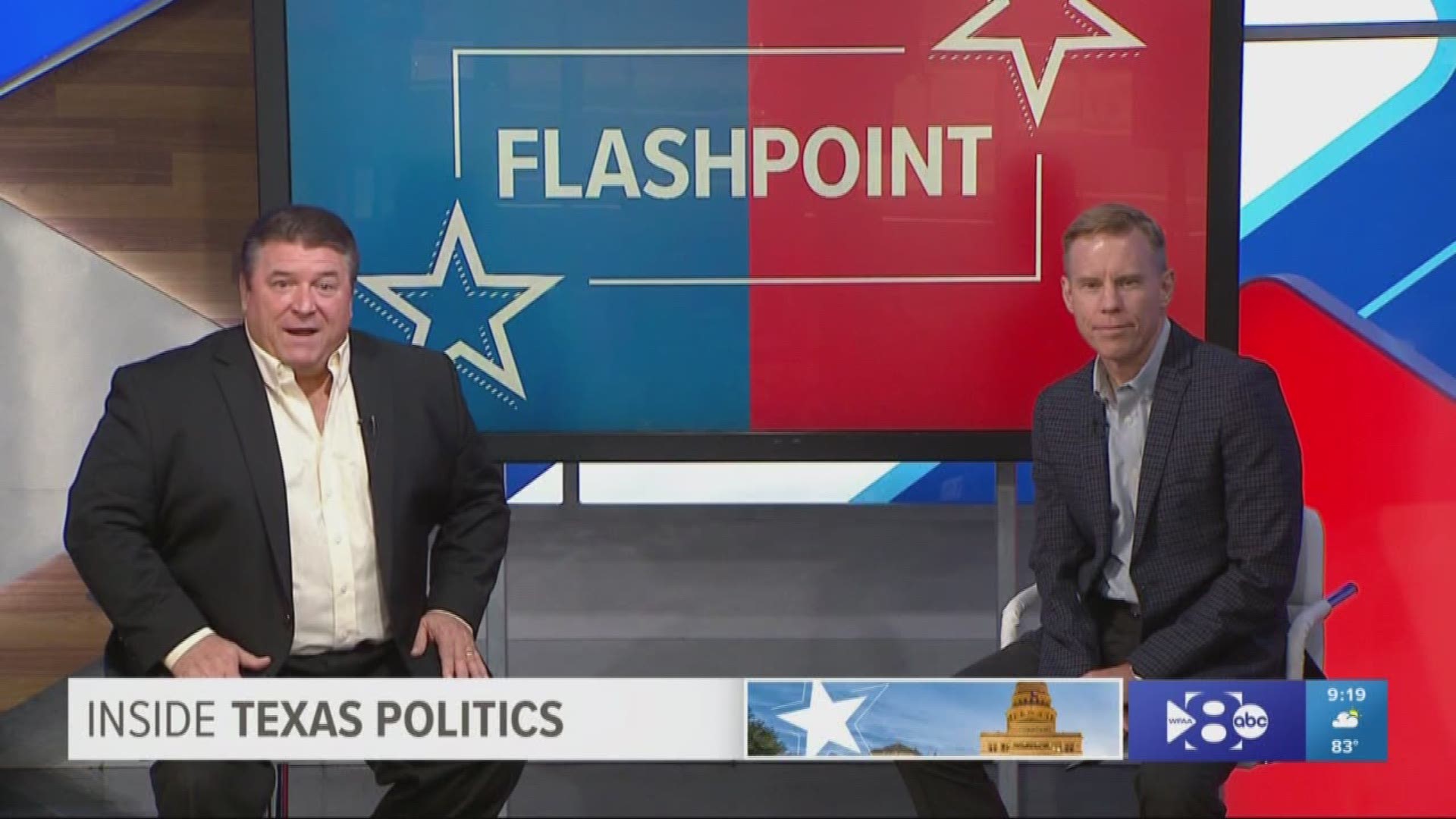 Each week, Flashpoint presents two different viewpoints on one hot button political issue. Usually, there is little agreement. However, this week was different. From the right, Wade Emmert, former chairman of Dallas County's Republican Party. And from the left, Rich Hancock from VirtualNewsCenter.com. 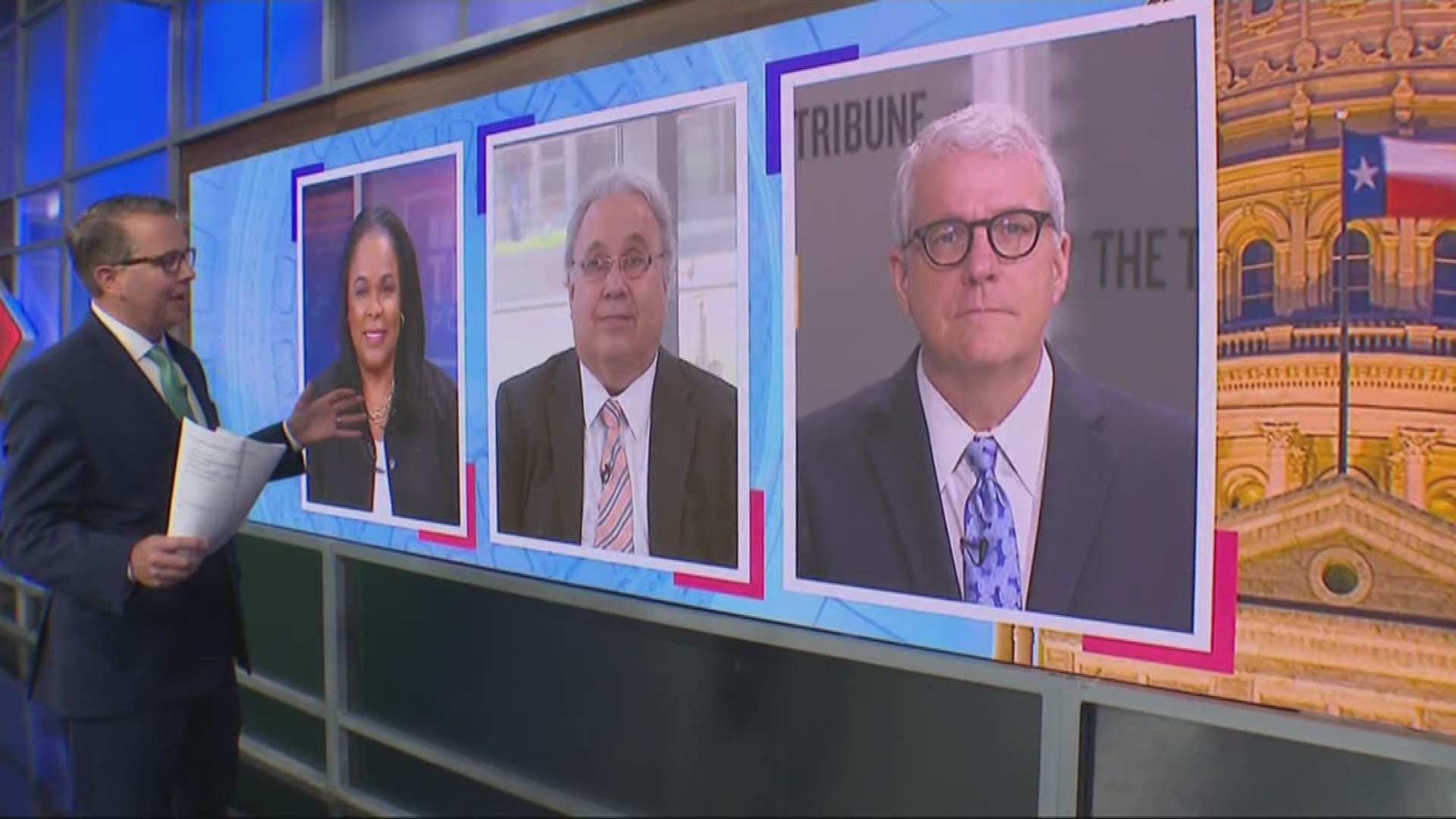 Reporters Roundtable puts the headlines in perspective each week. Ross Ramsey and Bud Kennedy returned along with Berna Dean Steptoe, WFAA’s political producer. Ross, Bud and Berna Dean joined host Jason Whitely to discuss whether Texas House Speaker Dennis Bonner will survive politically. The debate surrounding what the Speaker said on a secret tape drew more people into the fray last week. And it heads to a House committee investigation on Monday, August 11, 2019. The four journalists also offered perspective on how Texas lawmakers will handle the issue of gun control after last week’s mass shooting in El Paso, Texas.