Inside Texas Politics: Crisis along border, increased patrols in South Dallas and more 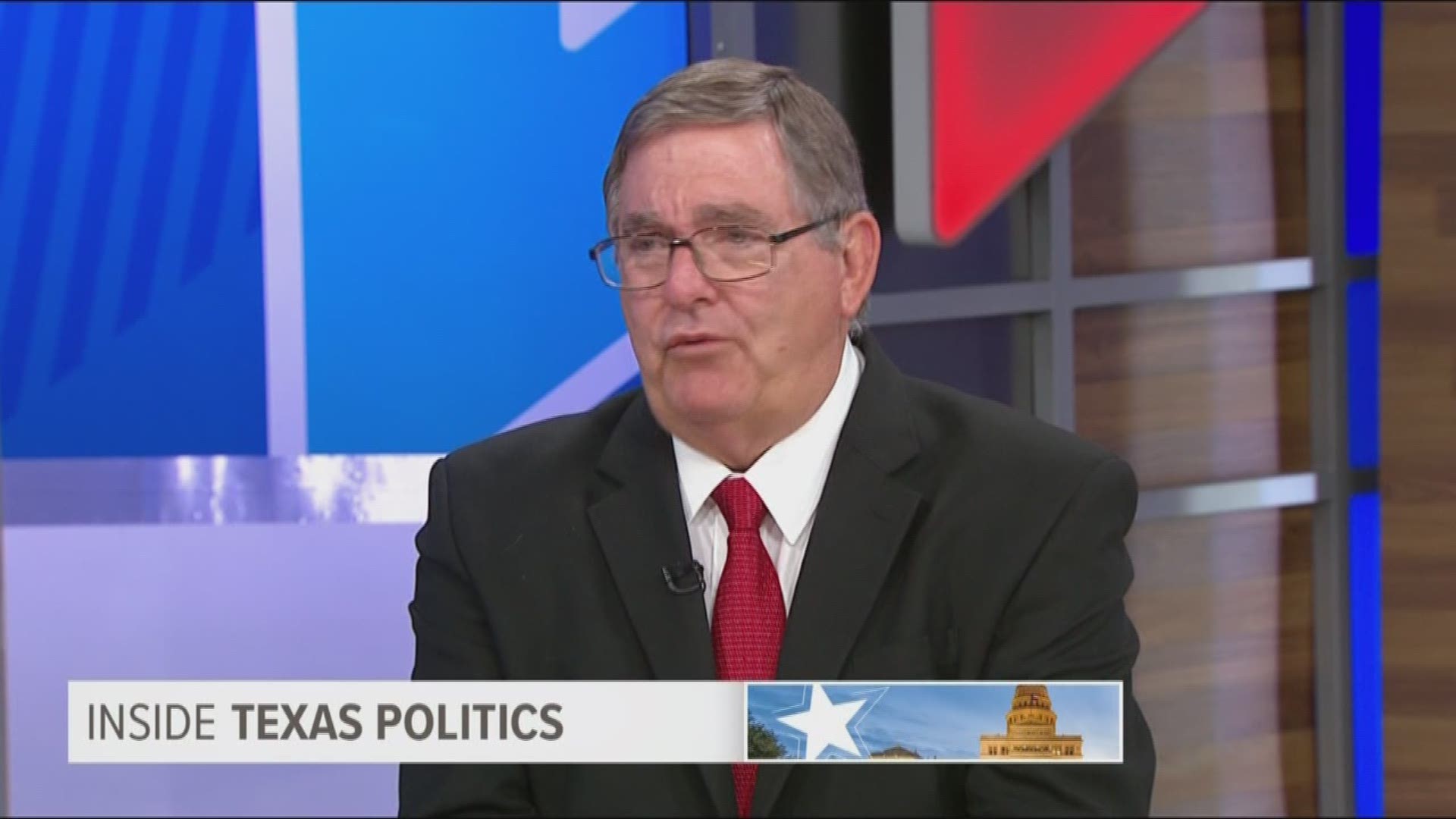 Inside Texas Politics began with Congress’ August recess. Many lawmakers are holding town halls in their districts. In some cases, the U.S. Representatives are getting an ear full from their constituents. Some questions range from the crisis along the border to the budget deficit.  U.S. Representative Michael Burgess joined host Jason Wheeler (filling in for Jason Whitely) and Bud Kennedy of the Fort Worth Star-Telegram. Rep. Burgess represents most of Denton and portions or Tarrant counties. 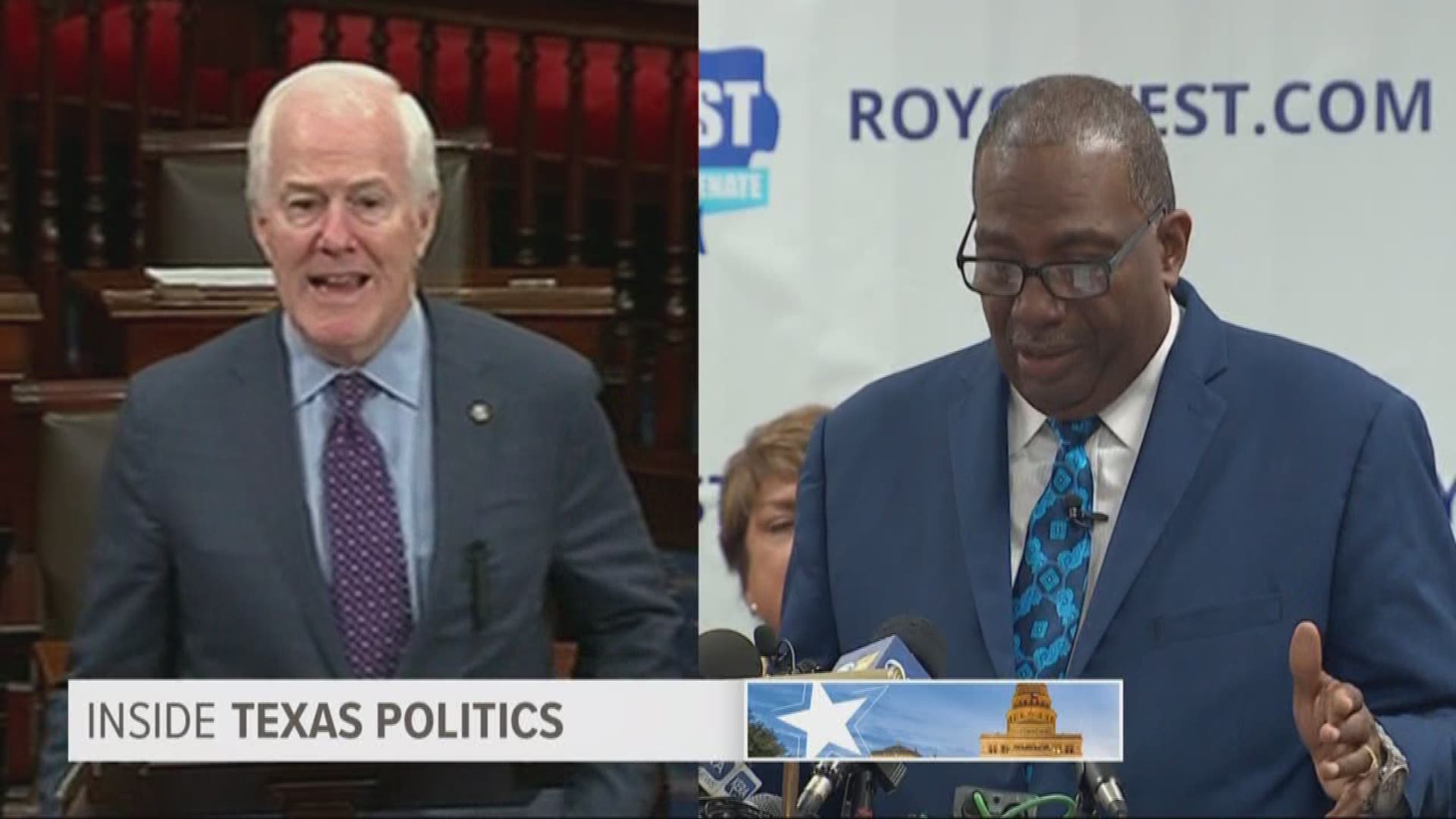 U.S. Senator John Cornyn aired attack ads against Texas state Senator Royce West during the Democratic presidential debates. Senator Cornyn made this move although the Texas primary is still more than seven months away, and there are four declared Democratic candidates. Ross Ramsey, the co-founder and executive editor of the Texas Tribune, joined host Jason Wheeler, filling in for Jason Whitely, to offer perspective on whether Cornyn is focusing early on Senator West because he considers him the front-runner. Jason and Ross also discussed Representative Will Hurd’s announcement that he will not run for re-election. Rep. Hurd of San Antonio is the only Black Republican member in the U.S. House. 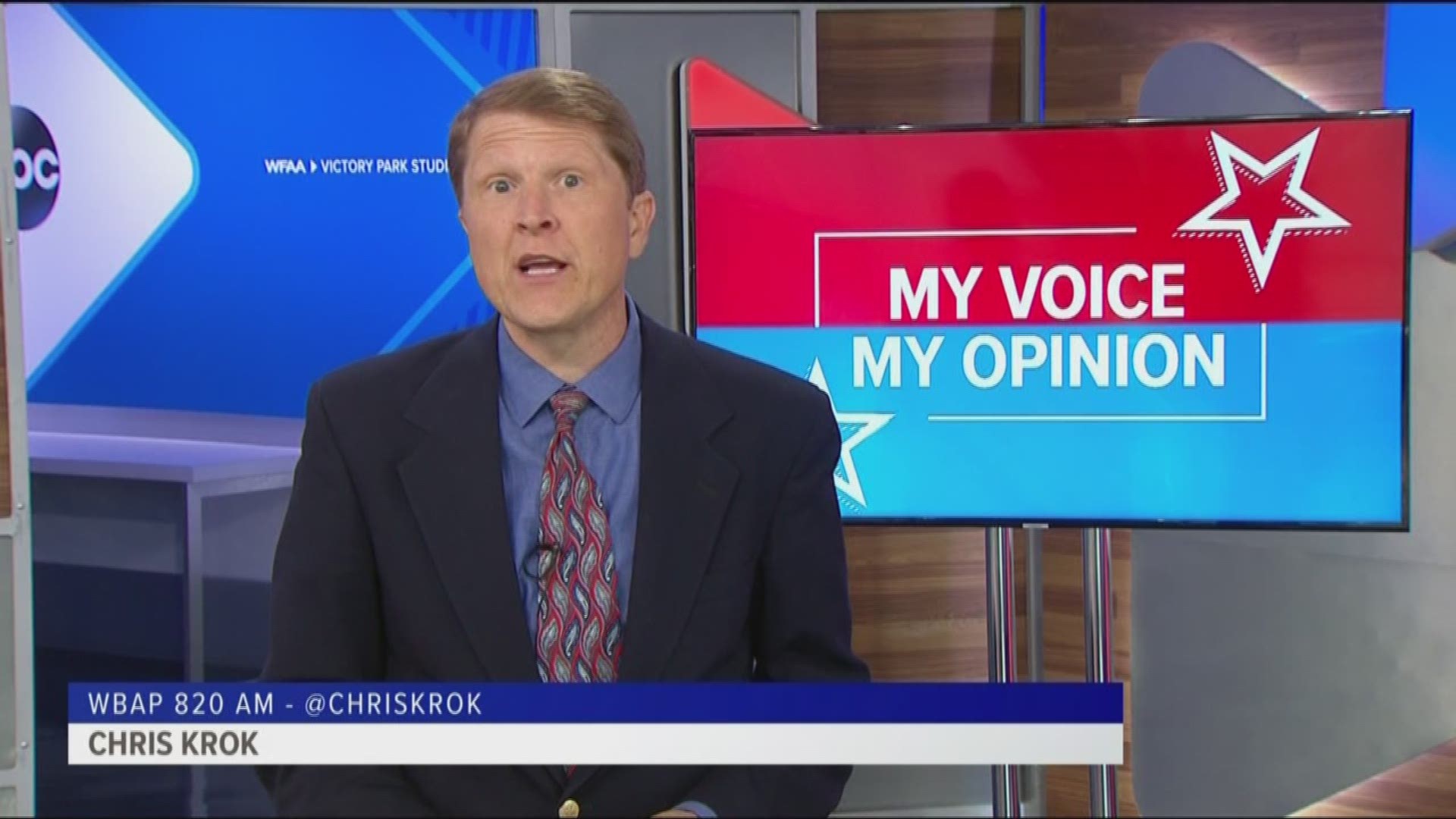 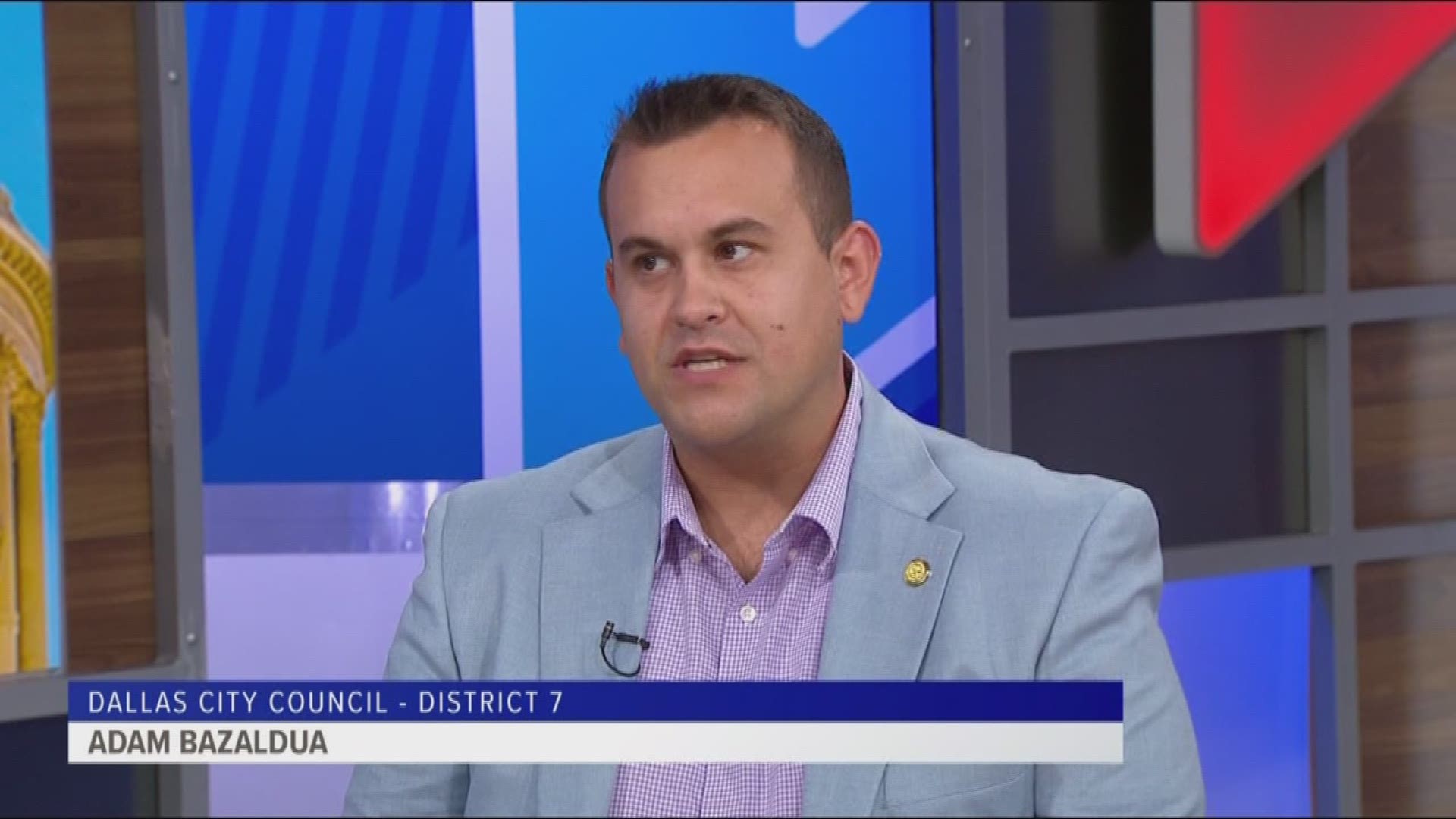 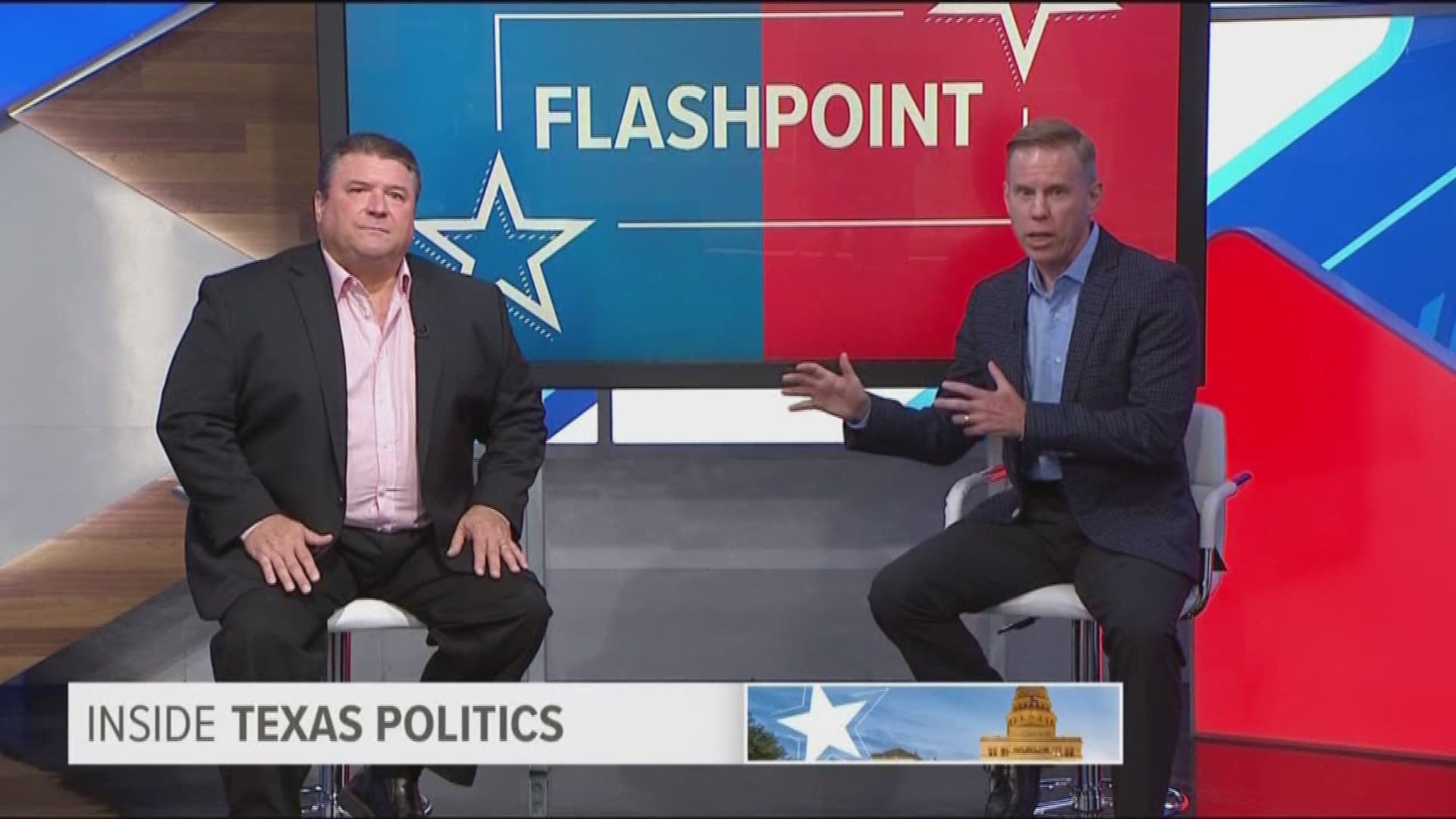 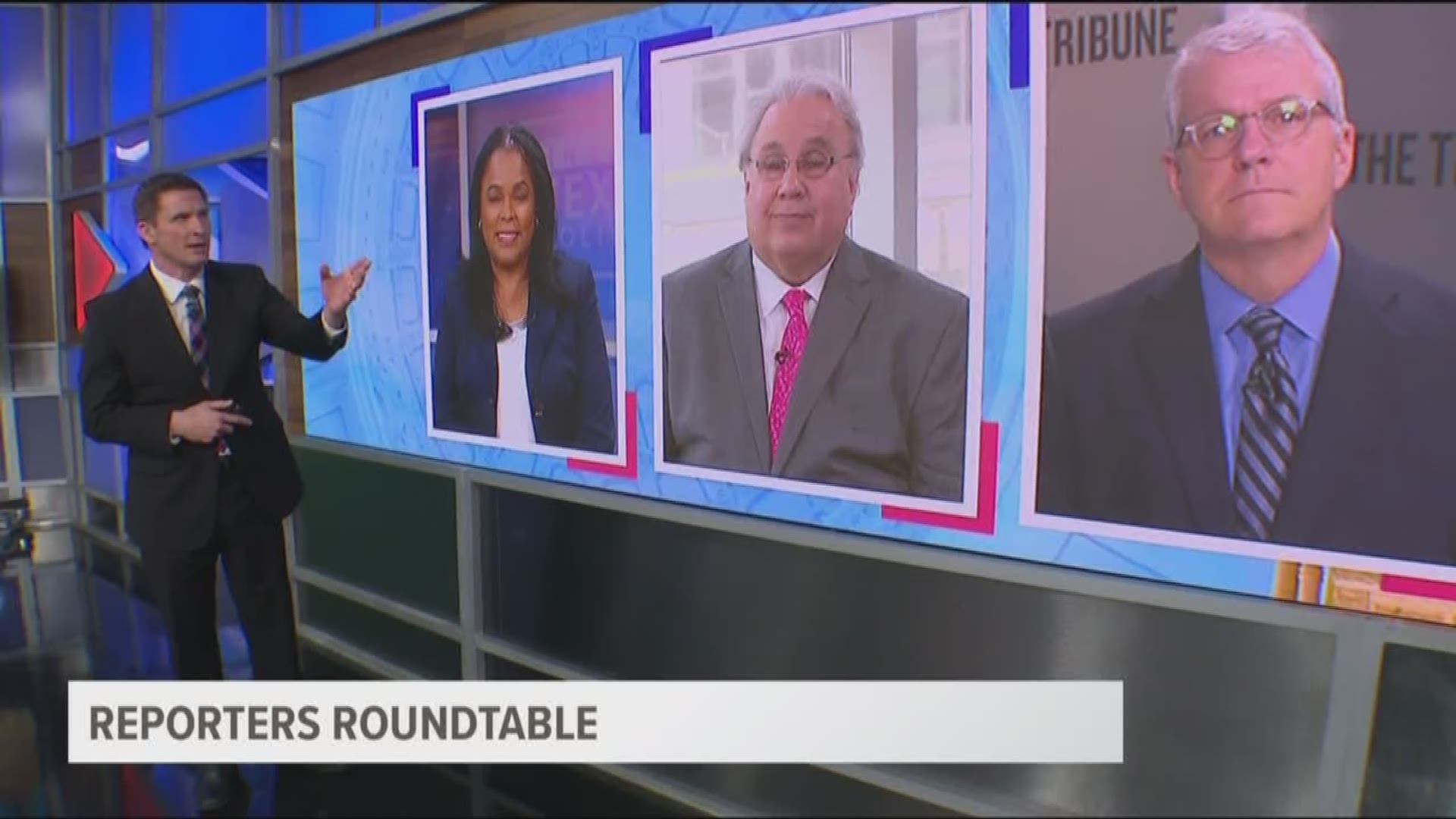