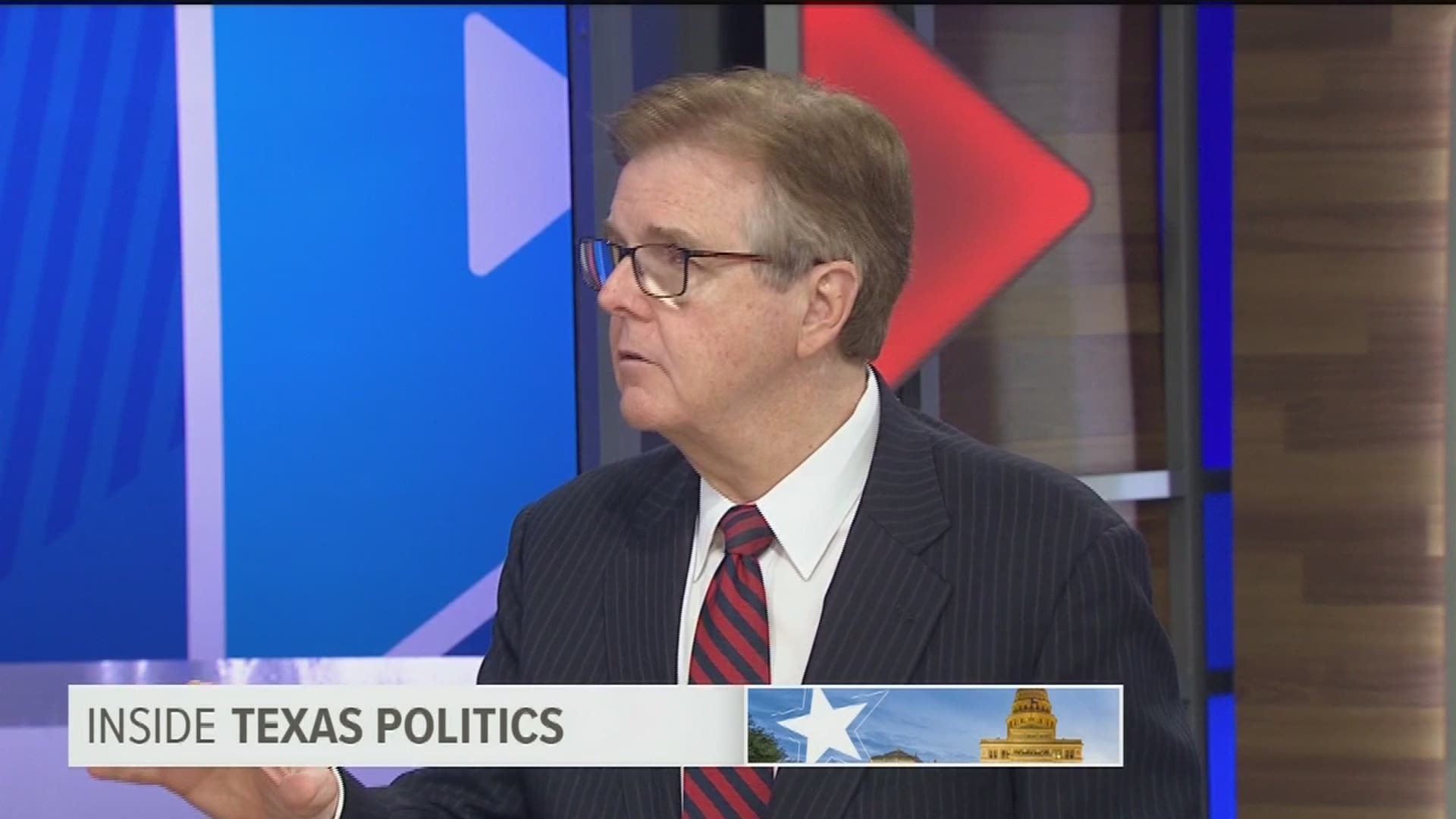 Inside Texas Politics began with Texas Lt. Gov. Dan Patrick. The Republican lieutenant governor joined host Jason Whitely to discuss property taxes and the pushback that Republicans are getting from grassroots conservatives. The Quinnipiac poll released a couple of weeks ago that suggested Texas will be a battleground state next year was also a topic. Patrick offered perspective on whether Republicans are in trouble and could lose Texas. 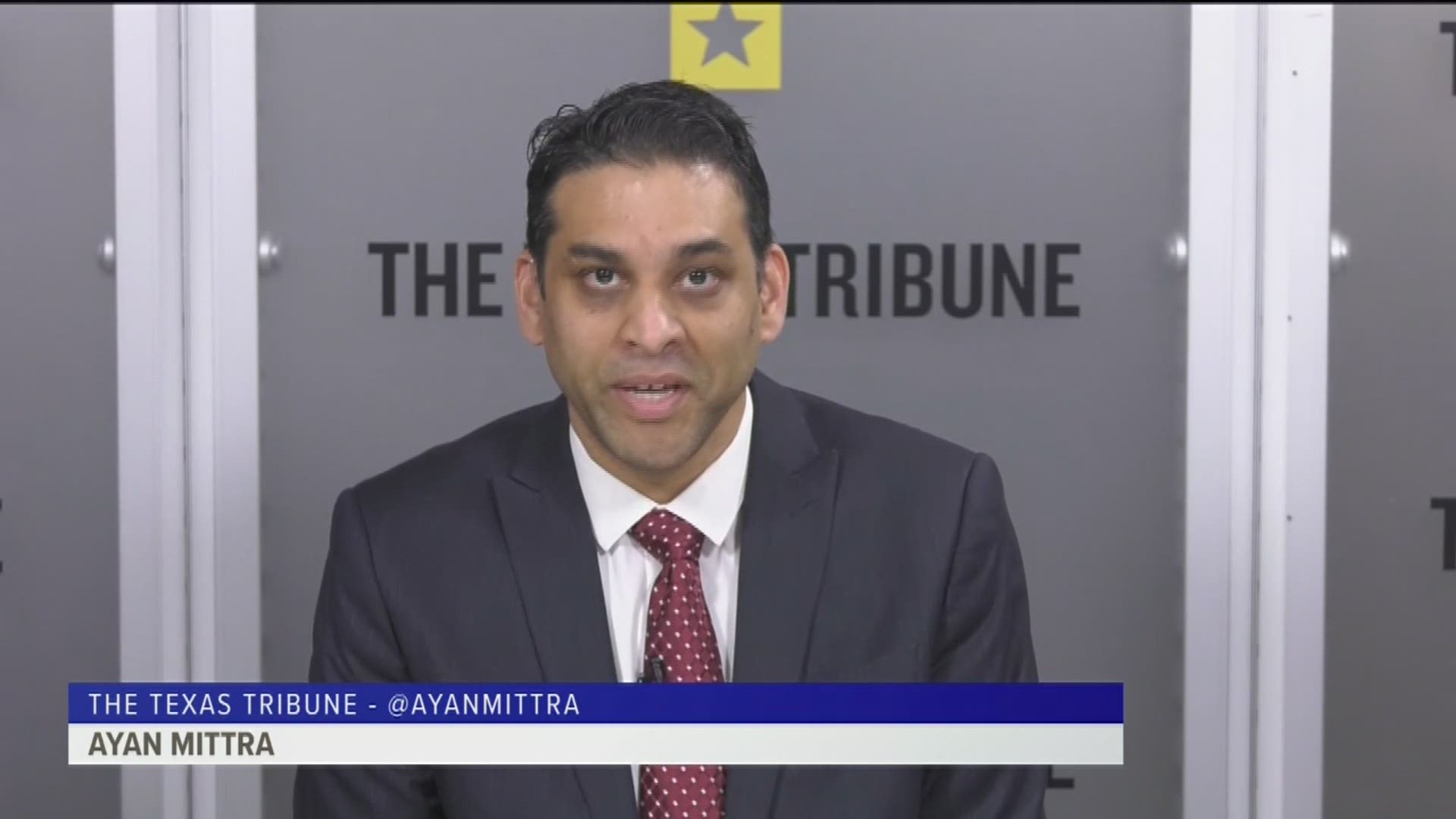 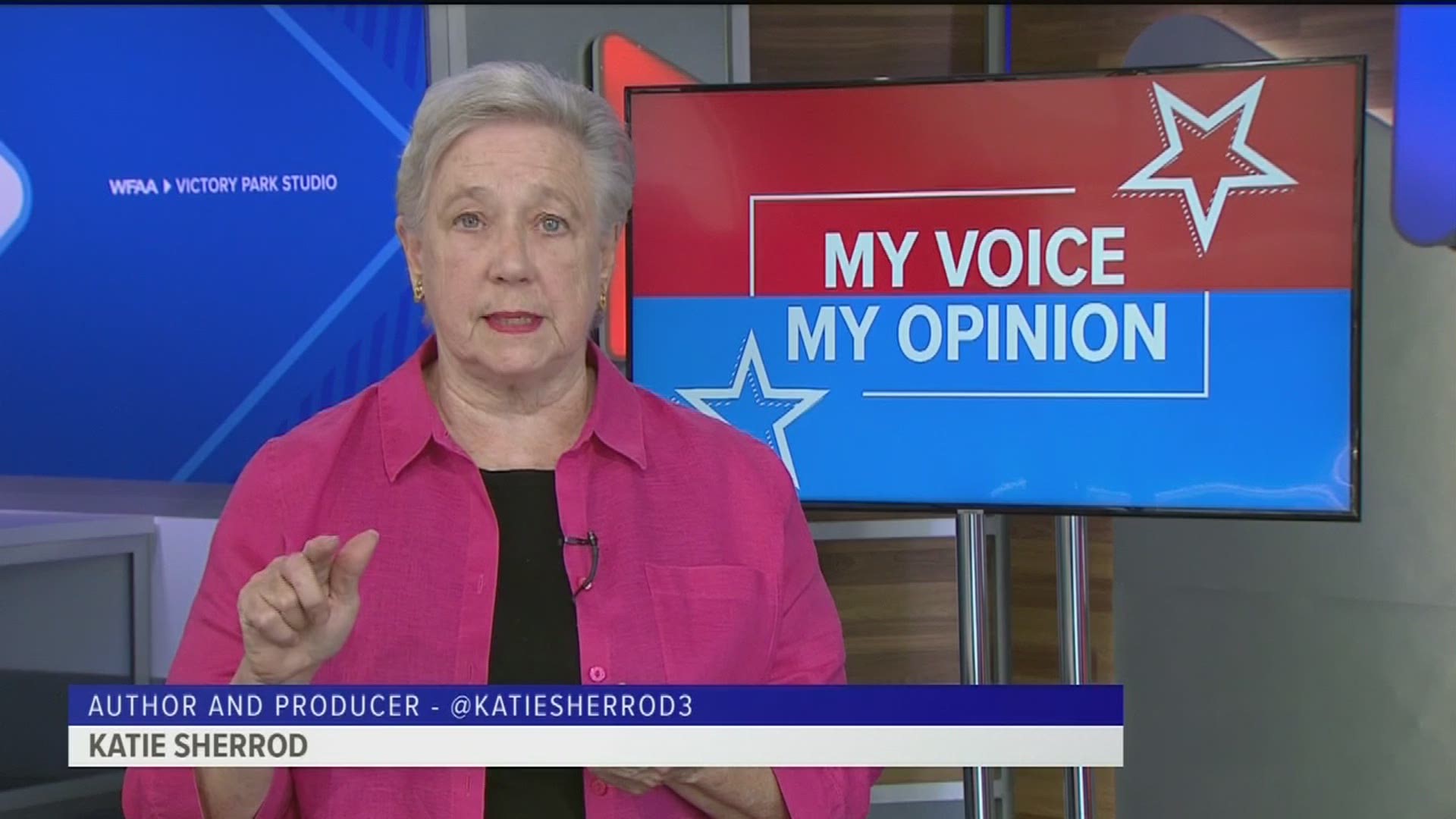 Gov. Greg Abbott has signed a lot of bills into law over the last week. However, there is one in particular that bothers author and producer Katie Sherrod. She explains why she’s disturbed in this week’s My Voice, My Opinion. 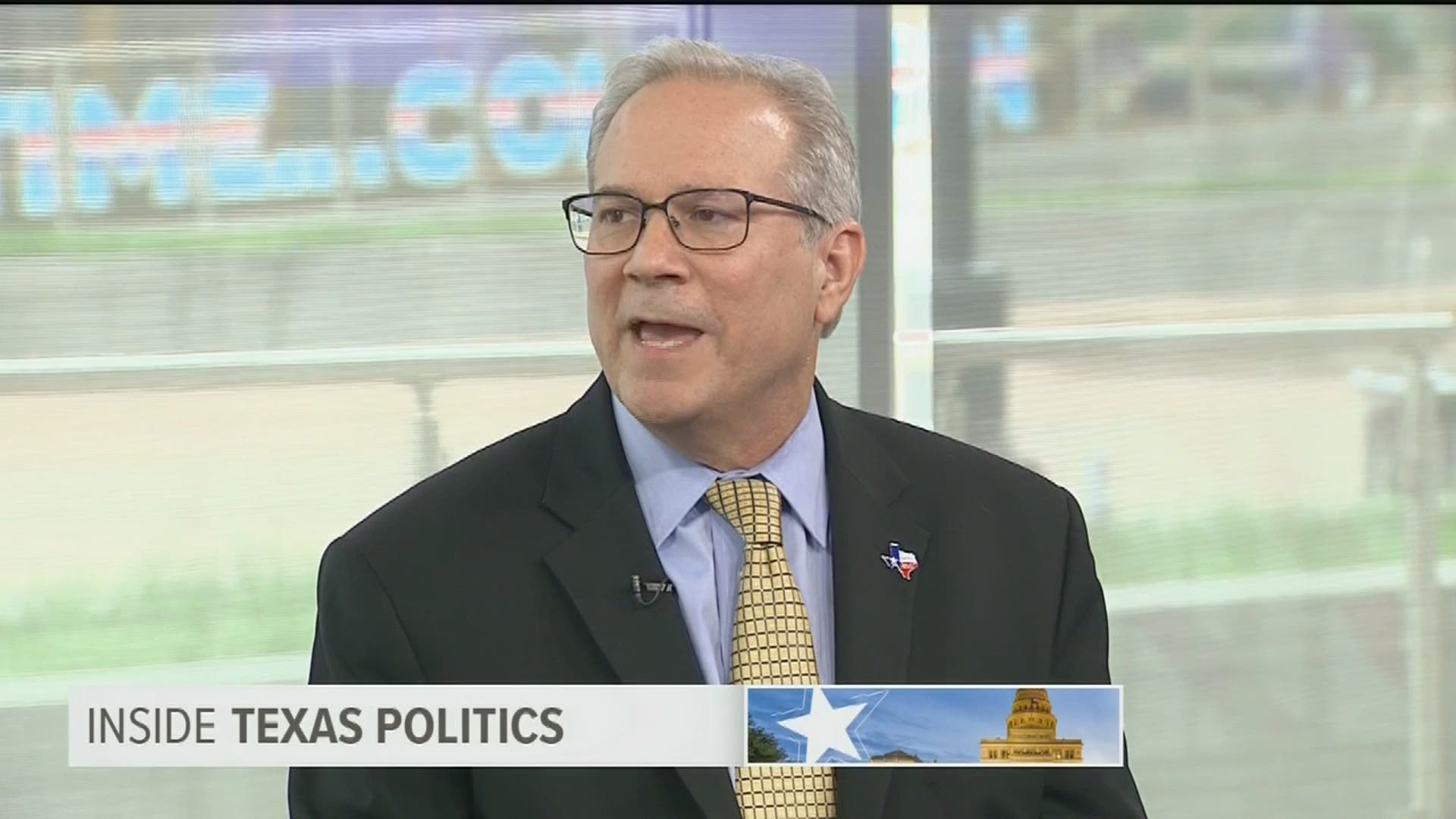 The first Democratic Presidential Debate is next week on Wednesday, June 26, 2019. Matt Angle, the director of the Lone Star Project, tells host Jason Whitely what he's watching for, and what the two Texans need to do to distinguish themselves from the pack. 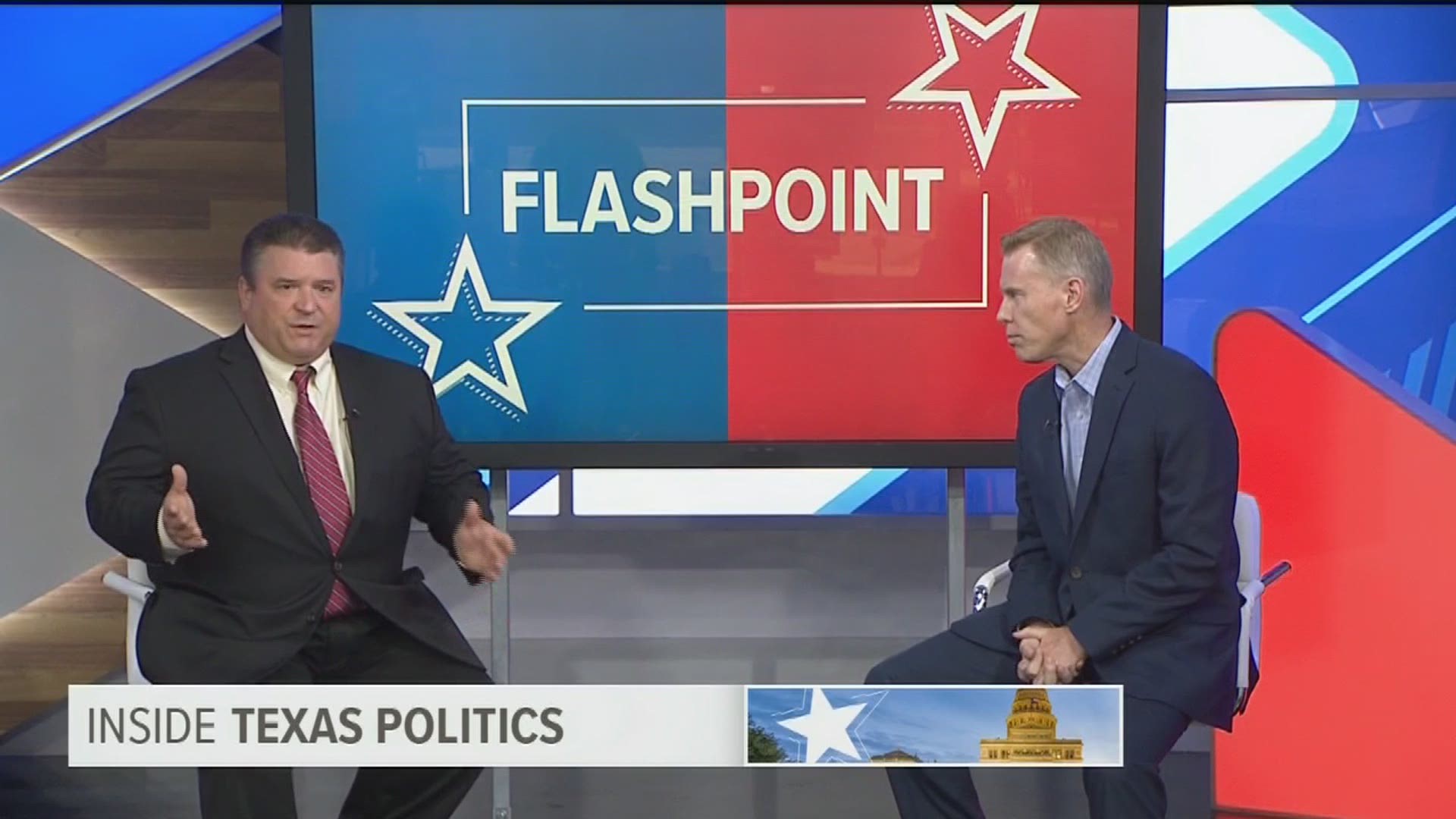 Dallas Police Chief Renee Hall faces a spiking murder rate and waning support. Her future in Dallas sparked Flashpoint. From the right, Wade Emmert, the former chairman of Dallas County Republican Party. And from the left, Rich Hancock from VirtualNewsCenter.com. 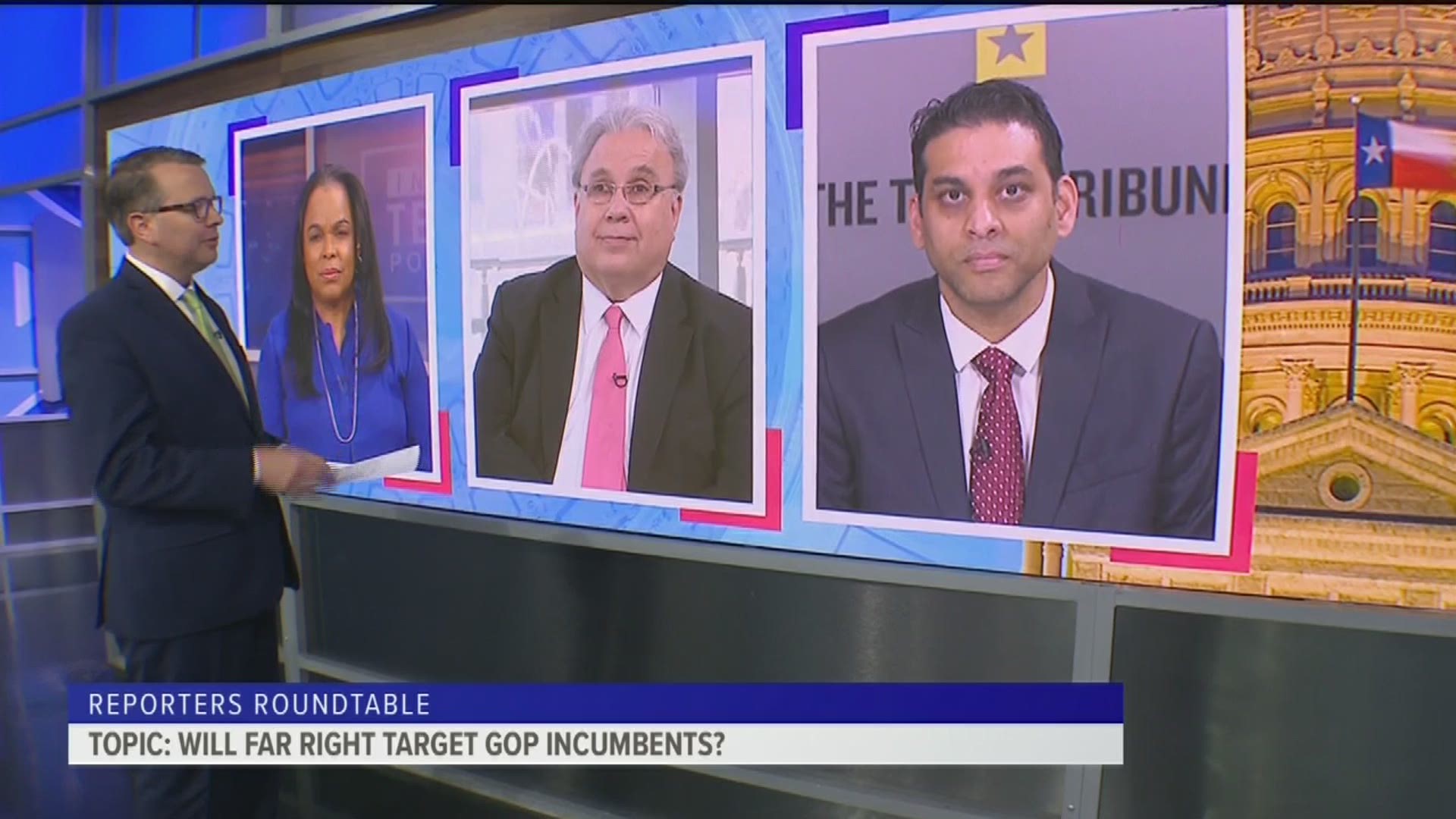 Reporters Roundtable puts the headlines in perspective each week. Ayan Mittra and Bud Kennedy returned along with Berna Dean Steptoe, WFAA’s political producer. Ayan, Bud and  Berna Dean joined host Jason Whitely to discuss the Texas Tea Party’s complaints that the 86th legislative session was too purple, and whether some Republicans are in trouble from the conservative right. The journalists also talked about Texas Republicans’ new voter registration drive.