Get up to speed with this week's Texas politics news. 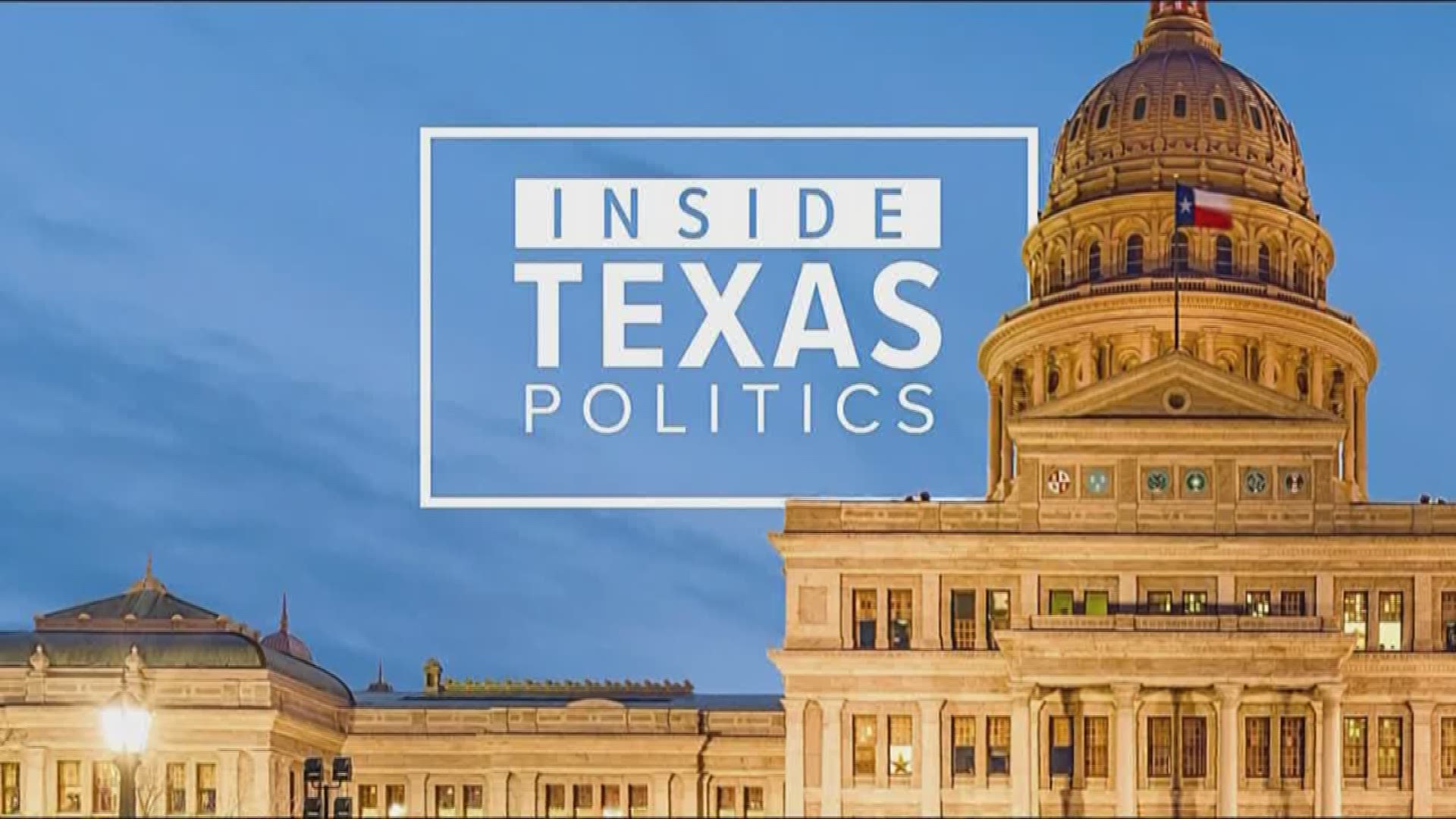 Inside Texas Politics began with the prospect of reducing skyrocketing property taxes in Texas.  Although state leaders have promised relief this session, so far nothing concrete has emerged. State Senator Nathan Johnson said that there is a way lawmakers can help the problem. The Dallas Democrat joined host Jason Whitely and Bud Kennedy of the Star-Telegram. 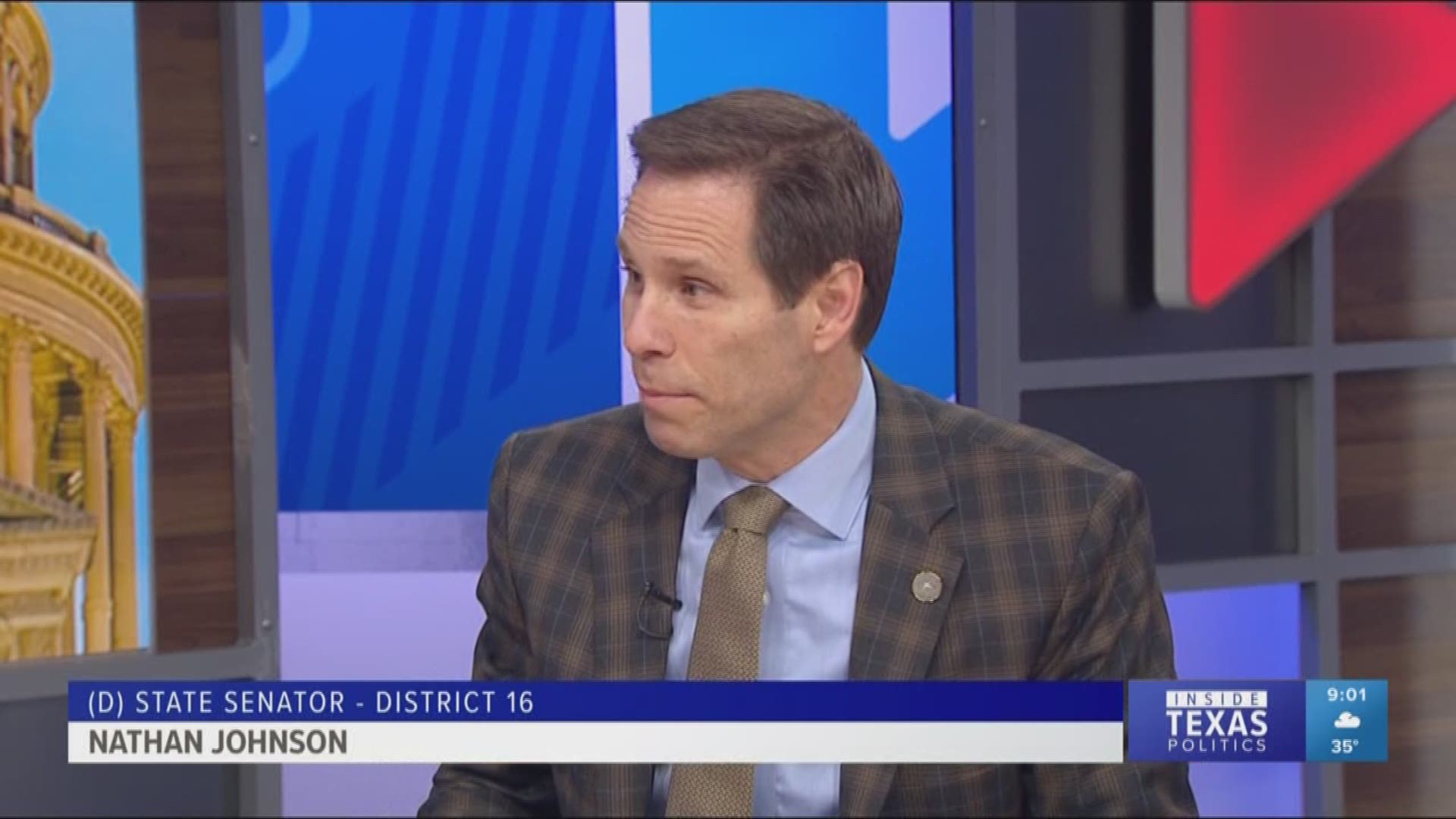 A couple of days ago, David Whitley’s future as Secretary of State appeared dead. However, a Senate committee approved his nomination, and now it goes to the entire Senate for confirmation.
Whitley needs at least two Democrats to vote for him. Democrats are saying they will not support him because he issued incorrect numbers of potential undocumented immigrants registered to vote in Texas. Ross Ramsey, co-founder and executive editor of the Texas Tribune, joined host Jason Whitely to discuss the likelihood of Whitley getting support from Democrats. Ross and Jason also talked about a federal judge blocking counties from purging voters over the incorrect numbers of potential undocumented immigrants registered to vote. 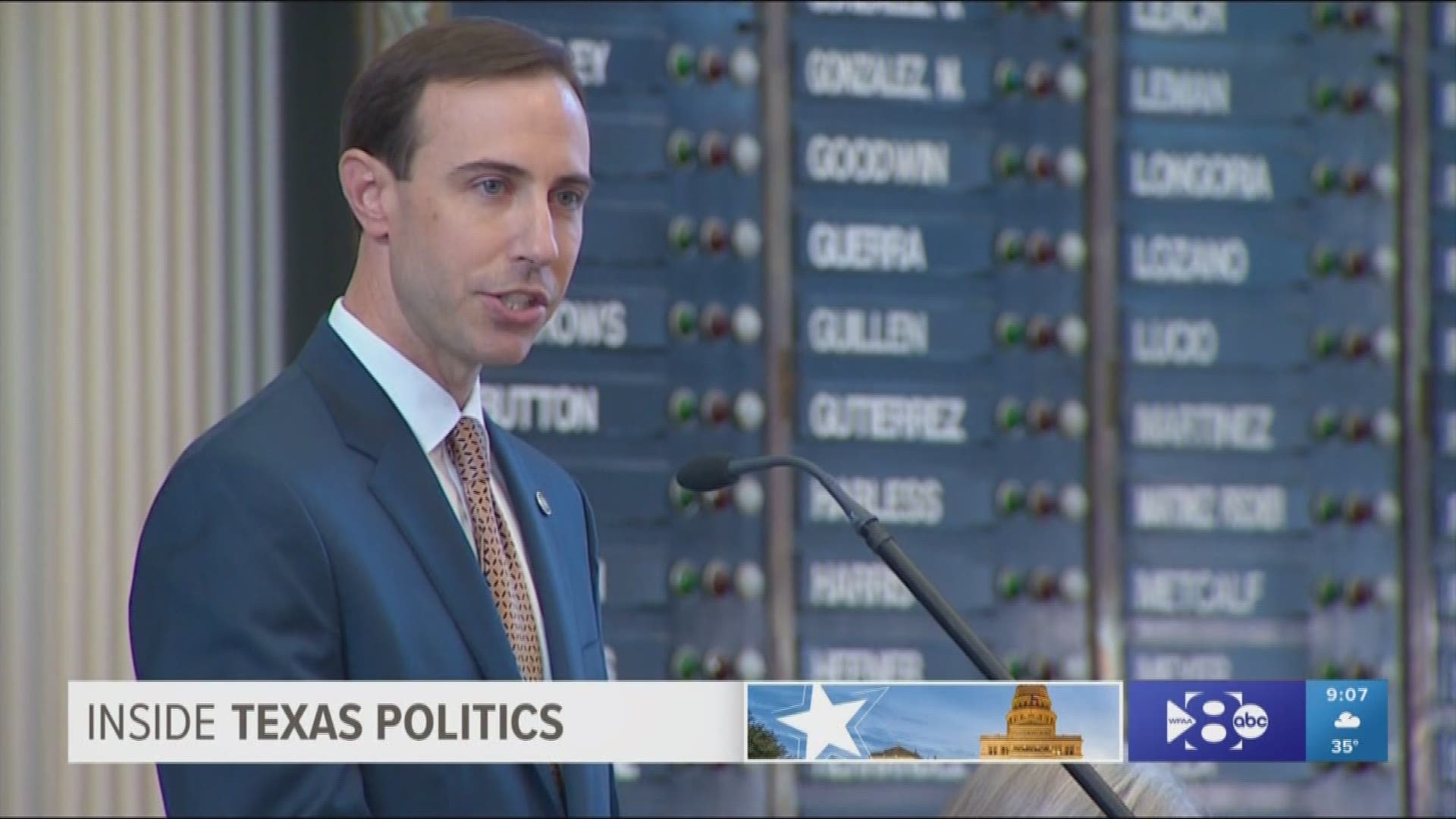 Many members of the United Methodist Church are divided and polarized over actions the church took last week. United Methodists voted against allowing LGBT clergy and same-sex weddings in the church. That decision led to author and producer Katie Sherrod’s My Voice, My Opinion. 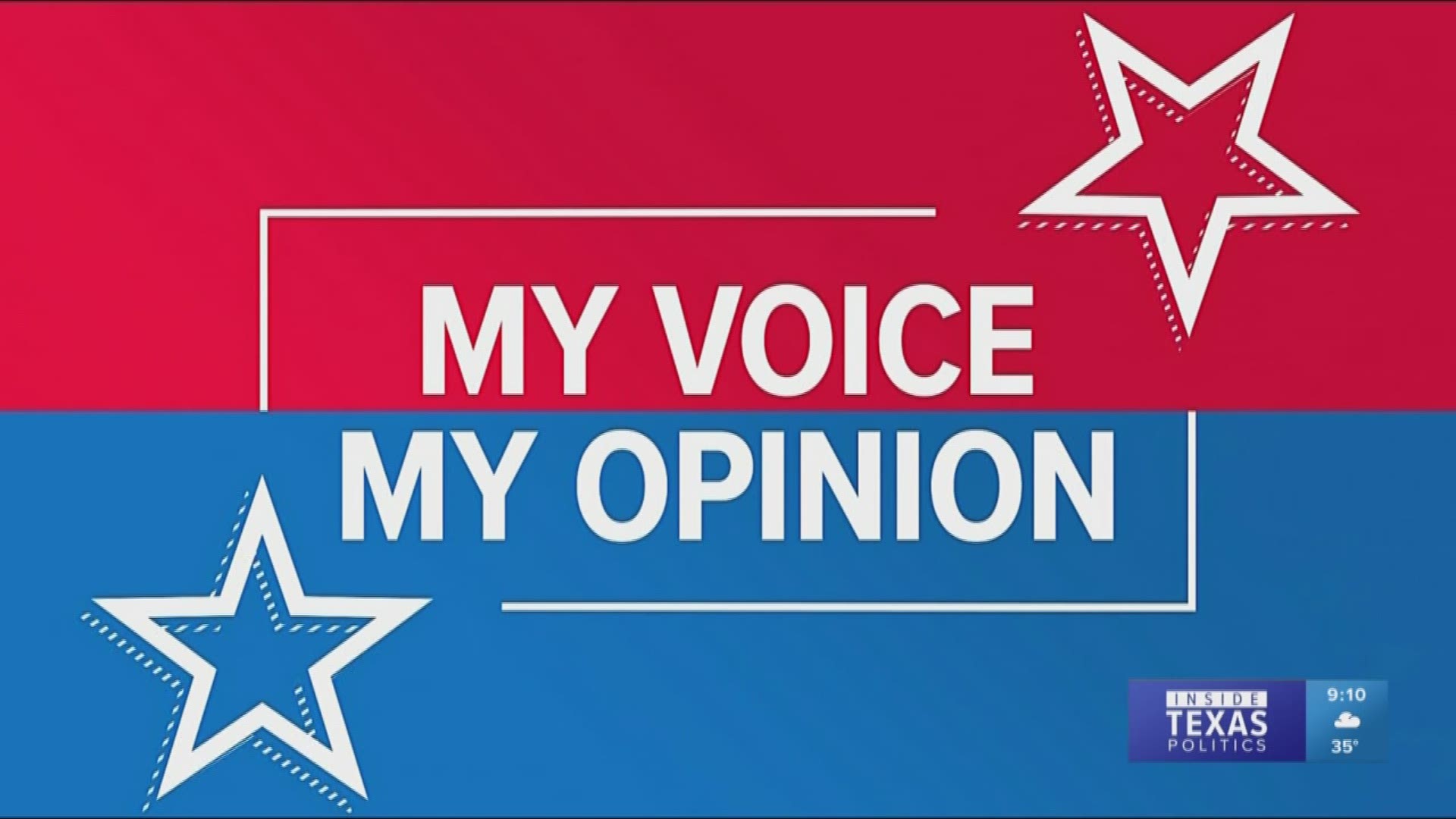 The number of candidates running for Dallas Mayor is nine. All of them will or have appeared on Inside Texas Politics to introduce themselves to voters and explain their vision for Dallas. With such a large group, only three candidates will appear each week. They will air in alphabetical order. Candidates Mike Ablon, Albert Black, and Scott Griggs appeared last Sunday (Feb. 24th).  This week was Eric Johnson, Alyson Kennedy, and Lynn McBee. The last three candidates will air next Sunday, March 10, 2019. 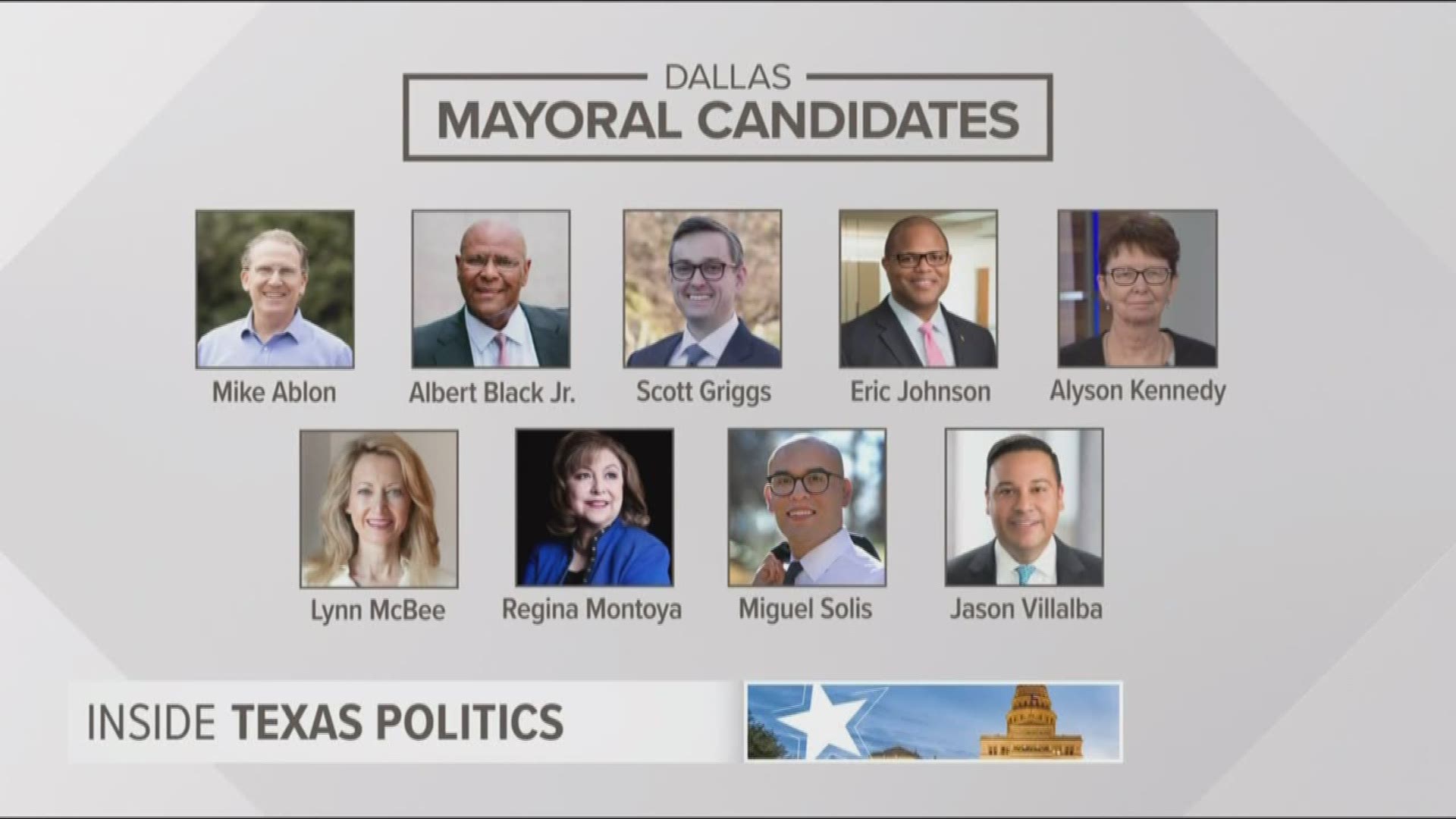 Many Democrats are wondering who could beat U.S. Senator John Cornyn in 2020? That question sparked this week’s Flashpoint. From the right, Wade Emmert - Dallas County's former Republican chairman. And from the left, Rich Hancock from VirtualNewsCenter.com. 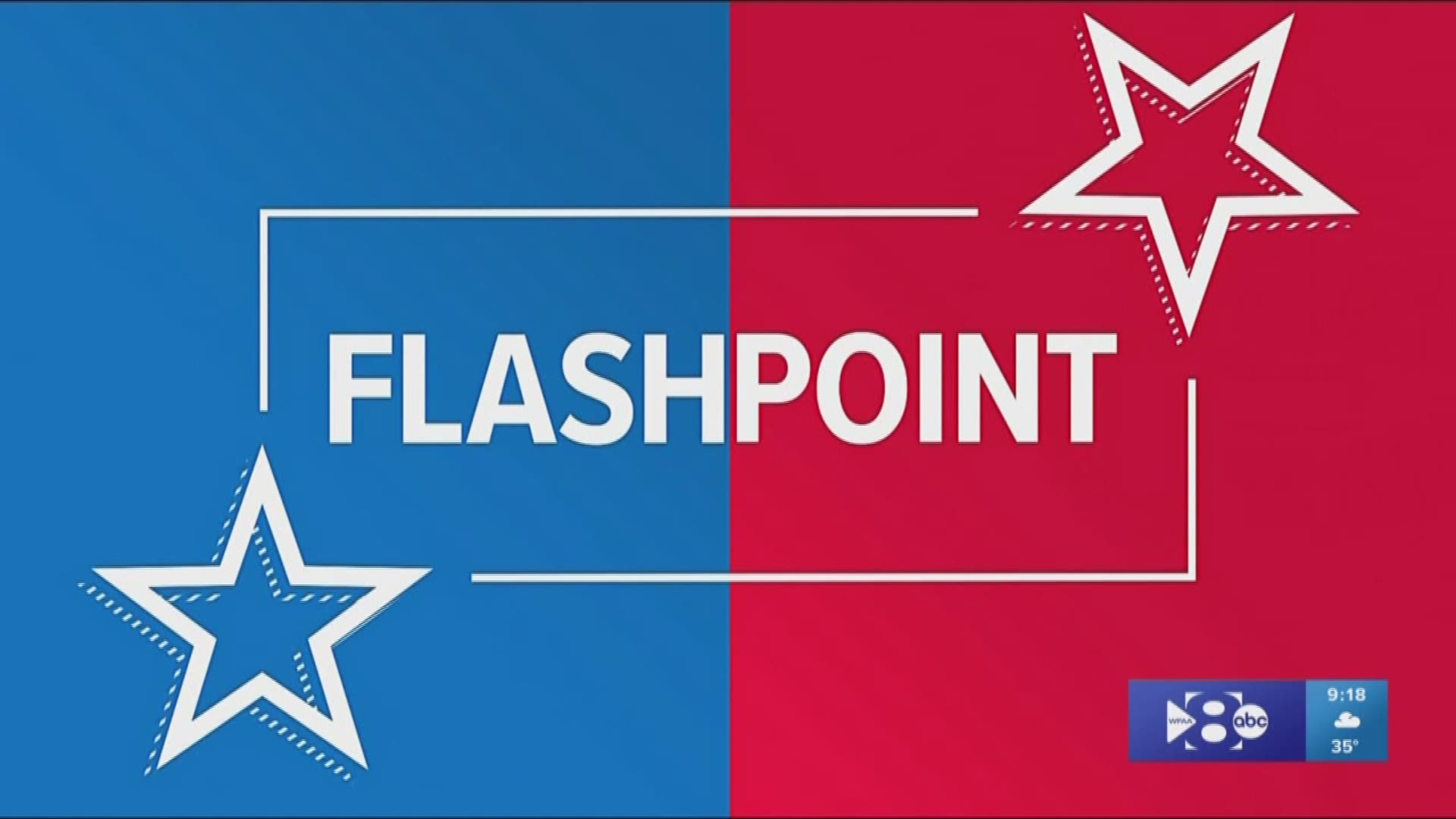 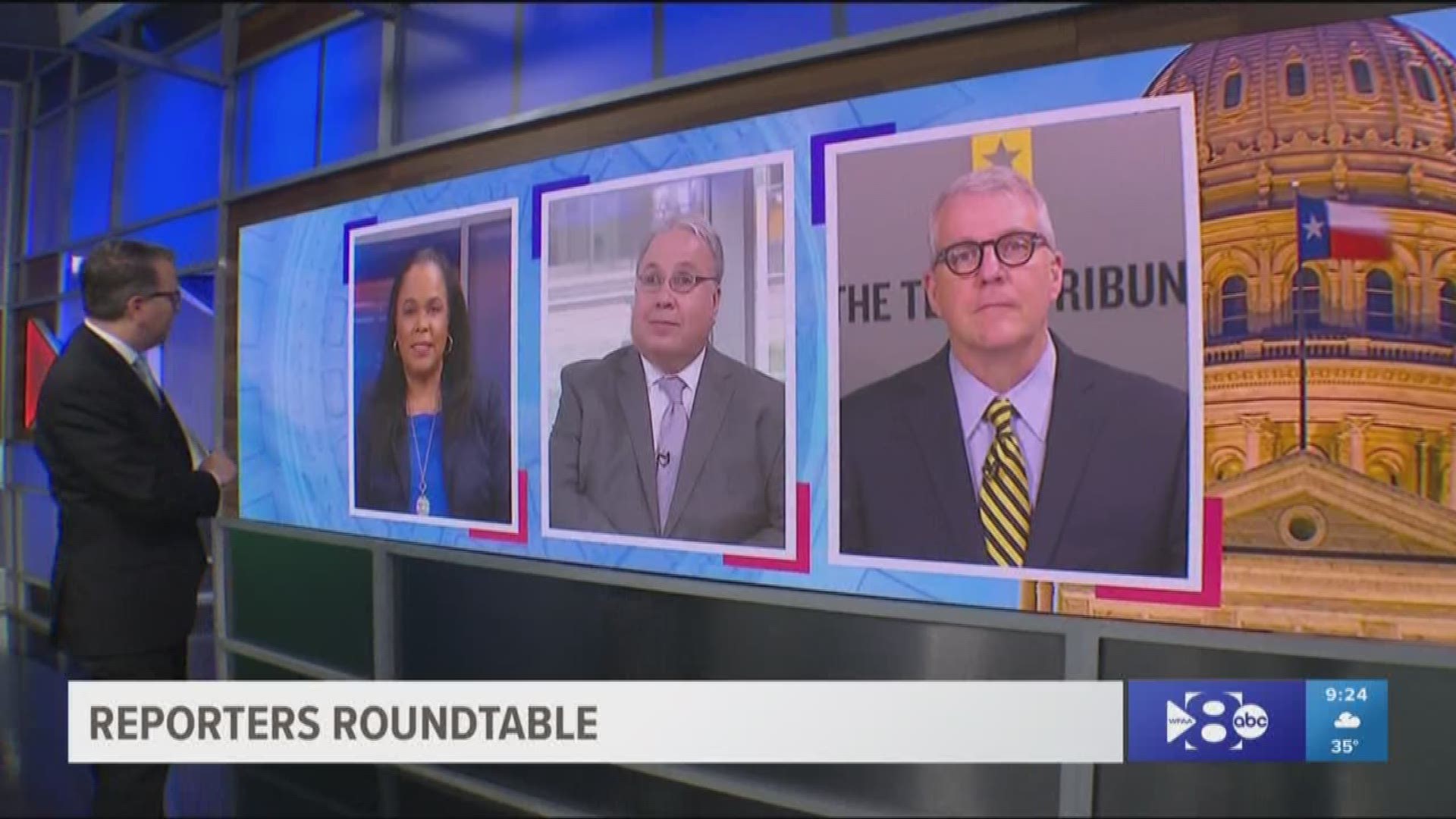