UT is joining the SEC. Lawmakers are furious, but a state senator doubts the school will be punished 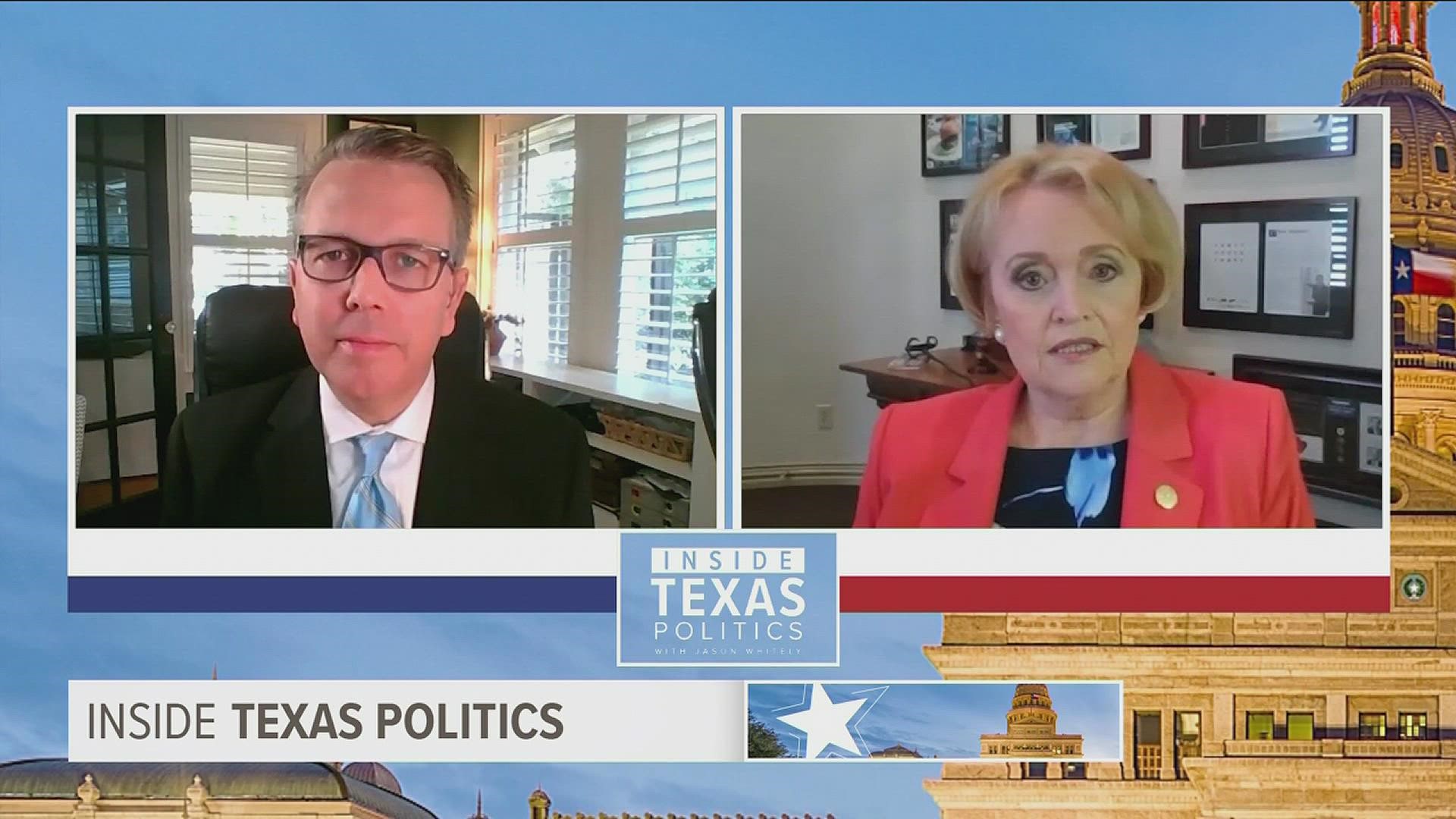 DALLAS — It’s a done deal. The University of Texas is leaving the Big 12 for the Southeastern Conference (SEC). Some Texas lawmakers are furious. Lt. Gov. Dan Patrick even established the Senate Select Committee on the Future of College Sports in Texas. It will study the athletic and economic impact - that UT's leaving will have on the state. Its first meeting is Monday, Aug. 2.

But will this Select Committee have any power to do anything at all? Democratic State Senator Beverly Powell is on the Select Committee. She represents Texas Christian University, one of the schools in the Big 12 Conference. Senator Powell thinks that UT’s decision was a unilateral one that is going to have broad reaching impact on other schools.

And that the Select Committee should respond because the universities receive public funding. Powell says, “The Texas Legislature makes decisions about funding higher education every biennium. This biennium we allocated $16.2 billion to higher education. That’s about 14% of our gross revenue, our general revenue funds. And I think that equally as important as allocating resources, that we have oversight to make sure that we protect all of our universities in the state of Texas.”

While Lt. Gov. Dan Patrick quickly created a committee to study the effect of UT’s decision, some people wonder why those who are not UT graduates - should be concerned about the University taking off to the SEC. Senator Powell explained, “This is not just a decision about athletics - this is also a decision about economics. The cities of Lubbock, and Waco, and Fort Worth stand to lose hundreds of millions of dollars in travel, food, and entertainment, businesses … we could lose anywhere from 3,000 jobs, in the state of Texas, to 7,000 jobs.”

However, Senator Power doubts the legislature will punish UT in any way for joining the SEC.