Trump won Texas, but that isn't stopping a GOP election audit. Is this the new normal?

A Dallas elections expert says too many audits and too many question about results are a “Detriment to Democracy." 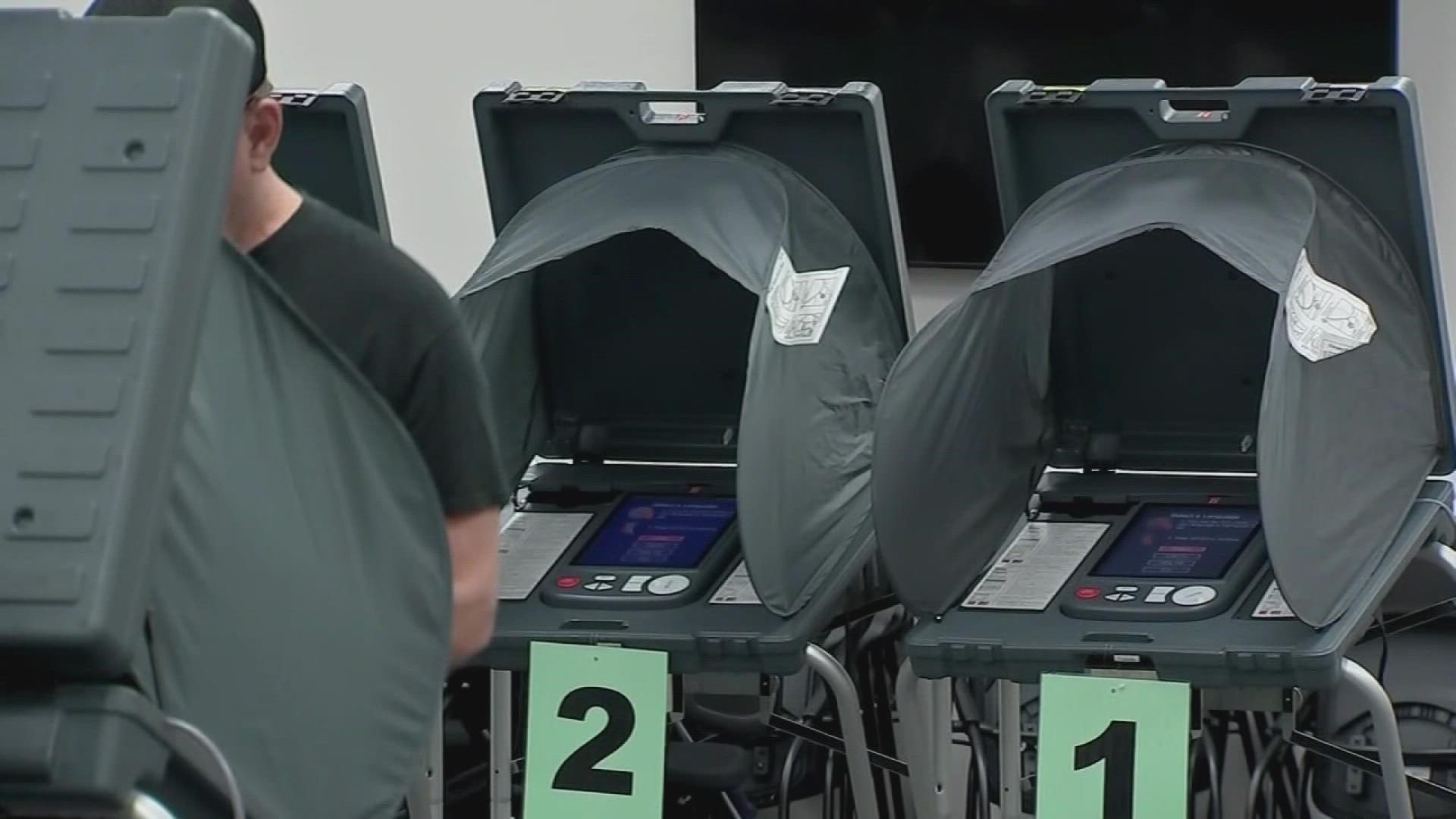 DALLAS — As the Texas Secretary of State spins up an audit of the 2020 election, it’s important to remember this is a road we’ve been down before. Election results were also questioned in 2000, 2004 and 2016. And SMU professor Matthew Wilson, Ph.D., an expert in politics and elections in America, says he fears that’s going to be a major part of our political future moving forward.

“Whether it’s Republicans screaming about fraud, or whether it’s Democrats claiming suppression, or whatever the chosen argument du jour is, both parties have their ready-to-deploy-instantly claim for why the other guys didn’t really win. And that’s not a healthy state for our democracy to be in,” Wilson said on this week's episode of Y’all-itics.

Wilson says make no mistake about it, some election audits are a good and proper thing. He says doing them every once in a while enhances our confidence in elections. Texans, he says, want to know that their vote is being counted properly, for instance. But the success of an audit, he says, depends on who’s conducting it, who’s paying for it and how impartial it really is.

“Where it could become problematic is if people exaggerate any sort of, you know, findings of irregularities to be some sort of grand conspiracy theory or mass fraud, or overstate the case of whatever comes out of the audit, because almost certainly an audit is going to find at least isolated irregularities or things that should be cleaned,” the SMU professor said.

Listen to the full episode of Y'all-itics here:

“As a democracy, having a kind of perpetual uncertainty and a perpetual re-examination and re-litigation of the last election, that definitely undermines faith in the legitimacy of government and definitely is a detriment to democracy,” he said.

Wilson says it also makes some sense to at least study some of the new pandemic-era wrinkles added to elections by administrators around the country in the age of COVID. Take Harris County, for example, which added 24-hour voting and drive-thru voting. Wilson says it’s not unreasonable to ask if those additions actually worked, whether they could be implemented in a more efficient manner, or whether they made access easier for voters.

“Of course, that has gotten conflated with the question of whether the election was, quote-unquote, 'stolen' from Donald Trump,” Wilson said. “And so, it becomes very difficult to ask the former reasonable questions without appearing to be endorsing the conspiracy theory, and that's why we're in a difficult pass here.”

Wilson says moving forward, he’ll be watching to see if the Legislature actually funds an audit. And if lawmakers do approve the money, Wilson says he’ll then look to see who’s conducting the audit, what kind of questions they’re asking and if it could be considered bipartisan. Finally, he says he’ll be interested to see if it leads to any kind of positive change, such as greater transparency and efficiency in our elections.

Matthew Wilson and the Jason also discuss why Governor Greg Abbott would agree to an audit when Republicans won big in Texas in 2020. Wilson says it’s strange if Republicans are pushing a grievance story. And why would they, in essence, be auditing their own victory? Hear this part of the conversation on the latest episode of Y’all-itics. Cheers!

Read Dallas County Judge Clay Jenkins’, a Democrat, thoughts about the audit (hint: it doesn’t make him happy in any way).

Read Rep. Briscoe Cain’s thoughts about the audit. The Republican chair of the TX House elections committee supports the audit, but only in limited fashion.